Guardians of the Galaxy Vol. 2 Takes on Three New Crew Members and a Really Big Ego 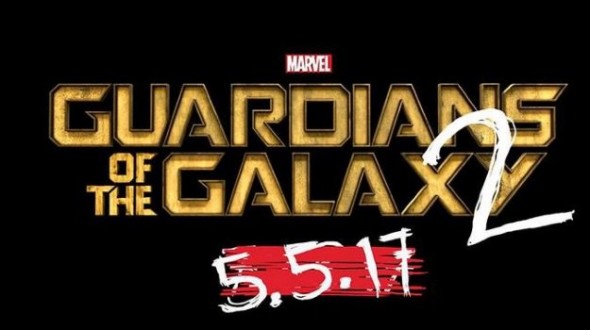 There’s more and more information coming out about the upcoming Guardians of the Galaxy sequel, including the announcement of some new crew-mates for Peter Quill, as well as a huge possible adversary. **If you want to go into this film completely untouched by spoilers, this is not the post you’re looking for.** 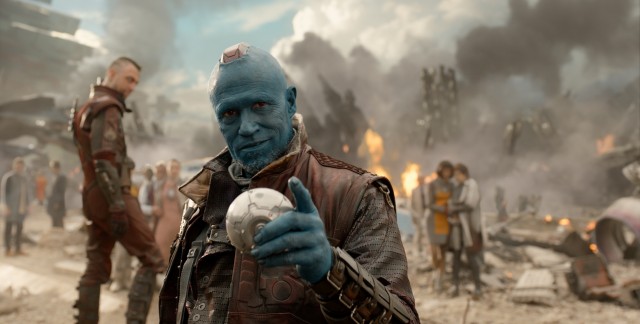 It looks like Yondu, as played by Michael Rooker in the first film, will be returning for the second go-round – this time, as a member of the team! This is pretty rad, as his chemistry with Chris Pratt was great in the first volume, and Booker’s performance was hugely compelling (and disturbing). It’ll be interesting to see how he uses that magical arrow of death for the good guys instead of just for himself. 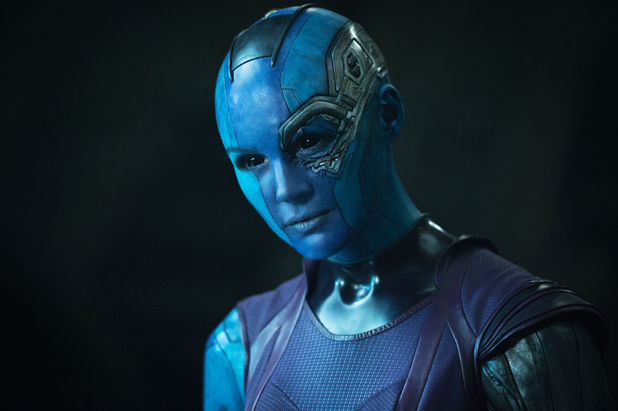 We knew that Nebula (as played by Karen Gillan) would be making another appearance in GOTG Vol. 2, and that her relationship with Gamora would receive some focus, but what we didn’t know until now is that she will also be joining the team in this film! While it’s unlikely that she’s teaming up with the crew for purely altruistic reasons, it’ll be cool to see how she uses her immense power on behalf of a team. And also….why? 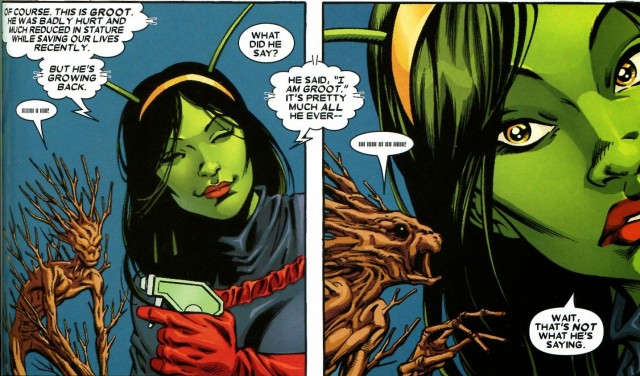 The MCU Guardians will also be taking on an all-new crew member from their comics adventures – Mantis! The rumor is that she’ll be played by Pom Klementieff (Oldboy), and in the comics, she and Yondu have a friendship (and a friendly rivalry), so it wouldn’t be surprising to see their friendly bickering carry over into this film. In addition to exceptional martial arts skills and being a telepath and an empath, she also has the ability to control plants and vegetation, so it’s likely that she and Groot will be BFFs. It’s pretty rad that James Gunn has added another woman of color to the team. And by “of color” I of course mean green.  Though, I mean it the real way, too.

But it’s not just new heroes that have been added into the mix. We’ll also be getting a big new adversary: 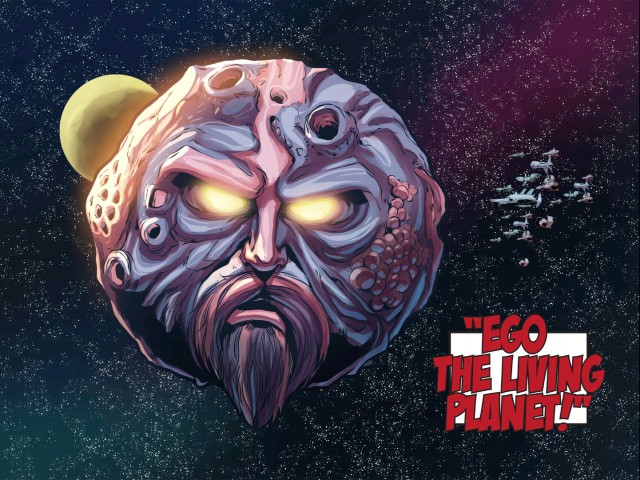 So….this is Ego. And he’s a living planet.

Ego, in the most retconned of Marvel comic lore, was a regular old planet hanging out in space doing planet things, when the cosmic being known as The Stranger (basically a crazily powerful space wizard) gave it consciousness. In a search for self, Ego set off to conquer other planets, and that’s when Thor, the God of Thunder stepped in to put an end to Ego’s ambitions of conquest.

At some point, the world eater Galactus took aim at Ego, looking to devour him. Thor returned to Ego, but this time in defense of the giant planet. After defeating Galactus, the two formed a truce and Ego even consented to allowing a group known as The Wanderers, who had been displaced when Galactus destroyed their world, to live on his surface. The truce didn’t last long, though, as Ego broke descended into madness, consuming the Wanderers. Thor returned — this time with Galactus in tow — to defeat Ego once and for all.

While the very notion of this character seems downright bananas, it makes sense that a character like this would appear in a space story like Guardians. I’m excited to see if a planet-sized Ego will be a match for Peter Quill’s ego. We’ll see…

So, that’s a lot of new information on the next Guardians of the Galaxy movie! What do you think? And what, if any of these things, are you most excited to see on the big screen?

(via Geek.com, images via Marvel)