Let's All Move to This New Dwarf Planet, the Goblin | The Mary Sue

The World Is Trash, So Let’s All Move to This New Dwarf Planet on the Edge of the Solar System 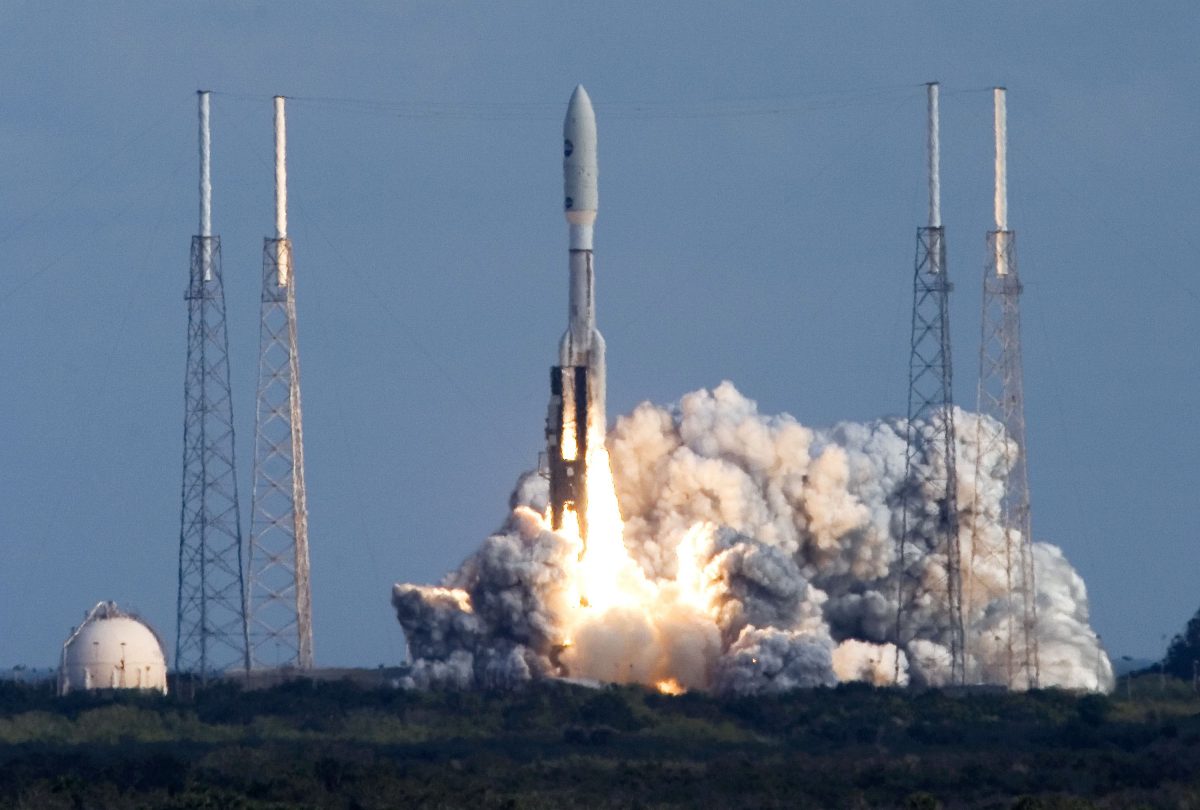 It was somewhere between “fine people on both sides” and yesterday’s rally, where the President of the United States mocked a victim of sexual assault, that I seriously began thinking, “Ugh, I don’t want to live on this planet anymore.” Don’t get me wrong—Earth has so many things I love: Nutella, dachshunds, Kate McKinnon … but a part of me thinks that we should just cut our losses on this increasingly uninhabitable planet and hit the refresh button on humanity.

The good news? There’s a brand new dwarf planet where we can launch the ultimate do-over! Let the intergalactic road trip begin. Meet the Goblin. Formerly known as 2015 TG387, the Goblin gets its name from being discovered around Halloween 2015. A Halloween-themed planet where I don’t have to look at Donald Trump’s stupid face ever again? Sign me the F up, son.

Called 2015 TG387 (and nicknamed the Goblin), the icy world’s orbital behavior might signal the presence of an unseen Planet X https://t.co/nhthvpq8Zo

The small icy planet has the rough width of Massachusetts, and its solar orbit takes a staggering 40,000 years to complete. The University of Hawaii’s David Tholen said, “We think there could be thousands of small bodies like 2015 TG387 out on the solar system’s fringes, but their distance makes finding them very difficult. Currently we would only detect 2015 TG387 when it is near its closest approach to the sun. For some 99 percent of its 40,000-year orbit, it would be too faint to see.”

Scientists theorize that its orbital pattern might be connected to the White Whale of planets, the much-mythologized Planet X. The unseen Planet X would be the ninth planet in our solar system (sorry Pluto) and is thought to be three times larger than Earth. Scientists first began studying the potential of a ninth planet in 2014, by following the orbital cluster of six much smaller bodies, but because Planet X (if it exists) is so dim and so far away, it’s impossible to capture on a telescope.

Scott Sheppard, from the Carnegie Institution for Science, said of the Goblin, “Every small object we find that is isolated like this will bring us closer to finding the planet. Or, you never know, if we find more of these, maybe they’ll stop pointing toward the planet.” Whether or not Planet X exists, we’re certainly a long ways away from discovering it, much less developing the technology that will allow us to warp speed our asses over there.

Okay fine, if we can’t road trip it to the Goblin, then let’s make this planet we’re on just a teensy bit better by registering to vote. With enough votes, maybe we’ll be able to cannonball Trump’s agenda directly into the sun.