A New Human Body Part Has Been Discovered 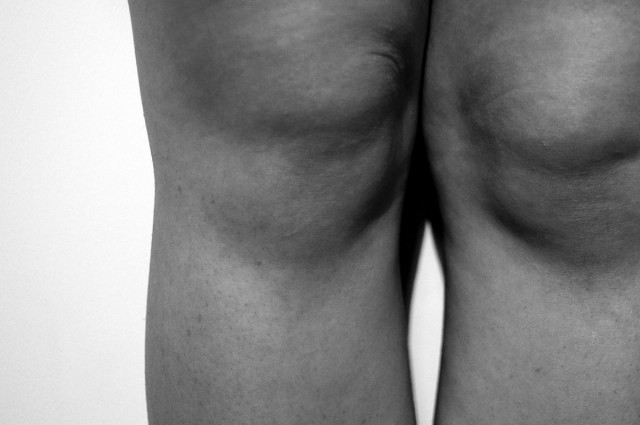 Knees are weird. Once you get under the skin and into the inner workings there’s a lot going on. So much so that one ligament has gone unnoticed by doctors until two surgeons at University Hospitals Leuven identified it. Everyone, take a moment to learn about your Anterolateral Ligament or ALL.

The ALL was actually hypothesized way back in 1879 by French surgeon Segond who described it as a “pearly, resistant, fibrous band. Doctors Steven Claes and Johan Bellemans from Leuven examined the ligament in 41 cadavers to prove that it exists.

This previously unknown ligament could have implications for sports injuries. Doctors Claes and Bellemans say in a new paper that a common complication from anterior cruciate ligament (ACL) damage, a frequent problem for athletes, is caused by the ALL. The new knowledge could help people avoid this complication.

Of the 41 cadavers examined, all but one had the ligament present. That’s a fairly small sample size, but extrapolated out it means that 97% of humans have the ALL in their knees. Maybe you’re in the select 3% without one, but we’re assuming there’s no pleasant way to find that out.

This is probably great news for hypochondriacs since they’ll have one more thing to complain is wrong with them.

(Journal of Anatomy via I Fucking Love Science, image via mikesub)