Neve Campbell in Talks to Return to Scream Franchise in “Pseudo-Reboot”! 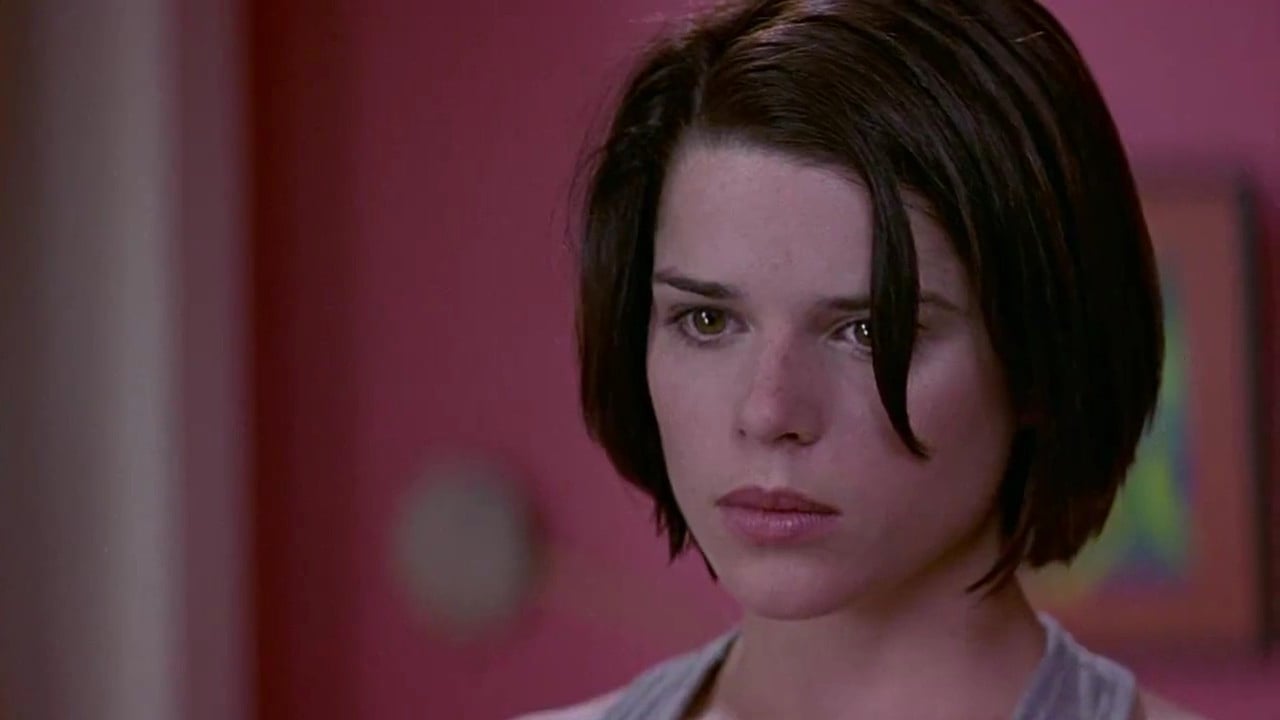 The last time an installment of the Scream franchise hit theaters was 2011, almost a decade ago, and it feels much longer. Yet, that is just enough time for there to be a 5th entry into the series, and Neve Campbell, who played franchise protagonist Sidney Prescott, one of horror’s best Scream Queens, is in talks to return.

In what has been described as a “pseudo-reboot,” according to EW, the film will be directed by Ready or Not‘s Matthew Bettinelli-Olpin and Tyler Gillet, with Campbell saying she’s currently “negotiating” to return.

Campbell spoke about this during an interview with Rotten Tomatoes, expressing that she had been approached about it, but things have been slowed down due to, you guessed it, COVID-19.

“The timing’s a bit challenging because of COVID,” she explained. “You know, we only started the conversation maybe a month and a half ago, so it’s going to take some time to figure out how it’s all going to work out… We’re negotiating, so we’ll see.”

PEOPLE also cited an interview Campbell had with Jake Hamilton in a now-deleted YouTube video, where she talked about being “really apprehensive about doing another Scream without Wes because he was such a genius and he is the reason they are what they are.” Wes Craven passed away in 2015 and was responsible for many horror classics like A Nightmare on Elm Street, Scream, The People Under the Stairs, and The Hills Have Eyes.

Campbell says part of what changed her mind was that Olpin and Gillett wrote her “a very touching letter about Wes Craven and how he was such an inspiration to them and how they really want to honor him.”

The Scream movies hold a very special place in my heart, and former Mary Sue writer Kate Gardner wrote a four-part series about the importance of the subversive elements of the film franchise. While the series has its stumbles, what makes all of it interesting is how it allows Sidney Prescott to not just survive, but grow, with each installment.

We watched Sidney becoming stronger after every violent tête-à-tête with Ghostface, yet she never turned into a completely cold and detached person. It would be a great contrast to the Halloween reboot, which saw Laurie really stuck in a survivalist way of thinking. For Sidney, the Ghostface killer has always been a personal enemy, using her own fears and pain against her, rather than a random faceless being. She didn’t have the option to completely pack it up and leave, so I’m interested to see how a new installment would add to her character. Without her, I don’t know if I’d be interested in a new film.

Sidney is Scream, so I hope they find a way to make it work.