Things We Saw Today: Are You Ready for the Netflix Christmas Expanded Universe? 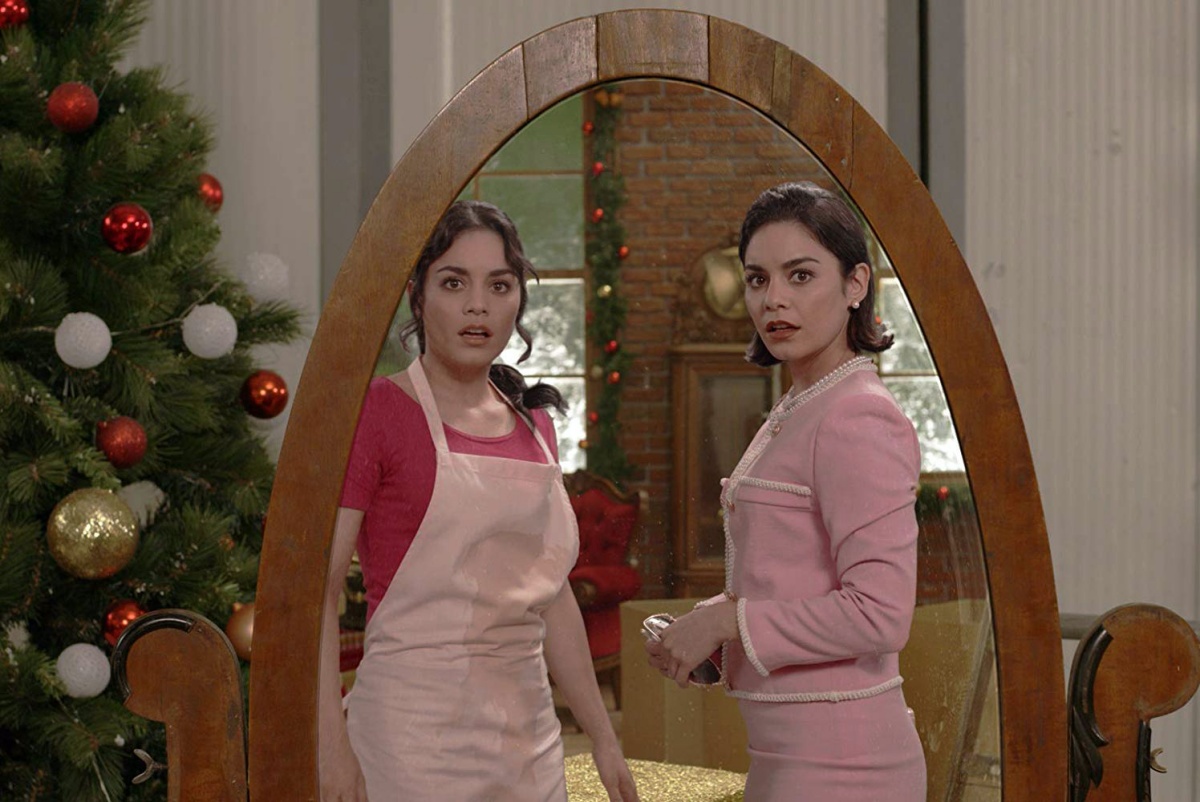 Interconnected movie universes are the “in” thing right now since Marvel has pretty much perfected it in a way that has not been seen on this scale before. While Universal’s attempt at a Dark Universe pretty much fell flat, the DC Expanded Universe is currently on the up and up. Netflix is not going to be ignored and has shared that there is a Netflix Christmas movie universe – AKA Netflix’s Holiday Movie Universe. It has eight movies involved in it already, with sequels to boot. Who are we to tell them otherwise honestly?

Welcome to Netflix’s Holiday Movie Universe, an interconnected world of eight films (and counting) where anyone could become a princess and your soulmate may be hiding in plain sight — or the past!

Here’s actually how these holiday faves became so entwined… pic.twitter.com/5uNjEknHac

What is your favorite installment in the Netflix Holiday Movie Universe? Also where is Halloween?

We made it to Friday! What did you see today?