I Am Not Encouraged by Early Cowboy Bebop Live-Action Impressions 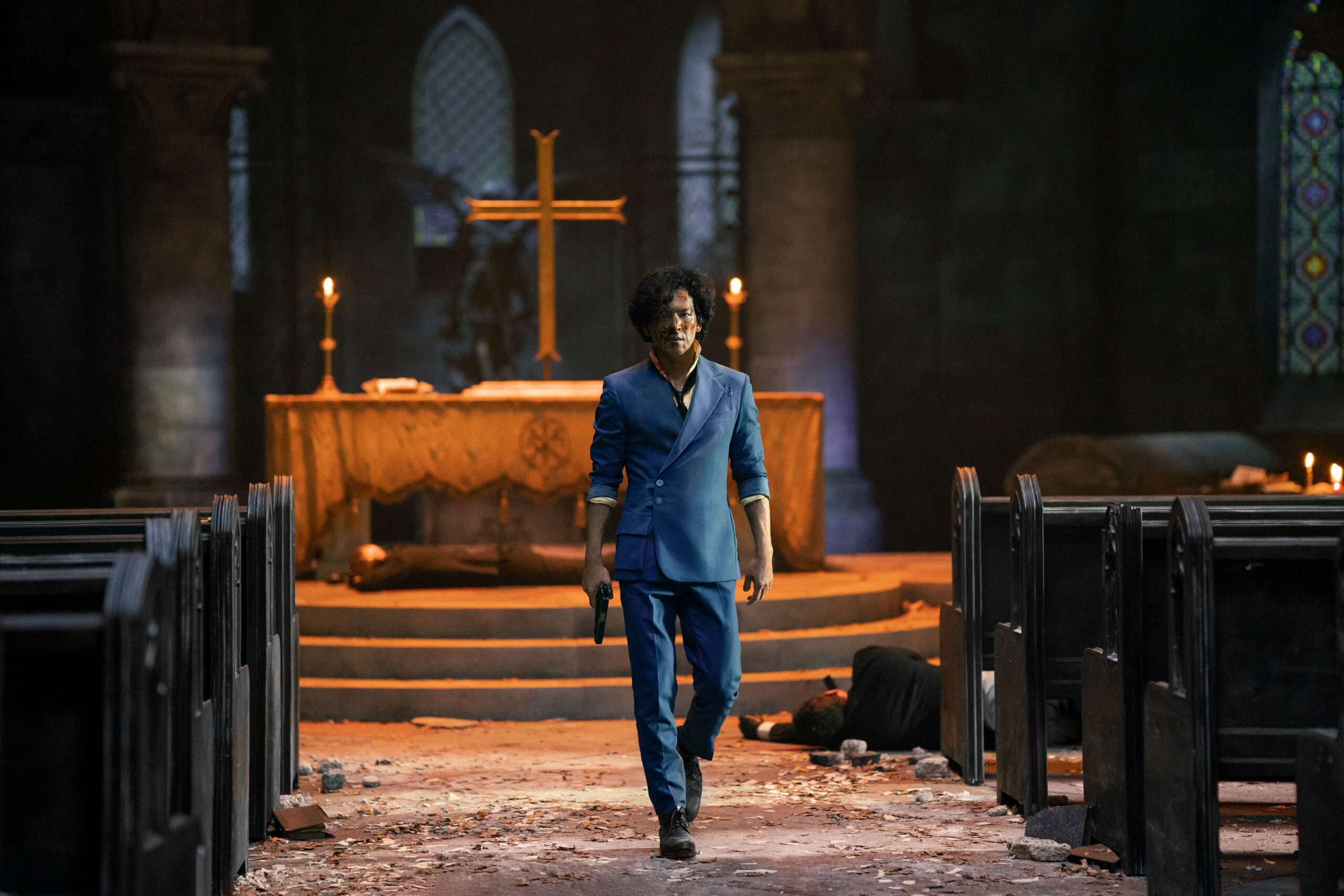 When what you’re adapting isn’t just popular but regarded as an absolute classic work of art, as is the case with Cowboy Bebop and Netflix’s attempt at a live-action version, there’s vanishingly little room for error. The concern about Netflix’s remake isn’t necessarily that it’ll be bad, but that it’s been set up for failure if it’s anything but perfect, and early reactions online don’t exactly sound like it is.

Live-action anime adaptations are perhaps the only onscreen endeavors that rival video game adaptations in sheer odds against success—and in the incredibly thin tightrope they must walk. Stray too far from the source material in an effort to set it apart, and you alienate people who just want to see their favorite thing in the “real” world. Stay too faithful, and you’re all but guaranteed to wind up a pale imitation of the original.

Cowboy Bebop’s highly regarded status alone is enough to have anyone worried about how an adaptation would fare, and Netflix certainly seems to be erring on the “stick too close to the source material” side—right down to near-complete mimicry of the the title sequence, reuse of music, and bringing original series composer Yoko Kanno back for the score.

For some, that’s been reassuring and fun to see, and I truly do hope that feeling carries through the final product for them when we finally see it. For me—and, I stress, so far, as I’d love to be proven wrong—it’s felt like an object lesson in the fact that animation is a very different art than live-action and people ignore that at their own peril. (Not to mention that a lack of respect for animation as a medium, despite the incredible artistry that goes into the best of it, often feels like the direct root of live-action adaptations, but that’s its whole own subject.)

All that said, when first reactions about the new series hit social media, despite the wide range of opinion from positive to negative, they didn’t exactly do anything to ease my nerves.

3, 2, 1, let’s jam (lol sorry) .. so hey, #CowboyBebop is good. John Cho is a perfect Spike Spiegel. without him, this would not work. It does take awhile for the show to hit its stride, and still slips in some places even after that. my biggest issue with it is how they pic.twitter.com/dY5yaIgySt

Nearly finished with S1 of Netflix’s #CowboyBebop. It’s fun. Only so many have proven to know how to do live-action anime, and this is no Wachowski movie. That said, the core trio is great casting, some remixed ideas work more than others, and the music rules. Review Monday. pic.twitter.com/nbvvoeB2If

I’ve seen about half of the live-action COWBOY BEBOP. Cast is superb and it’s stylish as hell, but it struggles with tone and much of the action is underwhelming, with haphazard editing and choreography. More thoughts in my review next week. #CowboyBebop

The social embargo for Netflix’s #CowboyBebop is up, and I can finally say that I really dug the first season. I’ll have more to say on Nov 15 when my full review goes up, but fans of the anime should rest easy. It’s solid!

After screening @netflix‘s Cowboy Bebop, I just have to say it’s the ‘Rebirth of the cool!” @bebopnetflix is a true homage to fans, giving a faithful depiction of everyone’s favorite big shots. Premiering Nov 19th: See ya soon space cowboys! #CowboyBebop pic.twitter.com/zwq9vGna8T

Ok NOW I can actually day that I did not enjoy #CowboyBebop. It makes the mistake of being a mostly verbatim adaptation, which obviously pales in comparison to the anime, but worse yet, it simply looks so cheap. The editing, the visuals, most of the acting is just off.

To clarify, we’ve seen all episodes of the new live action #CowboyBebop, full review coming on @GogglerMY on Monday. It gets a lot right, but some additions just didn’t work for me AT ALL. https://t.co/2gTUUX3FqY

A mix of opinions, to be sure, so your mileage will absolutely vary, but for me, specific opinions expressed in those tweets aside, it sounds very much like Netflix’s version hews extremely close to the source material. Pair that with the fact that it’s mixed reviews rather than overwhelming praise for somehow capturing what made the original great in the way it seems to be trying to do, and I don’t think my initial impression is likely to be changed by the final product.