Neil Armstrong is Dead, but He Died Last Year | The Mary Sue

Yes, Neil Armstrong is Dead, but He’s Been Dead for a Year [Updated]

Is this the first time Twitter fake-killed an already dead celebrity? 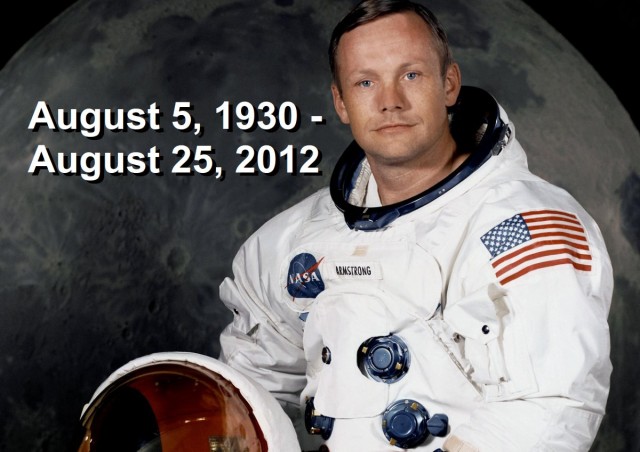 Astronaut Neil Armstrong passed away last year, but for some reason Twitter has decided to mourn him now. A lot of people seem to think he died on August 25th of this year. It’s not uncommon for Twitter to mistakenly think a celebrity has died, but this might be the first time it’s tried to kill somebody twice. So what happened?

My best guess for why people seem to think Armstrong died more recently than he actually did is that people are sharing the video NASA released to mark the one-year anniversary of his death, but leaving off the fact that it’s the anniversary.

We shared the video on this site on Sunday, and we’ve seen it many other places as well.

Cofounder of @BreakingNews, Cory Bergman points to an old ABC News he says was erroneously dated as the source of the error:

Though looking at the article, it appears the date is correct. It could have easily been fixed by ABC News, but there’s no reference made to the correction on the site. Looking through the results of searching “Neil Armstrong” on Twitter, it does appear a lot of people are sharing the link to the article.

Update: The link in Bergman’s tweet shows the correct date, but this ABC News article by Ned Potter is dated today, and is being shared heavily on Twitter. Here’s a screen grab: