Neal Stephenson’s Next Novel is About Gold Farming 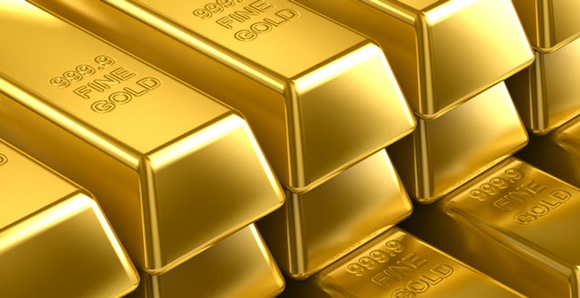 It would appear that REAMDE is about a white guy from the midwest with a tech-startup built on money laundered through virtual gold transactions with Chinese gold farmers.

Of course we’re going to read it.

I have to read it. I’m the Neal Stephenson tester in my social group. I’m the one who takes the plunge to see if his latest novel is a The System of the World (moments of sheer Stephensonian badassery that ultimately aren’t worth slogging through the tangents about code) or an Anathem (in my opinion his most mature novel to date). It’ll be my social duty to test the waters of REAMDE and then advise my friends as to whether or not they’ll like it.

Here’s the synopsis, from the HarperCollins announcement:

Four decades ago, Richard Forthrast, the black sheep of an Iowa family, fled to a wild and lonely mountainous corner of British Columbia to avoid the draft. Smuggling backpack loads of high-grade marijuana across the border into Northern Idaho, he quickly amassed an enormous and illegal fortune. With plenty of time and money to burn, he became addicted to an online fantasy game in which opposing factions battle for power and treasure in a vast cyber realm. Like many serious gamers, he began routinely purchasing viral gold pieces and other desirables from Chinese gold farmers— young professional players in Asia who accumulated virtual weapons and armor to sell to busy American and European buyers.

For Richard, the game was the perfect opportunity to launder his aging hundred dollar bills and begin his own high-tech start up—a venture that has morphed into a Fortune 500 computer gaming group, Corporation 9592, with its own super successful online role-playing game, T’Rain. But the line between fantasy and reality becomes dangerously blurred when a young gold farmer accidently triggers a virtual war for dominance—and Richard is caught at the center.

The book is due out in mid-September, so I have some time to save up a little money, strengthen my reading hands, and see if I have any doors that need stopping.