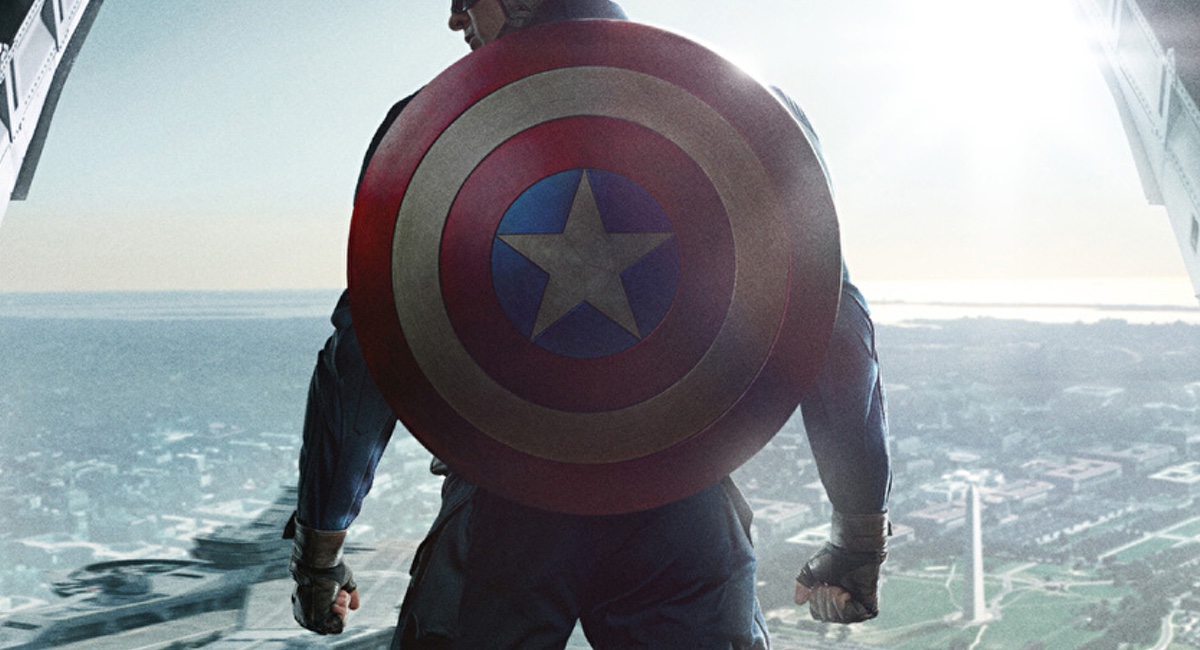 Jake Tapper shared a statement from Neal Kirby, the son of Captain America co-creator Jack Kirby, sharing his distress about the far right terrorists wearing shirts with versions of the Captain America image or logo, warping a figure created by his father.

Neal Kirby, the son of Captain America co-creator Jack Kirby, was distressed to see some of the January 6 terrorists/rioters wearing shirts with versions of his dad’s creation corrupted by the image of the outgoing president. His message to them: pic.twitter.com/RTH9UNs491

Kirby continued: “the creators of Captain America and WWII veterans, would be absolutely sickened by these images. These images are an insult to both their memories.”

It hasn’t just been the Captain America images that were used. The skull icon of the Punisher, was also worn at the riot, should surprise no one. The misuse of that character has been rampant despite despite statements from Garth Ennis, who said, “The people wearing the logo in this context are kidding themselves.”

“I’ve said this before a couple of times, but no one actually wants to be the Punisher,” Ennis exclusively told SYFY WIRE. “Nobody wants to pull three tours of duty in a combat zone with the last one going catastrophically wrong, come home with a head full of broken glass, see their families machine-gunned into bloody offal in front of their eyes and then dedicate the rest of their lives to cold, bleak, heartless slaughter.”

“The people wearing the logo in this context are kidding themselves, just like the police officers who wore it over the summer,” he added. “What they actually want is to wear an apparently scary symbol on a T-shirt, throw their weight around a bit, then go home to the wife and kids and resume everyday life. They’ve thought no harder about the Punisher symbol than the halfwits I saw [on Wednesday], the ones waving the Stars & Stripes while invading the Capitol building.”

As we exhume the circus that was the domestic terrorism against the Capitol, it is important to recognize one thing: White supremacy is everywhere in the fabric of our world—not just white supremacy in the form of Nazis and Klansmen, but in people who passively, almost innocuously, believe racist ideology because it has been at the forefront of their programming.

The Atlantic wrote that the people at this riot were not just the economically frustrated, working class, non-college educated Trump supporters that have been propped up to us. Rioters included veterans, Olympic champions, and CEOs. These people included members of fandoms we consider liberal spaces—shows like Star Trek, with its liberal politics, franchises like Star Wars, even anime and superhero comic books, which were popularized by Jewish creators.

I remember being online and having people laugh about the Nazi dog whistles going on, and that Nazis and white supremacy were a figment of a small fringe. That’s not true.

Black folks, Jewish folks, and other BIPOC people knew that, but now everyone is finding that out, and it’s jarring to many. For me, it is simply a reminder that the spaces we have carved out for ourselves did not come easily, and that at any moment, it could be stripped away. Or made significantly harder.