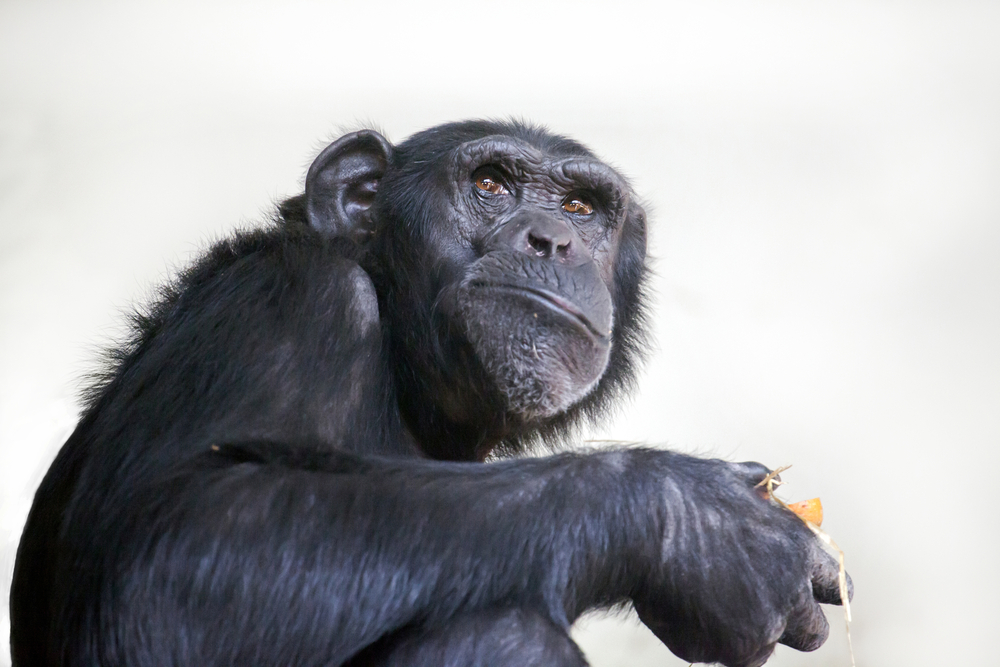 According to Nature, National Institute of Health director Francis Collins made the controversial announcement on Monday that the Institute will officially no longer be performing “invasive biomedical research” on chimps, a move that follows the US Fish and Wildlife Service granting chimps endangered-species protections last June. The Institutes’ chimpanzees will be retired from the testing program, and sent to sanctuaries across the United States.

The NIH retired 310 chimps in 2013, but kept 50 on retainer to be used in case of a public health emergency. Now, in addition to finally retiring its remaining chimpanzees, Nature says the Institute is developing a plan for “phasing out NIH support for the remaining chimps that are supported by, but not owned by, the NIH.”

In an interview with Nature, Collins explained the process behind the decision to fully close the program:

I think this is the natural next step of what has been a very thoughtful five-year process of trying to come to terms with the benefits and risks of trying to perform research with these very special animals. We reached a point where in that five years the need for research has essentially shrunk to zero.

Some researchers have expressed concern over the NIH’s decision, arguing that the chimps could be a valuable resource in the event of a public health emergency. Frankie Trull, president of the Foundation for Biomedical Research in Washington DC, told Nature in an interview that “given NIH’s primary mission to protect public health, it seems surprising […] I don’t understand the decision of ‘we’re going to take that resource away forever.'”

Since 2013, the NIH has only received one request to perform research on chimpanzees, a request that was later withdrawn.

(via Gizmodo and The Guardian, image via Shutterstock)