The Mavericks Shouldn’t Let the NBA Make Them Play the National Anthem. It IS Racist.

Time to hire someone to write a new national anthem. And make it a bop. 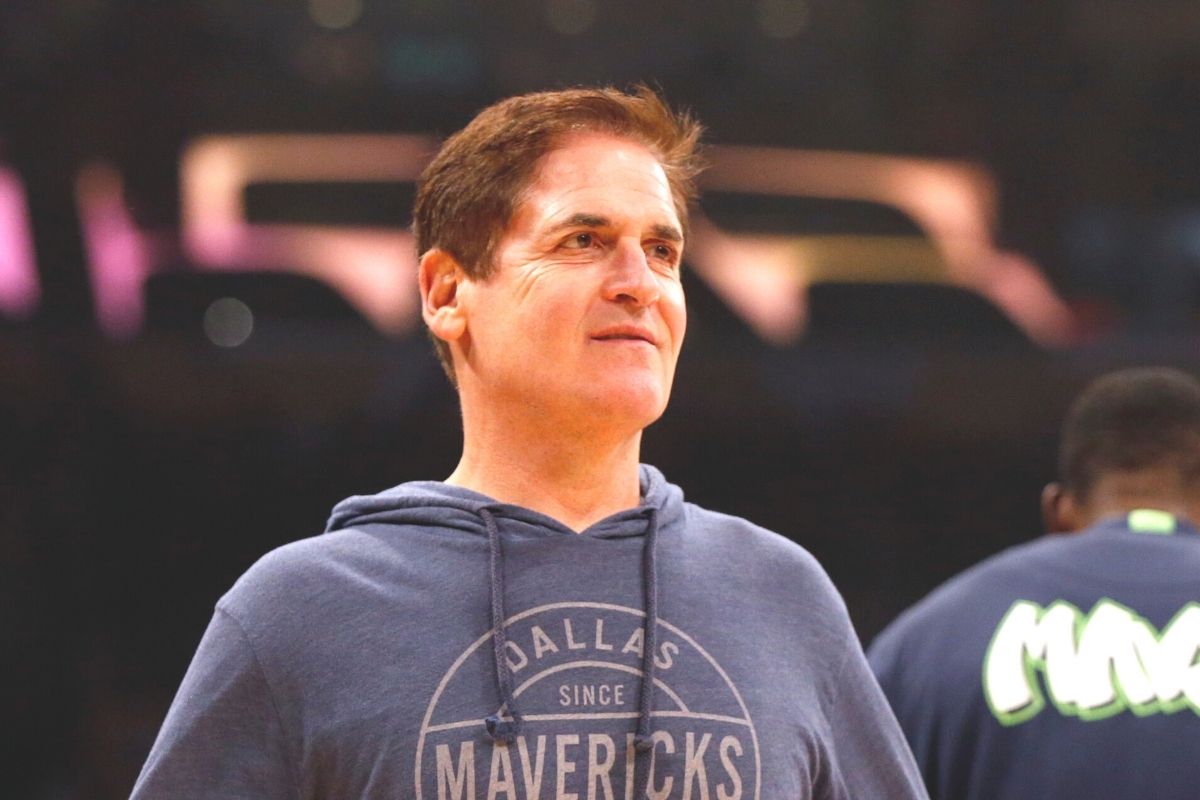 The Dallas Mavericks stopped playing the national anthem before any of their home games, and I think it was the right decision. Mark Cuban, who owns the NBA team, told The New York Times, “It was my decision, and I made it in November.” So for 13 games the Dallas Mavericks played no national anthem during their home games. And not a peep or complaint in sight was made … well, until now.

Many on social media have called the move unpatriotic or the beginning of the fall of our democracy. The pushback led to the NBA stating, via NPR, “[A]ll teams will play the national anthem in keeping with longstanding league policy.”

This led to the Mavericks reversing course according to a spokesperson, though Cuban released his own statement where he said, “[W]e also hear the voices of those who do not feel the anthem represents them. We feel they also need to be respected and heard, because they have not been heard. The hope is that those who feel passionate about the anthem being played will be just as passionate in listening to those who do not feel it represents them.”

In reality, the national anthem has no business being in our jobs, homes, or places of entertainment. Why? Because it’s inherently racist as hell and paints America as a nation who accepts all when our history says otherwise. That’s why. Don’t believe me? Let’s break it down a little bit more.

The national anthem, or “The Star-Spangled Banner,” was written up by 35-year-old lawyer Francis Scott Key in September of 1814. He ended up witnessing the bombardment of Fort McHenry and was inspired to write a poem when he saw the American flag still waving over the fort after a British attack. That poem would be later transformed into the “The Defense of Fort M’Henry” and then “The Star-Spangled Banner.”

Most of the time when we hear “The Star-Spangled Banner” during games or public events we hear the first couple verses where Key talks about “bombs bursting through the air, gave proof through the night that our flag was still there” and “the land of the free and the home of the brave.” That’s dandy and all, but that’s not the whole national anthem. And it’s about time we talked about that, again.

The second half of the third verse says, “No refuge could save the hireling and slave, from the terror of flight or the gloom of the grave.” A hireling is a “person employed to undertake menial work” and slave ownership was huge at that time and one of the main issues riling up Americans during the War of 1812. And it was all because the British promised Black people refuge if they escaped slavery and were to join the British Corps of Colonial Marines.

You know that had White slaveowners all in a tizzy. They didn’t want to lose their free labor or the power they felt they had over Black people, who they saw as their property. So Key’s inclusion of “No refuge could save the hireling and slave, from the terror of flight or the gloom of the grave” was a direct reference and manipulation of those who had escaped slavery and chose freedom.

Worse yet, Key was hella racist. He enslaved people, came from a line of plantation owners, and thought that free people of color were “shiftless and untrustworthy.” And he spoke publicly about how Black people in America were “a distinct and inferior race of people, which all experience proves to be the greatest evil that afflicts our community.” How is that patriotic, something we should keep, or be proud of?