Here’s Our First Look at Nathan Fillion in Community 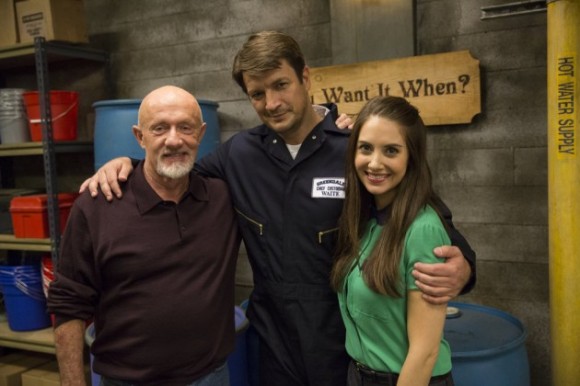 NBC has released two pictures of Nathan Fillion’s long-awaited arrival at Greendale Community College. He’ll play Bob Waite, a “politically savvy head custodian who’s not afraid to get his hands dirty but is smart enough to wear rubber gloves.” If Fillion isn’t your cup of tea (…anyone? No? Good.), the January 30th episode “Analysis of Cork-Based Networking” will also feature cameos from Brie Larson and Terminator‘s Robert Patrick.

One more pic is behind the cut. 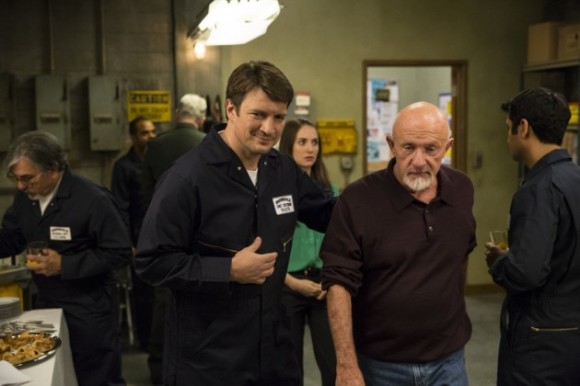