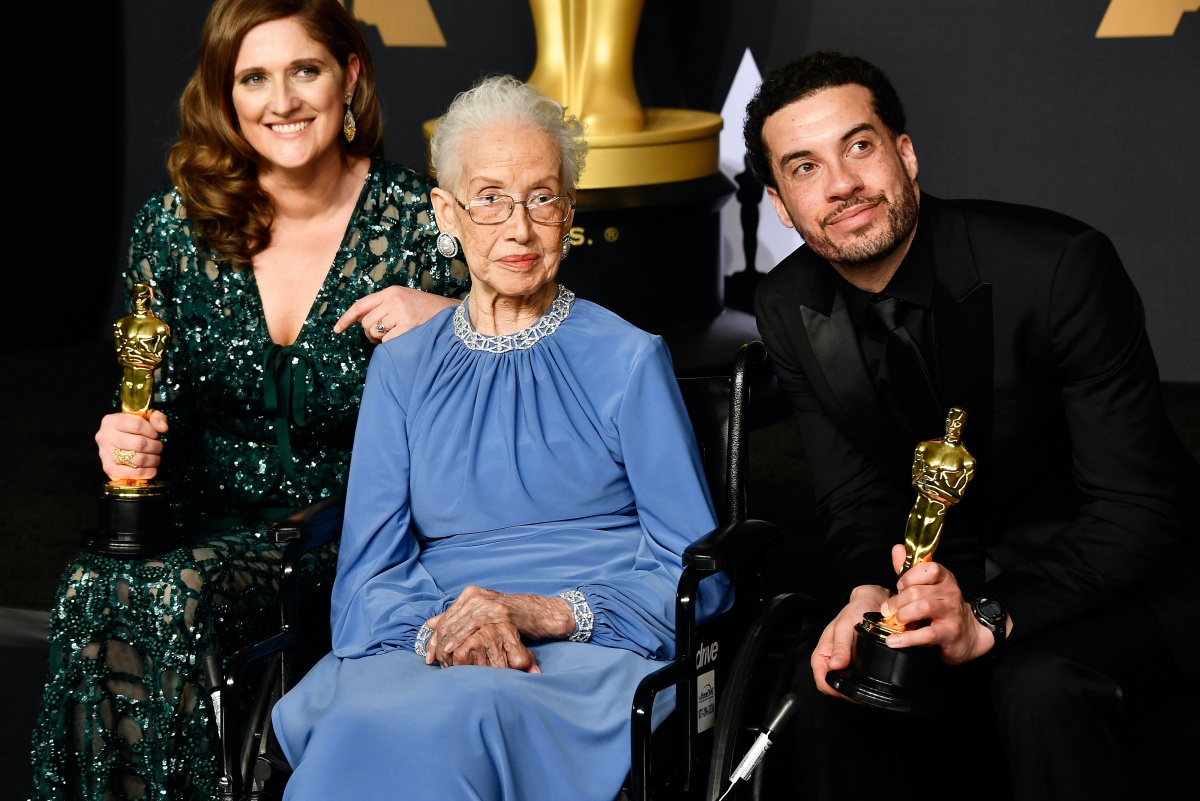 NASA announced the death of Katherine Johnson earlier today, saying goodbye to the Black American icon who was a “human computer” and part of a group of brilliant Black women who allowed the U.S. to win the Space Race and make a name for themselves in scientific history.

We’re saddened by the passing of celebrated #HiddenFigures mathematician Katherine Johnson. Today, we celebrate her 101 years of life and honor her legacy of excellence that broke down racial and social barriers: https://t.co/Tl3tsHAfYB pic.twitter.com/dGiGmEVvAW

Born in White Sulphur Springs, West Virginia, from the very beginning, Johnson’s brilliance was evident. According to NASA, she was one of the three Black students chosen for West Virginia’s graduate school. She became a teacher, and when executive legislation was put in to ban exclusionary hiring, she was one of several Black researchers that was hired for the agency’s aeronautical lab at what would become NASA.

“In 1957, she provided some of the math for the 1958 document Notes on Space Technology, a compendium of a series of 1958 lectures given by engineers in the Flight Research Division and the Pilotless Aircraft Research Division (PARD). Engineers from those groups formed the core of the Space Task Group, the NACA’s first official foray into space travel.” (via NASA)

In 1962, when NASA prepared for John Glenn’s orbital mission, that was when Johnson was called upon to do the work that would solidify herself in American scientific history. According to NASA as a part of the preflight checklist, “Glenn asked engineers to ‘get the girl’—Johnson—to run the same numbers through the same equations that had been programmed into the computer, but by hand, on her desktop mechanical calculating machine.”

The best-selling book Hidden Figures, by Margot Lee Shetterly, was turned into the Oscar-winning film of the same name, starring Taraji P. Henson as Katherine Johnson. If you’d like to learn more about this period and event in history, I very much recommend Shetterly’s excellent book.

In 2015 President Barack Obama awarded her the Presidential Medal of Freedom, America’s highest civilian honor, at age 97. She was an American hero, and her death is sad, but she left behind a legacy one can only dream of.