Registration for NASA’s Space Robotics Challenge Is Now Open; Do Your Thing, Nerds 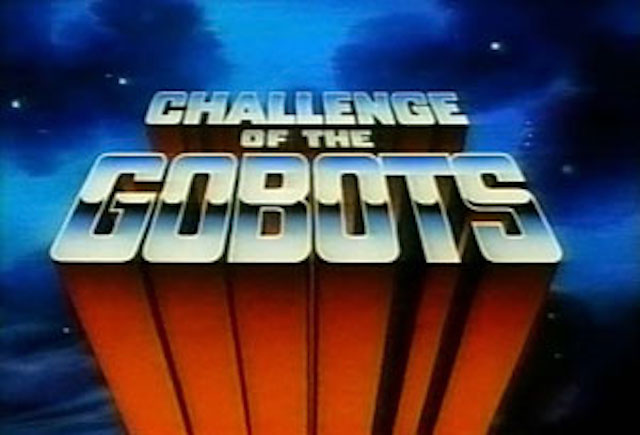 NASA’s next-generation astronaut robot, Valkyrie (who looks suspiciously like Rescue), wasn’t in such great shape last summer, so the space agency hatched a plan: let a bunch of civilians compete to improve the robot’s functions. Now, the contest is officially open, and Valkyrie will finally get some brand new help on its way to deep space exploration.

After registration closes on September 16, approved teams will compete to design software for Valkyrie to “increase the autonomy of dexterous mobile robots […] so they can complete specific tasks during space travel or after landing on other planets (such as Mars), as well as on Earth.” The challenge will then put the robot through a few tasks using the software, including identifying and locating colored lights on a panel and … walking one meter beyond a door without falling down. (Hey, that’s still kind of a big deal for robots at this point.)

That’s just to qualify, and further challenges will feature more direct applications: fixing the alignment of a communication dish, installing a solar panel, and fixing an air leak—the kind of tasks you don’t want the robot to mess up when you’re all alone in space. The teams will have similar obstacles to those faced by actual space robots thrown at them, such as time limits, data bandwidth limitations between their controls and the robot, and 20 seconds of lag in communication. Those who can accomplish the tasks will not only help along the development of Valkyrie but win the following fabulous prizes (per contest rules):

Qualifying Round Awards:
Up to the top 20 teams will be invited to advance to the Virtual Competition and will each be awarded $15,000 (USD).

The trials will take place in June 2017, with winners announced on June 30. Good luck, robotics experts!