When high fashion gets out of this world 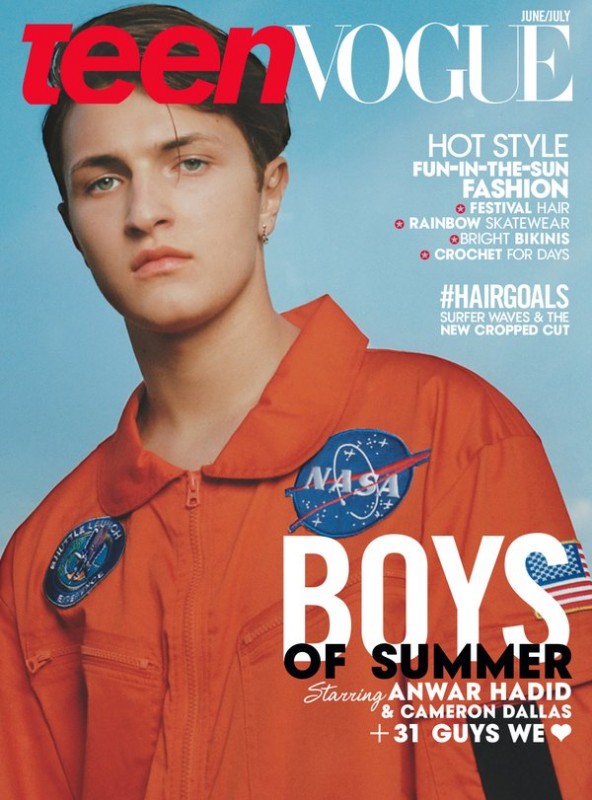 With all the talk of SpaceX and Mars missions lately, it’s no wonder that people have gotten excitedly nostalgic about astronauts again. SpaceX may be the name in the news, but NASA’s the more memorable brand (is NASA a “brand”?), and these flight suits have all the cachet that comes with that recognizability.

They’re also bright orange, which hasn’t been hip since the 90s, but it’s NASA. NASA never stopped being cool! Admittedly, NASA is no longer sending people into space, but the International Space Station program (the last manned mission that NASA ever did) began in 1998, and it’s still ongoing. I guess we’re about due for some 1990s nostalgia. I’m not sure we’re through with 1980s nostalgia yet, actually (what with the resurgence of cassette tapes), and the 80s were arguably NASA’s heyday.

If you want a flight suit, they’re on sale at almost half off the original price. There’s a youth version for the kiddies, too. If the bright orange just isn’t your speed and you still want to get on board with the outer space trends, maybe you’ll like these galaxy leggings instead (which are also marked down in price today).

(via Ars Technica, image via Teen Vogue on Twitter)