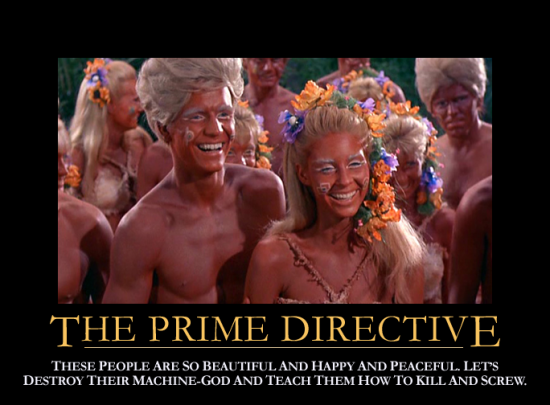 Boing Boing has an article up about the ever-changing job of creating the protocol that we use to avoid horrible science fiction disasters.

The OPP predates the Moon Landings, and its first goal was to make sure we didn’t contaminate other planetary bodies with our stuff. Says John Rummel, a former Planetary Protection Officer, “If you do, you might end up studying your own contamination, rather than what’s really out there.” This goal was expanded to keep us from bringing back stuff that might contaminate our own blue-green planetary body.

NASA’s ideas tend to be from the point of view of pure science.  Rummel gave an example:

In 1992, I canceled a document that allowed the PPO to arrest somebody who was exposed to extra-terrestrial life or material… That was originally put into place as a stopgap measure in case somebody who was working on lunar return samples got exposed but didn’t want to go into the quarantine. But I read a dissertation showing how this provision wasn’t in accordance with the Constitution. I found that disturbing.

Margaret Race, an ecologist at SETI, has been waging a campaign “to build a loose network of space scientists, anthropologists, ethicists, legal experts, theologians and others,” to make sure that the scientists act ethically and the ethicists act scientifically, both for the health of our own planet and those we will someday visit.

The whole article can be read at Boing Boing.