No, NASA Did Not Change the Zodiac 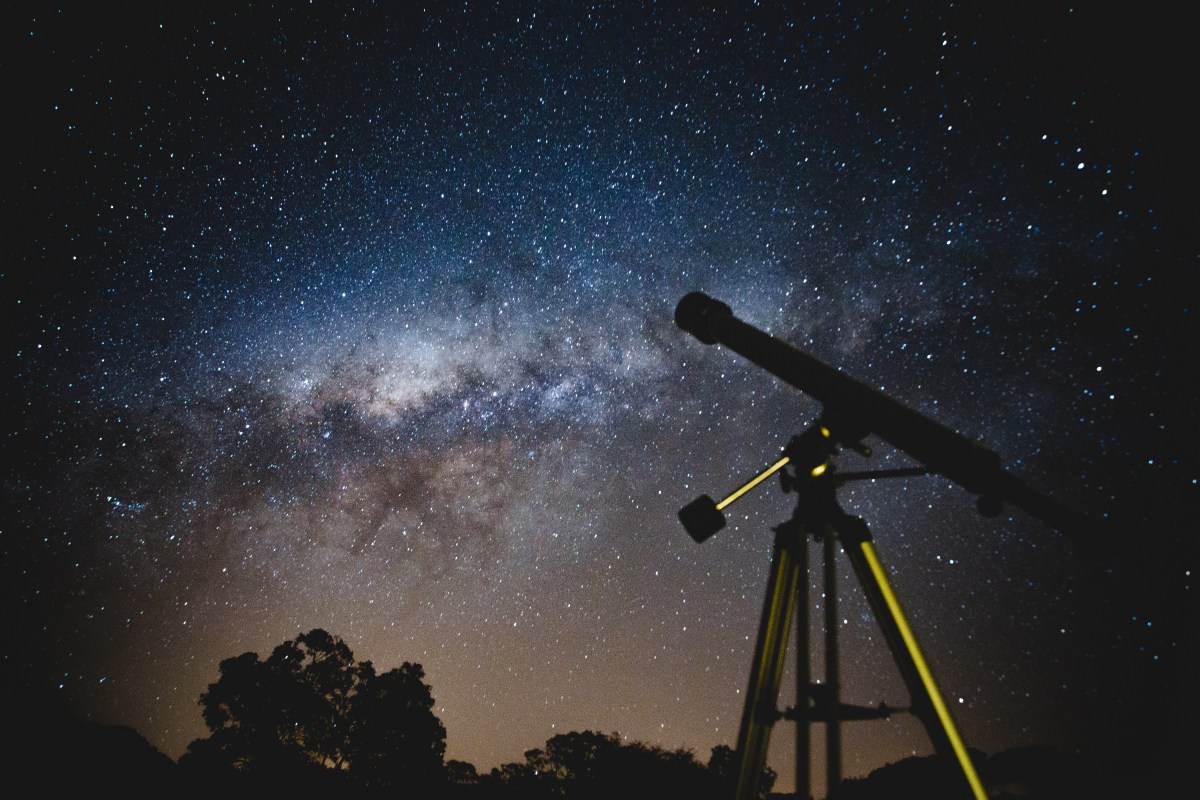 Every few years this topic arises, and thus, every few years NASA has to remind us that no, they did not “discover” a new sign of the zodiac. Despite what social media and clickbait articles might tell you, your star signs haven’t changed and NASA isn’t screwing with your horoscope.

This rumor comes up every few years, mainly because the so-called 13th sign of the zodiac has, like all the constellations, been around for a very long time. There’s nothing being discovered, it’s people re-discovering that the zodiac as we know it doesn’t actually work quite the way we assume, but NASA’s official twitter and Tumblr are thankfully here to clear things up.

For one, as NASA notes, NASA as an organization is dedicated to astronomy, not astrology. Astronomy is the study of the stars and space—it’s about what scientists can see and observe. Astrology is about what the positions of the planets and stars say about us, the world, and our relationships. One is a science, the other is far more metaphysical and magical.

Now, the current distinction between astrology and astronomy is a relatively modern one. For most of history, they were considered under the same category, and not all the people who looked up and studied the stars for millennia would have made a distinction between studying what and where the stars are (astronomy) and what they mean for the lives of people on earth (astrology).

Astrology has a lot to do with where celestial bodies are at a given moment and that’s expressed through the idea of the zodiac. But what is the zodiac? We don’t often dive deep into what that term means, but it’s actually quite cool and I’m going to quote NASA here and use their great graphics to explain it:

Imagine a straight line drawn from Earth though the sun and out into space way beyond our solar system where the stars are. Then, picture Earth following its orbit around the sun. This imaginary line would rotate, pointing to different stars throughout one complete trip around the sun – or, one year. All the stars that lie close to the imaginary flat disk swept out by this imaginary line are said to be in the zodiac.

We call the line along the heavens where the sun moves (as we see it) the celestial equator, and constellations that are on it are part of the zodiac (we’ll come back to this).

All cultures used the stars to navigate, to tell stories, to build monuments, and to track time, but it was the Babylonians who invented the zodiac as we know it (and thus much of the basis for astrology), and this was adapted and added onto by the Egyptian, Greeks, and Roman, among others.

The Babylonian zodiac is, basically, a calendar. It tracks where the sun is at certain points of the year. Because the Babylonian calendar was lunar, it was divided into twelve months, divvying the heavens into twelve slices, and each sign of the zodiac represented one of those months/slices. However, the constellations they used didn’t perfectly correspond to these slices. For instance, as NASA notes, the constellation of Virgo is very big so the sun is “in” it for 45 days, while Scorpius is small and the sun only passes through for 7 days. They were using constellations that were recorded along the celestial equator to name months that were kinda sorta close to those constellations … and there were 13.

Yes, there is a 13th constellation that sits along the celestial equator. It’s called Ophiuchus, the serpent bearer, and it sits in between the constellations of Sagittarius and Scorpius. I don’t know why the Babylonians left this one in particular out, by the fact that it’s there doesn’t actually make a difference in your natal chart or horoscope. (Why they didn’t make up constellations that matched their months/signs I don’t know).

The Babylonian zodiac wasn’t perfect back then and it’s not perfect now. In fact, because the earth wobbles on its axis a bit, our perspective of the stars has changed over time! The zodiac has moved since it was codified 3,000 years ago. That’s honestly pretty cool.

So no, this doesn’t mean you need to change your star sign. It applies to when you were born, not the exact position of the sun. And also, no, you don’t need to use this as an excuse to tell people astrology is wrong because every astrologer already knew about Ophiuchus and could have explained it to you better than I. But at least we all learned something!