NASA Is Discussing Its 2020 #JourneyToMars Today at Noon ET, Watch it Live

Get your ass to the live stream of NASA talking about getting their ass to Mars. 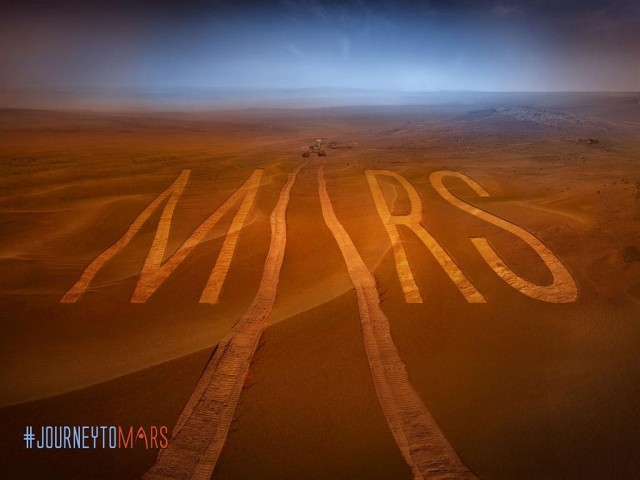 NASA plans to send another rover to Mars in 2020, and they’ll be discussing some of the details of that mission today. Included in those details will be what instruments the rover will carry, and that will give us an idea of exactly what it will be capable of looking for once it lands. You can watch the full announcement right here.

NASA received 58 proposals, twice the number of some other recent instrument competitions. That just goes to show the tremendous interest in exploring Mars. Although I bet if they were sending a mission to Europa they’d get at least that many proposal just from Bill Nye and the Planetary Society.

Previously in getting our ass to Mars