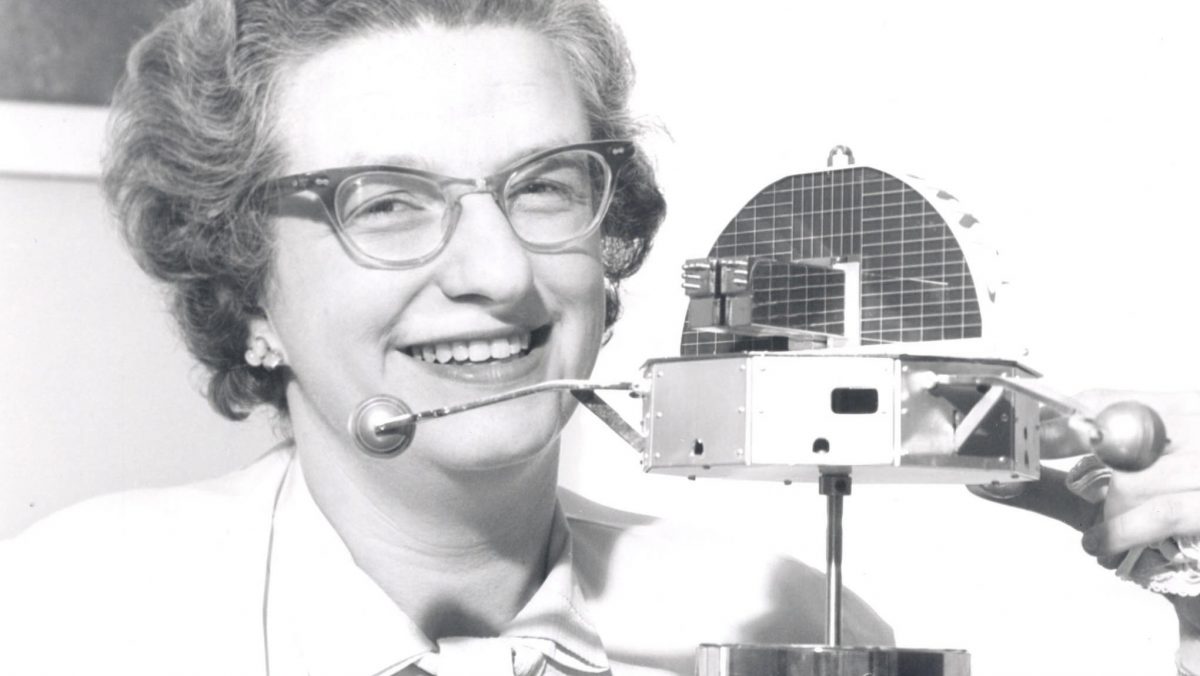 Astronomer Dr. Nancy Grace Roman, best known as the ‘Mother of Hubble’ for her efforts in making the space telescope a reality, passed away on December 25th at the age of 93. Roman was born in Nashville, Tennessee in 1925, where she quickly showed an aptitude for science and math. She was always fascinated with space, forming an astronomy club in middle school and in high school she elected to take a second year of algebra over a fifth year of Latin. She was intent on pursuing a career as a scientist, with in the early 1940’s was no small feat for a woman.

Roman studied astronomy at Swarthmore College before getting her doctorate in the same subject at the University of Chicago. From there, she worked at a Naval Research Laboratory before joining the newly formed NASA in 1959. Roman said in an interview with NPR that “NASA was a whole six months old and it was a great place to work at that time … Everybody was gung ho.”

Roman became NASA’s first Chief of Astronomy in the Office of Space Science at NASA Headquarters, essentially creating the department herself, where she quickly took up the cause of space-based astronomy. Astronomy had long been limited to ground-based technology, i.e. telescopes, but Roman was passionate about launching an in-space telescope. David DeVorkin, senior curator of the National Air and Space Museum said, “She had that very, very large egalitarian view of how to make space astronomy part of astronomy and I think that is a very important legacy.”

Roman was a key figure in the conception and launch of the Hubble Space Telescope, which has given us some of the most spectacular images of our galaxy. She first pitched the idea in 1960, and spent the next few decades pursuing the development and design of the Hubble. Science historian Bob Zimmerman said in an interview with Space.com, “She made it possible to get early telescopes up [into space] to learn what needed to be learned … As soon as that technology started to mature, she was pushing for the design work. Her hard-nosed nature helped get the telescope built.” 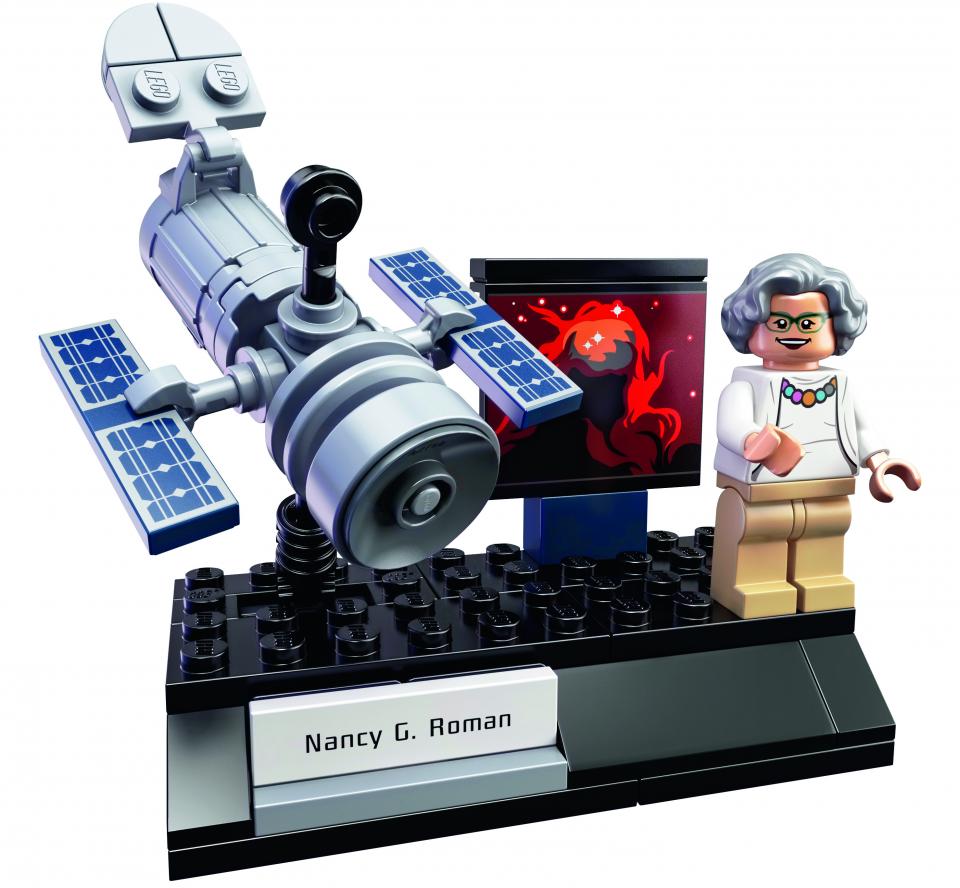 In an interview with NASA Science she said, “If you enjoy puzzles, science or engineering may be the field for you, because scientific research and engineering is a continuous series of solving puzzles. It is also a continuous process of learning new things, whether you discover them or study the work of others.”