The Erasure of Mystique’s Queerness in the X-Men Franchise 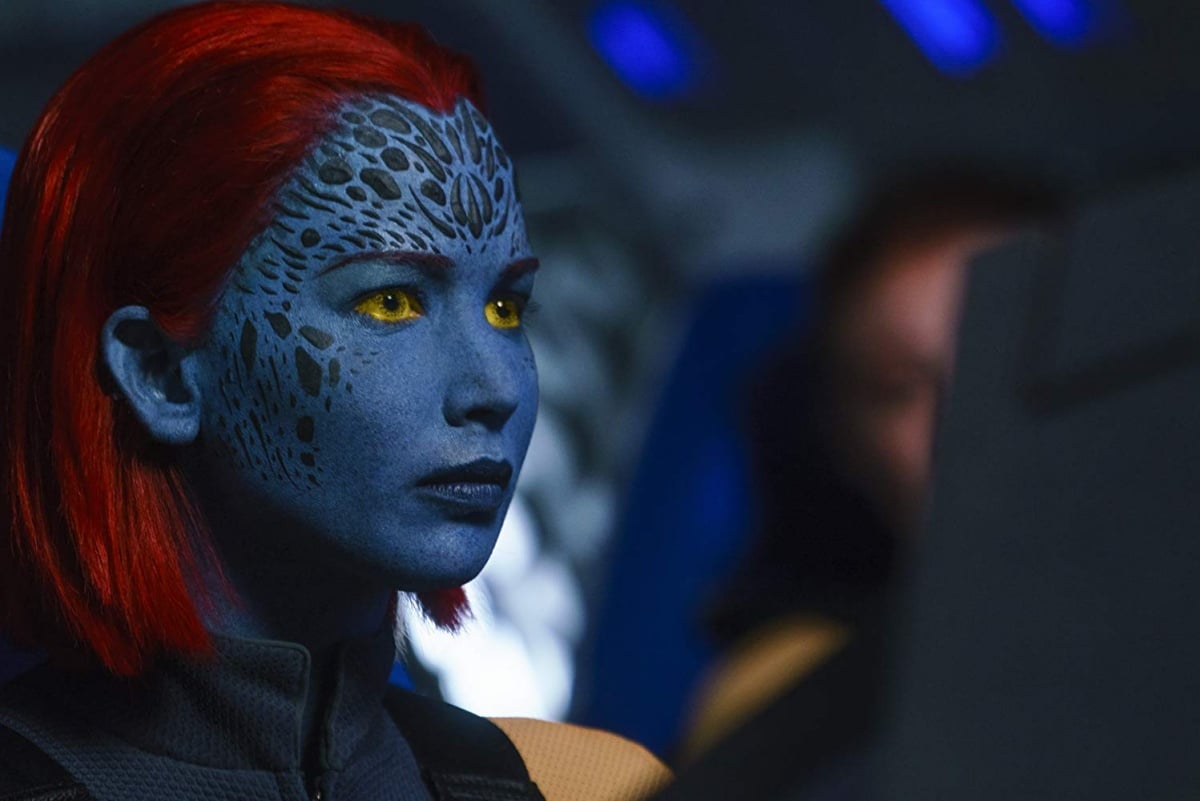 I have never really been a fan of Jennifer Lawrence’s run as Raven/Mystique in the “First Class” X-Men segment of the franchise. While Lawrence is a good actress, her role as a member of the X-Men has always seemed like a response to her growing fame and popularity rather than a really good exploration of the character. Nevertheless, I was deeply disappointed in the character’s death in Dark Phoenix.

Not only did Raven die right after calling out Charles Xavier for his ego-trip and saying that she wanted to leave to go do her own thing, but her death only serves as a plot device for several characters to make really silly decisions. It’s a huge disservice to the character, even if I didn’t like this incarnation, and especially considering the fact that we saw the death of one of the X-Men franchise’s most interesting queer characters.

For those unfamiliar with the character, Raven Darkhölme, aka Mystique, was created by artist David Cockrum and writer Chris Claremont, who designed and named her. She is a shapeshifter who can mimic the appearance and physiology of most living humans and creature. While she’s never been Magento’s lackey, adaptations tend to go this route because, well, they don’t know how to write an ambitious, morally complicated female villain when she’s not belly dancing while summoning some weird magic.

Mystique is roughly over 100 years old and had a long term female partner, a mutant named Destiny (Irene Adler) who has the mutant precognitive able to accurately predict future events. Destiny has largely been erased from adaptations of X-Men, with X-Men Evolution being an exception, and even then not explicitly clear they are lovers.

Due to the Comics Code Authority, it had been prohibited to show any kind of explicit queer relationships in comics. Claremont has said in interviews that it kept them from going places with Raven and Irene’s relationship. The most well-known being that originally Mystique and Destiny were meant to be Nightcrawler’s parents with Mystique shapeshifting to have male reproductive organs. Instead, Mystique remained Nightcrawler’s mother and his father is a German Baron, who ended up being Azazel.

Mystique has had relationships with men, women, and demons, yet in the movies and most television adaptations, we see her attached to Magneto. She is either his side-kick or his love interest, which is not the role she plays in the comics. Plus, with the First Class establishing a canon where she is now Charles Xavier’s foster sister it attaches her to half the men in the franchise, while her relationships with women are largely non-existent. Days of Future Past was an opportunity to reset that, by allowing Mystique to become the villain she was written to be or at least the independent character she’s always been, but instead, they decided to keep her on a short leash.

Watching Mystique die at the very beginning of Pride Month was a frustrating situation. Yes, in the 1980s we were not allowed to see a version of Raven Darkhölme that was bi/pansexual because of restrictive codes, but First Class came out on 2011. For a series that loved to traffic in gay metaphors (“have you ever tried not being a mutant?”) and knows how the series has always had connections to marginalized groups, it has yet to handle any of that in a meaningful way, with the exception of Magneto.

The failure of the franchise to have real diversity is a blight on its legacy. The crappy way they deal with Storm’s powers, make Jean Grey a plot device versus treating her like a real character, and let’s not forget when they killed Darwin by putting a ball of power down his throat, despite the fact that his powers should have saved him from it, and then constantly making Mystique #2 to some guy, when she has always been her own #1.