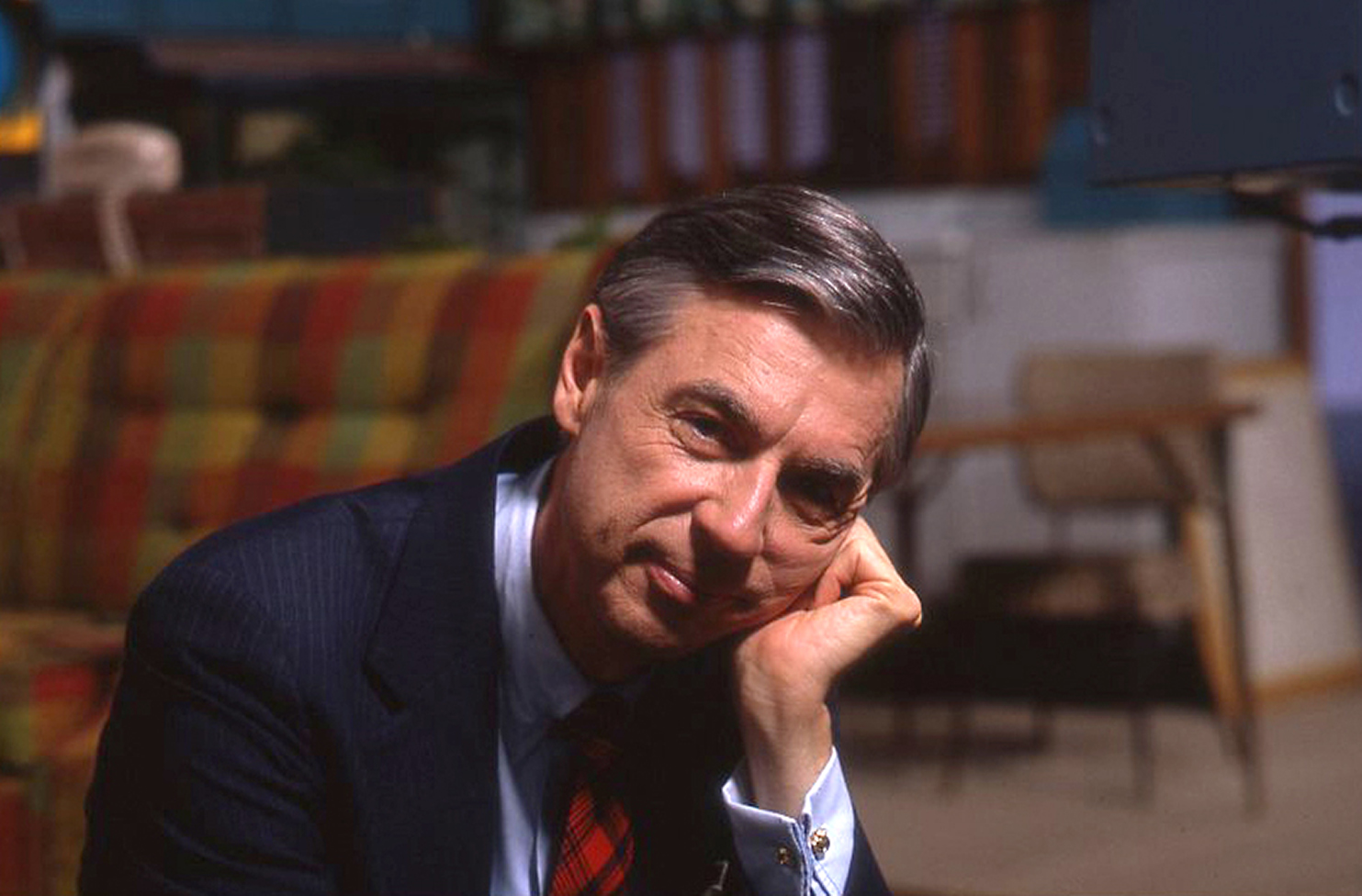 A recent article in The Atlantic opines that we should all try to embody the spirit of Mister Rogers–a statement with which I definitely agree. But then the writer–journalist Tom Junod, whose 1998 Esquire profile on Rogers is the basis of the new biopic A Beautiful Day in the Neighborhood–suggests that this means we should be nicer to Donald Trump’s allies and representatives, including those who support his administration’s policy of family separation at the southern border.

This week, CNN’s Jake Tapper commented on the article, adding “We could all do worse than to follow the lead of Mister Rogers and attempt to remember the humanity of everyone involved, including–no, especially those whose behavior you find repugnant.”

.@jaketapper on what Mr. Rogers would make of the tone of today’s politics: “We could all do worse than follow the lead of Mr. Rogers and attempt to remember the humanity of everyone involved … especially those whose behavior you find repugnant.” pic.twitter.com/zABPWzIKXY

I don’t want to presume to know how Fred Rogers would feel and what he would say about the current administration’s inhumane policies today but this sure doesn’t feel like it.

Junod is specifically discussing the time Florida’s attorney general Pam Bondi was harassed by protestors on her way into a screening of the Mister Rogers documentary Won’t You Be My Neighbor?

They yelled at her and called her a “horrible person,” and when I spoke with her a year later, she told me that they’d tried to stop her from entering the theater, shouted in her face with such vehemence that she was flecked with spit, and bullied her boyfriend in an attempt to provoke a fight. She watched the movie, but she was “shaking the whole time,” and when she was on her way out of the theater they accosted her again, videotaping her as she attempted to go to her car. On the tape, a woman is heard yelling: “Would Mister Rogers take children away from their parents? Would Mister Rogers take away health insurance? … What would Mister Rogers think about you and your legacy in Florida, taking away health insurance from people with preexisting conditions? Pam Bondi, shame on you!”

Do I think Fred Rogers would have been in that group protesting outside the theater, yelling at Bondi? No, of course not. But I don’t think he would have come down on the side of quietly tolerating people like her, either.

Tapper says he asked Junod about this moment and that Junod says a refusal to “respond to cruelty with kindness … misses the ‘radical’ part of Mister Rogers’ radical kindness.”

“People remember him as kind but they miss the part of Mister Rogers being demanding,” Tapper quotes Junod as saying. “He demanded a lot of us, and treating everyone, even the bullies, even those who advocate for policies we find abhorrent, treating all of us as children of God who are special and deserve love? Well, that was what Mister Rogers demanded.”

The problem with this is that it seems to rely on a binary between staying quietly passive and yelling in someone’s face. Turning the other cheek is not the only kind thing to do because the concept of “civility” has been weaponized to demand neutrality and I cannot imagine Rogers going along with that. There is major precedent of him standing up to racism and bigotry–which are what these Trump policies are based in–in a way that I’m sure some could argue could have been “kinder.”

Mr. Rogers sued the Missouri Knights of the Ku Klux Klan for impersonating him in recruitment calls.

Joanne Rogers has been abundantly clear: this is not what her husband would want. https://t.co/2bV7hrc9AX

There’s another binary at the root of Junod and Tapper’s arguments, and that’s the issue of personal vs. political–or, even worse, moral vs. political.

“Fred Rogers was not a particularly political man, despite the fame he won for going to Capitol Hill in 1969 and fighting for the survival of public television,” Junod writes. But that wasn’t the only political moment of Rogers’ career, not even close.

When Rogers invited Officer Clemmons, the neighborhood Black cop, to join him in soaking their feet together on-air, that was an incredibly political moment. When Rogers’ reportedly asked the real-life Clemmons to work harder to stay closeted so as not to alienate conservative viewers, that was also political. Politics cannot be separated from morals or ethics, and Junod writes something similar about civility, saying it “couldn’t be subject to politics but rather had to be the very basis of politics, along with everything else worthwhile.”

I think the difference there is the belief that being nice is more important than being good. Rogers built his entire life on trying to be both. So yes, we could all strive to be more like Fred Rogers. But it feels very wrong to use his name to ask people to stay silent about their beliefs and the specific forms their protests take.