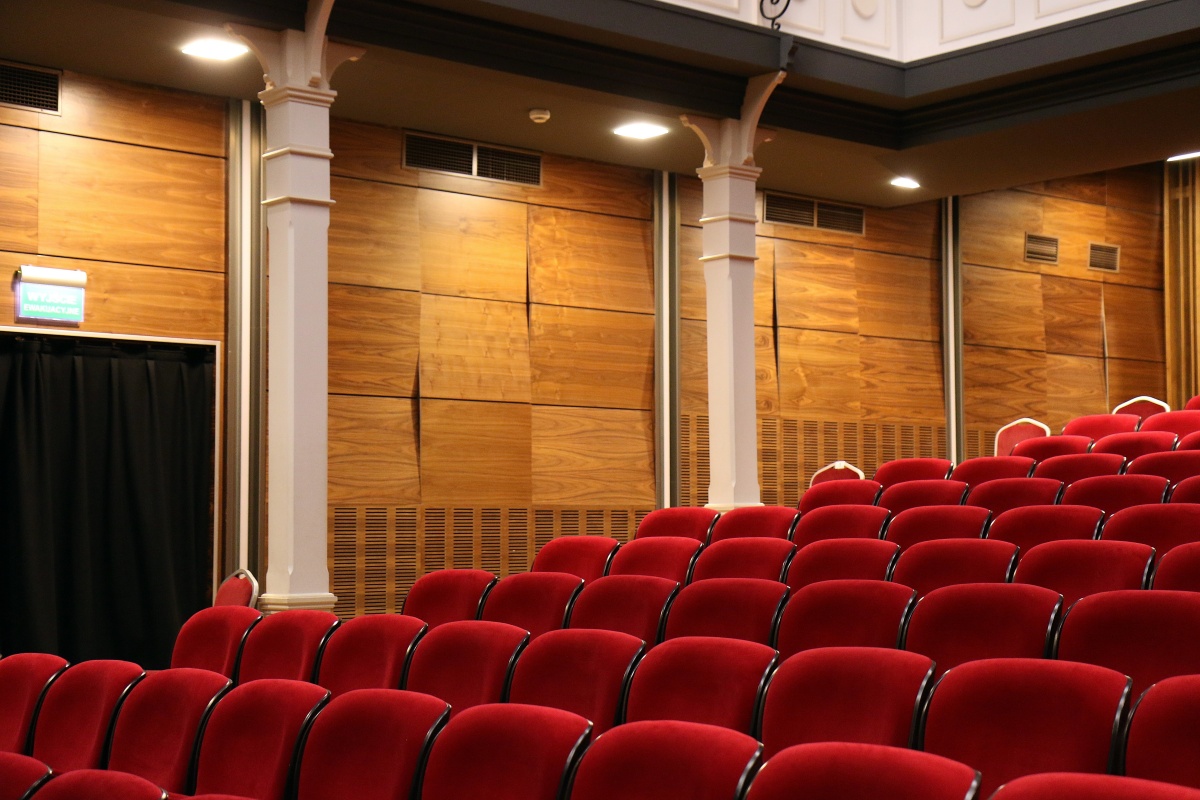 Sometimes, there just aren’t enough hours in the day to work, be a person, and workout. So you often have to sacrifice one of those and, let’s me honest, more often than not the sacrificial lamb is working out. But don’t fret! According to scientists, going to the movies is considered a “light workout” so you can be a person and work out, killing two birds with one stone, as they say.

Research done by the University College London (and paid for by Vue Cinemas) concluded that sitting in a cinema got your heart race up because you’re involved in the movie, you’re looking to see what is happening, and the increase in your heart rate was enough to constitute as a light workout.

Honestly, glad that I got a workout in as I saw Dolittle and Like a Boss this week. The study results came in as follows:

So, the next time you don’t have too much time to work out but want to go catch the latest movie, don’t worry! It counts.