The Great Contradictions of the Mountbatten WWII Legacy 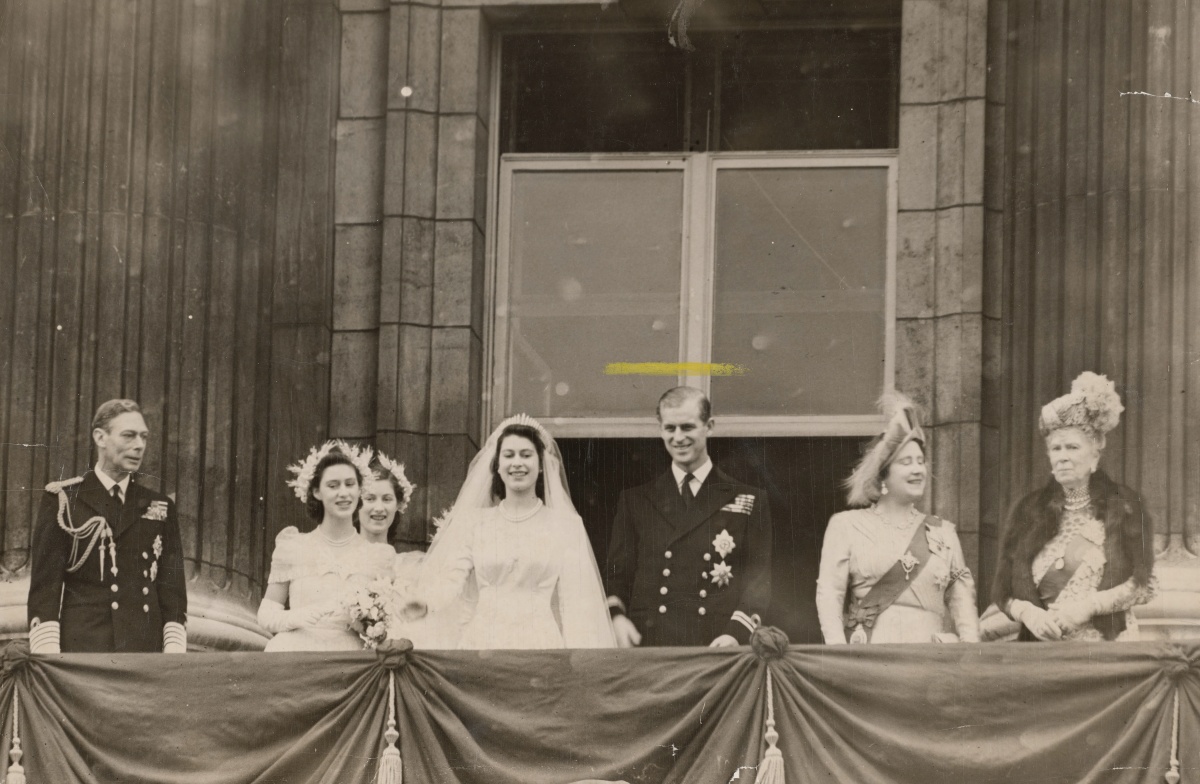 With the passing of Prince Philip, there has been discussion about his family’s connection to the Nazis during World War II. I decided I wanted to look deeper into it and, in doing so, found an interesting familial history.

The late Prince Philip was the only son of Prince Andrew of Greece and Denmark, and Princess Alice of Battenberg, and the youngest of five. During the war, Prince Andrew was trapped in Vichy France, so he had a very limited role in this story. Phillip fought in the British Navy, on the side of the allies. However, all of Prince Philip’s sisters were married to Germans, three of whom were Nazis.

Gottfried, Prince of Hohenlohe-Langenburg was the husband of Phillip’s eldest sister, Princess Margarita of Greece and Denmark. Gottfried joined the Nazi party in 1937 along with his mother and served on the Russian front. Eventually, he was dismissed after the events of Operation Valkyrie, an attempt to assassinate Hitler. After World War II, he became an advocate for West German business interests, which included securing land leases in Liberia, which is very sus. That’s one Nazi in the family.

The odd one out in the family was the matriarch, Princess Alice. Diagnosed with schizophrenia and committed to a sanatorium in Switzerland, the princess lived a life very separate from her family. After her recovery, she devoted most of her remaining years to charity work in Greece, especially in Athens. While there during WWII, she sheltered Jewish refugees and at her death was recognized as “Righteous Among the Nations” in Israel for her work.

Everyone in Prince Phillip’s family was related to the British Royal Family through Queen Victoria (yes, they are kissing cousins), so why would they side with Germany and the Nazis?

Well, because through Queen Victoria, the family is very German, so much so that they changed their name to Windsor from the House of Saxe-Coburg and Gotha, because of the anti-German sentiment following WWII. Also, following WWI and the deaths of their Russian family the Romanovs, there was early sympathy in allegiance against Russia.

Not to mention, anti-semitism and elite bloodline ideology were popular in elite circles. But it is not as if only Philip’s side of the family is responsible. Elizabeth has her own uncle Edward, the former king/Duke of Windsor.

In his memoirs, the Duke of Windsor would dismiss Hitler as a “somewhat ridiculous figure, with his theatrical posturings and his bombastic pretensions.” But in private, he claimed that Hitler was “not such a bad chap,” and frequently blamed any number of groups, including the British government, America and even Jews themselves for causing World War II. While most modern historians are in agreement about the Duke’s pro-German beliefs, there is continued debate over whether those sympathies crossed the line into treason, or if the famously weak-willed and easily swayed former king played right into the Nazi’s hands, making him the most high profile of propaganda tools.

It would take years for the full impact of the Duke of Windsor’s pro-German/Nazi dealings to be made public.

Within one family we have Nazis, Nazi sympathizers, British nationalists, and a woman who risked her life to give refuge to Jewish people. Why? Because their insular society has allowed them to be in places of power all over the world. That is a disturbing reality.