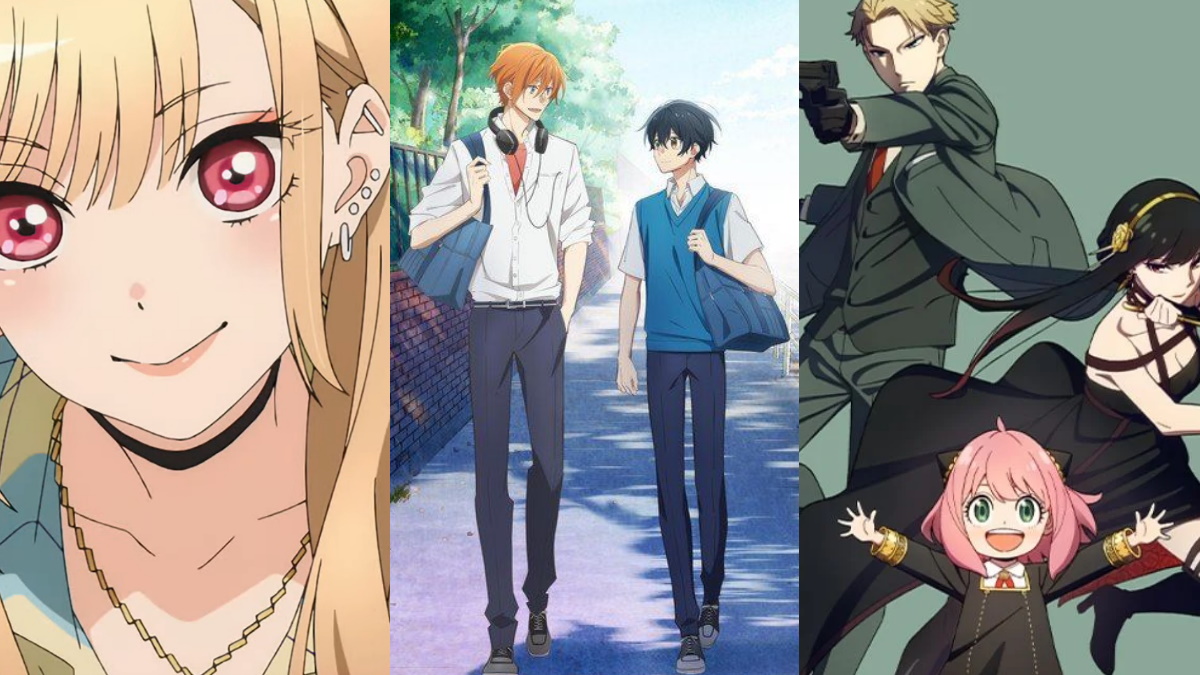 It has taken four days into the new year for me to organize the anime I’m excited about in 2022, only to realize that more announcements will surely be made this year that’ll beef up my watch list. After the fantastic year of anime we had in 2021 (that I’m still watching), I can’t wait to lose track of all the series I’m trying to watch in 2022.

I have a feeling anime fans are gonna be well fed this year, just like they were last year.

Everything I fangirled about during Jump Festa 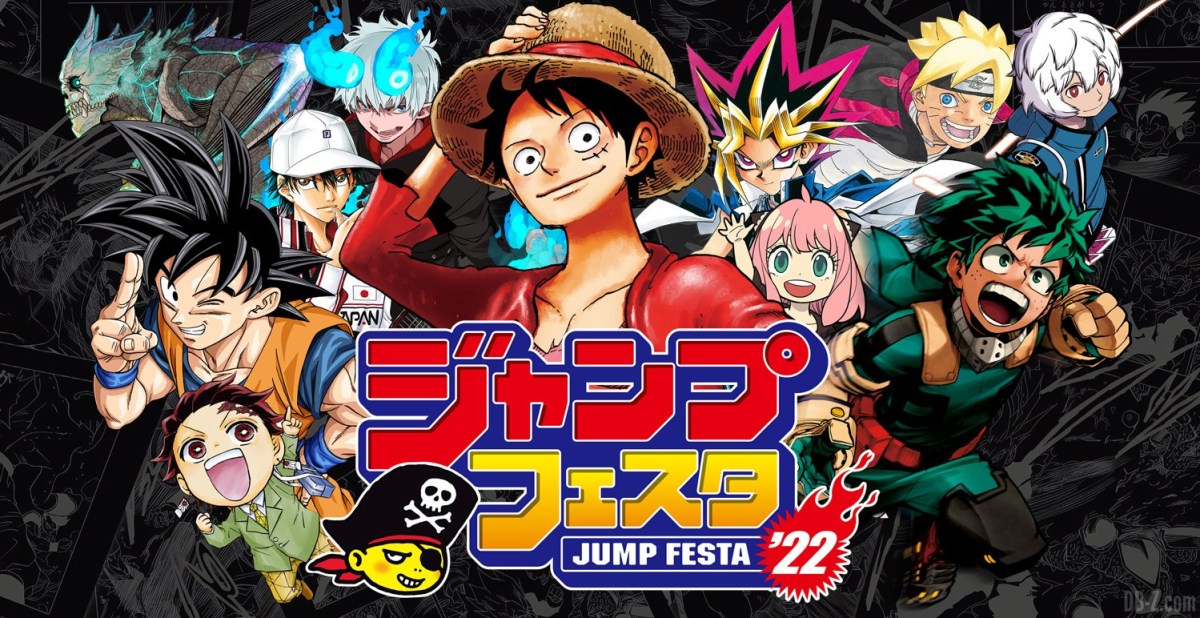 There were a lot of great anime series and movies shown off at Jump Festa back in December. I already wrote about the stuff I’m eager to watch, but here’s a quick list:

New anime series on the horizon

To add to my list from Jump Festa are series that are set to release starting this weekend! As always, I’ll list where these series can be watched along with their start dates.

Summary: Unable to hear, speak, or wield a sword, Prince Bojji doesn’t seem like a typical heir to the throne—and his kingdom agrees. But his fateful encounter with Kage, a shadow on the ground, gives him his first true friend. The two set off on a grand adventure and, together, form a bond that can overcome any obstacle… even being king.

Where to watch: Funimation, and coming soon to Crunchyroll!

Summary: High schooler Wakana Gojo cares about one thing: making Hina dolls. With nobody to share his obsession, he has trouble finding friends—or even holding a conversation. But after the school’s most popular girl, Marin Kitagawa, reveals a secret of her own, he discovers a new purpose for his sewing skills. Together, they’ll make her cosplay dreams come true!

Fangirl response: I get the feeling that this is going to be one of many anime couples I like this year. I’m really into the idea of a guy who’s into doll-making bonding with a girl who likes to cosplay. Her spunky personality will probably encourage him to come out of his shell, and I’m betting her cosplaying is going to reveal things about who she really is as a person.

As someone who learned a lot about herself through cosplay, I’m looking forward to this anime.

Summary: It’s Komichi Akebi’s first year of junior high and she has her heart set on one thing: Robai Private Academy’s sailor uniform. As the next chapter of her life gets closer, she dreams of all the exciting new experiences she’ll get to have—school lunches, classes, club activities, and of course, making lots of friends! With her favorite outfit on, Komichi feels ready for anything.

Fangirl response: This just looks wholesome. And I’m still in the mood for wholesome shows. I dunno, I just like how excited she is about the idea of making friends, having lunch, and getting a school uniform.

I feel like I’m gonna end up wanting to protect this child.

Summary: It all started like a typical old-school boys’ love plotline—bad-boy senior meets adorably awkward underclassman, one of them falls in love, and so on and so forth. But although Miyano is a self-proclaimed boys’ love expert, he hasn’t quite realized…he’s in one himself. Which means it’s up to Sasaki to make sure their story has a happily ever after!

Fangirl response: A new boys’ love anime? Where one of the boys is self-aware about boys’ love? And doesn’t realize he’s IN a boys’ love?

Summary: In Neo Tokyo, disillusioned youth form tribes that battle each other in an intense sport called Extreme Baseball. One night, two kids – Haru Shirogane and Taiga – meet the strongest man in the world, Shun Kamiya. Together the three join forces to play this cutthroat game against a mysterious man who has begun taking control of all the tribes. Can they defeat him before it’s too late?

Fangirl response: This anime had me at “Extreme Baseball.” Honestly, how dare this anime attack my need for sports anime being given a bonkers, over-the-top twist.

Also? After binge-watching Akudama Drive, I’m ready for the next thing by Kazutaka Kodaka.

Summary: Once upon a time in a faraway land there lived a prince, a genius prince. The genius prince fought alongside his people and led them to a great many triumphs. However, truth be told, he just wants to let everything go and live in tranquility.

Summary: It’s 19th-century Paris, and young vampire Noé hunts for the Book of Vanitas. Attacked by a vampire driven insane, a human doctor called Vanitas tempts Noé with a mad crusade to “cure” the entire vampire race. While allying with him may be dangerous, news reaches Vanitas that the Beast of Gévaudan has returned, and Noé is being brought along to investigate this phantom from the past.

Real talk, though, I’ve enjoyed what I’ve seen of Vanitas, I’ve just come to accept that I won’t get to the rest of it until later.

Summary: The silent and stoic Chateau Dankworth is a bounty hunter. Her target: Ryang-ha Song, a notorious killer known for killing 18 high-class officials in a single night. To this day, his murders remain swift, efficient, and bloody. However, after Ryang-ha Song overpowers Chateau in their first encounter, he reveals his own intentions: he too is after her, aiming for her heart.

Fangirl response: But they were assassins? With no past? And she is targeting him? And he’s in love with her?

Yeah, this checks so many boxes for me, I’m in.

What anime series are you looking forward to in 2022? More importantly, will you be able to watch all of them, or are you doomed to leave some behind?