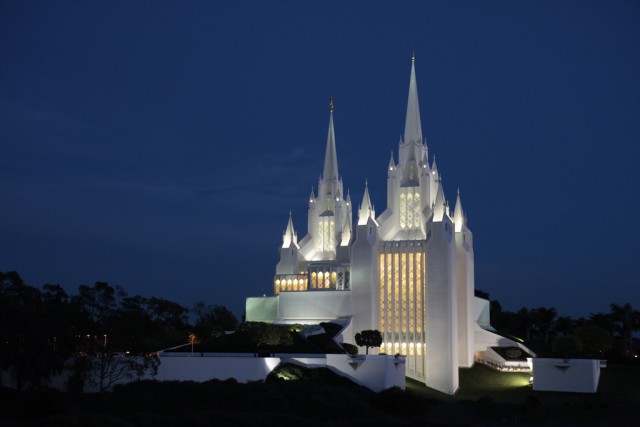 Over a thousand members of the Church of Latter Day Saints have quit the church in protest of its denouncement of LGBTQ+ people. Earlier this month, the church had declared that any of its members who entered into same-sex relationships would be declared apostates, and their children would not be eligible for baptism. Yeah, you read that right: apostate. We’ve gone full Dragon Age.

As anyone who is even tangentially aware of Mormonism would know, being a Mormon runs deep–it affects major aspects of your life, down to what you can eat and drink. So making the decision to quit the church results in a huge change across your entire life.

It’s heartbreaking to see people being put to a decision between their loved ones and their church, but frankly any institution that would put you in that position probably doesn’t have your best intentions in mind.

(via NPR, image via Flickr/Nathan Rupert)