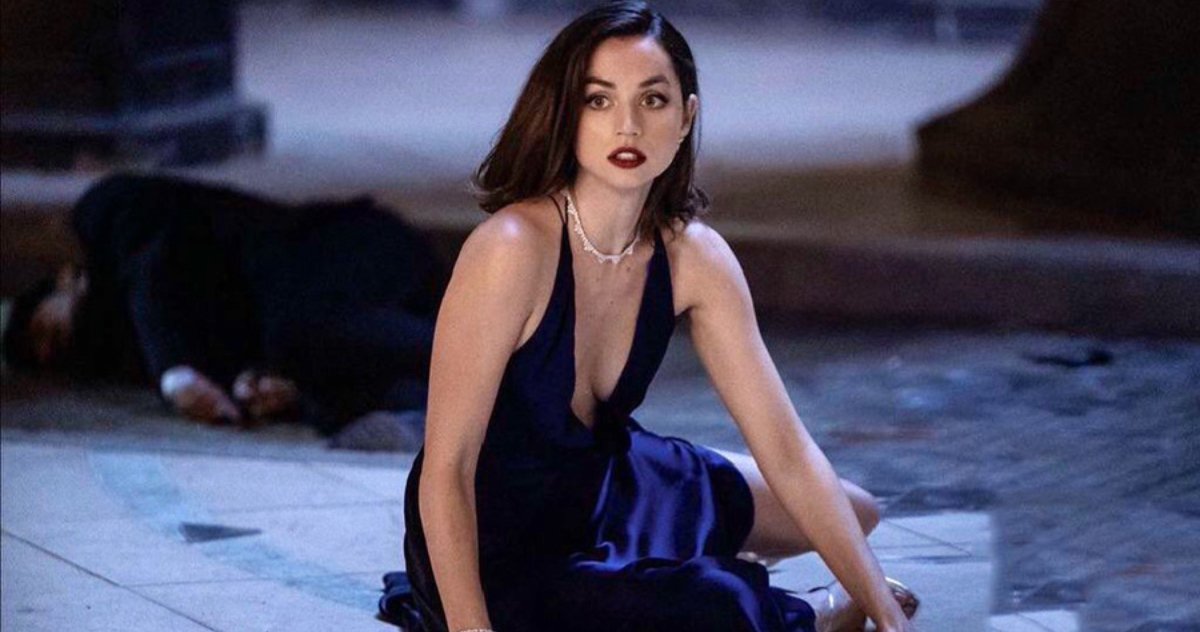 No Time To Die promised us better characterization for the “Bond Girls” in the film, and it did deliver. We were gifted with a performance from Lashana Lynch as Nomi, the new 007 for MI6, and we still got to see Naomie Harris as Moneypenny along with Léa Seydoux’s Madeleine Swann. But there was one of the “Bond Girls” who we only briefly got to see: Ana de Armas as Paloma.

A fun woman who is new to the job and has only been training for three weeks, Paloma comes to help James, and her brief interaction with him is fun, exciting, and one of the highlights of No Time To Die, but I just wish that we got to see more of Paloma in the movie as a whole, not just while James was on a mission.

**Slight spoilers for No Time To Die lie ahead.**

Helping Felix Leiter (Jeffrey Wright) and the Americans, Bond accepts a mission in Cuba where he’ll be working with a woman known as Paloma (Ana de Armas) to get close to a scientist who escaped with an extremely dangerous bit of nanotechnology. While most of the women Bond meet to help him have an air of mystery about them, that’s not the case with Paloma, and I frankly think it is a bit of fresh air for Bond. He shows up, and she instantly gives him a hard time for being late while she’s drinking a soda and talking a mile a minute about things happening around them.

She admits that she only trained for 3 weeks for this, and it instantly makes you, as an audience member, worry for her safety. No need, though—she’s a total badass. She helps James get into this Spectre party where he’s trying to find answers, only to discover that somehow Blofeld was still getting contact to Spectre, even though only Madeleine Swann was talking to him.

While at the party, they’re quickly discovered, and when the nanobots are released, targeting agents of Spectre and not James, thanks to the scientist working with Spectre, both James and Paloma must try to escape those who remain while attempting to capture and protect Obruchev (the scientist working for both MI6 and Spectre at the same time).

Paloma is fun and funny and running around with machine guns and taking matters into her own hands, all while helping James escape by leading him to her own house and saying “okay, this is my stop, bye!” And I love her. She mentions to James that if he’s ever in Cuba, they’ll get a drink, and I honestly wish that we had one scene of him just at a bar with her in the end—maybe à la The Dark Knight Rises when you think the movie is over but it isn’t, and he just nods to the camera.

Hopefully, we’ll see more of Paloma (and Nomi) in the 26th Bond movie because No Time To Die did an incredible job with its female characters, and I want more of them.