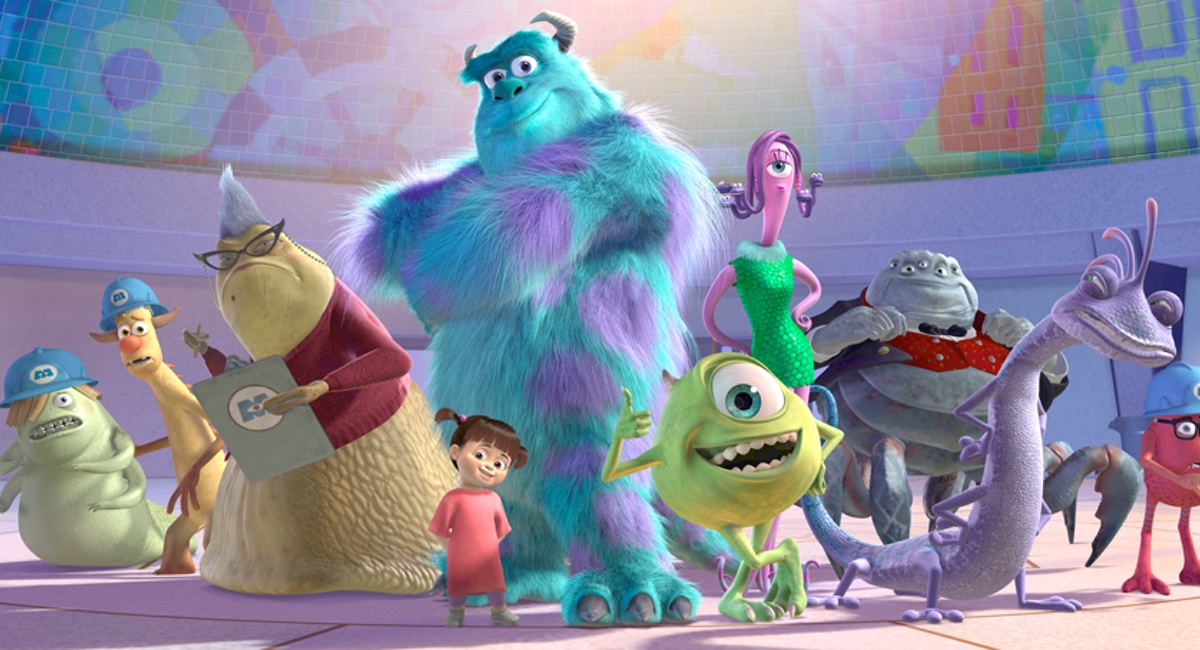 As Disney+ draws closer to launch, we’re hearing more and more about the different shows and movies that will populate it. From MCU and Star Wars spinoffs (like the Loki show and The Mandalorian) to live-action Disney series (such as Book of Enchantment or the High School Musical series), we’re going to get a lot of content.

The show, Monsters at Work, will follow Mike and Scully as they work on their new Laugh Floor after learning that laughter is a better source of energy than screams. Superstore’s Ben Feldman will star as a talented mechanic who wants to work on the Laugh Floor. Tran will play his best friend, Val, and other new cast members include Henry Winkler, Lucas Neff, Alanna Ubach, Stephen Stanton, and Aisha Tyler.

As a former kid who loved Monsters Inc. (and as a grownup who also loved the message of Monsters University), I think this is a genius idea. The Monsters Inc. franchise is popular, but not necessarily enough to warrant a Monsters Cinematic Universe. I was already sold on the concept of expanding the world on Disney+ with new characters for kids and returning faces for adults, plus a great voice lineup, but the fact that Rose Tico herself will be voicing a character means that I’m 100% there.

I’m excited for the way that this franchise will tackle the deeper themes of the films, as well. The first film had a lesson about doing the right thing and renewable energy, which has become oddly prescient; after all, an older man who refuses to switch to a better form of energy and will screw over everyone to make sure he stays in power sounds a little familiar. The prequel had a somewhat heartfelt and bittersweet lesson about learning to play to your strengths and how there are alternatives to reaching your dreams that don’t necessarily follow your plan.

The series has the potential to have another really great thematic lesson, though I’m not sure what it could be based on the little info we know. I just hope it’s as deep as the Pixar films that inspired it without being overly preachy.

I also wonder if they’ll resolve the cliffhanger from the original film. Will Boo make an appearance somehow in the series? I doubt she’d play a big role if the series centers more on new characters, but it would be nice to see her reunite with Sully. After all, who doesn’t want to cry super duper hard?

Are you excited for Monsters at Work? What other Pixar films deserve their own series? Let us know in the comments!

(via The Hollywood Reporter, image: Pixar)