5 People Wounded in Attack During a New York Hanukkah Celebration

This incident of domestic terrorism is one of many recent acts of anti-Semitic violence. 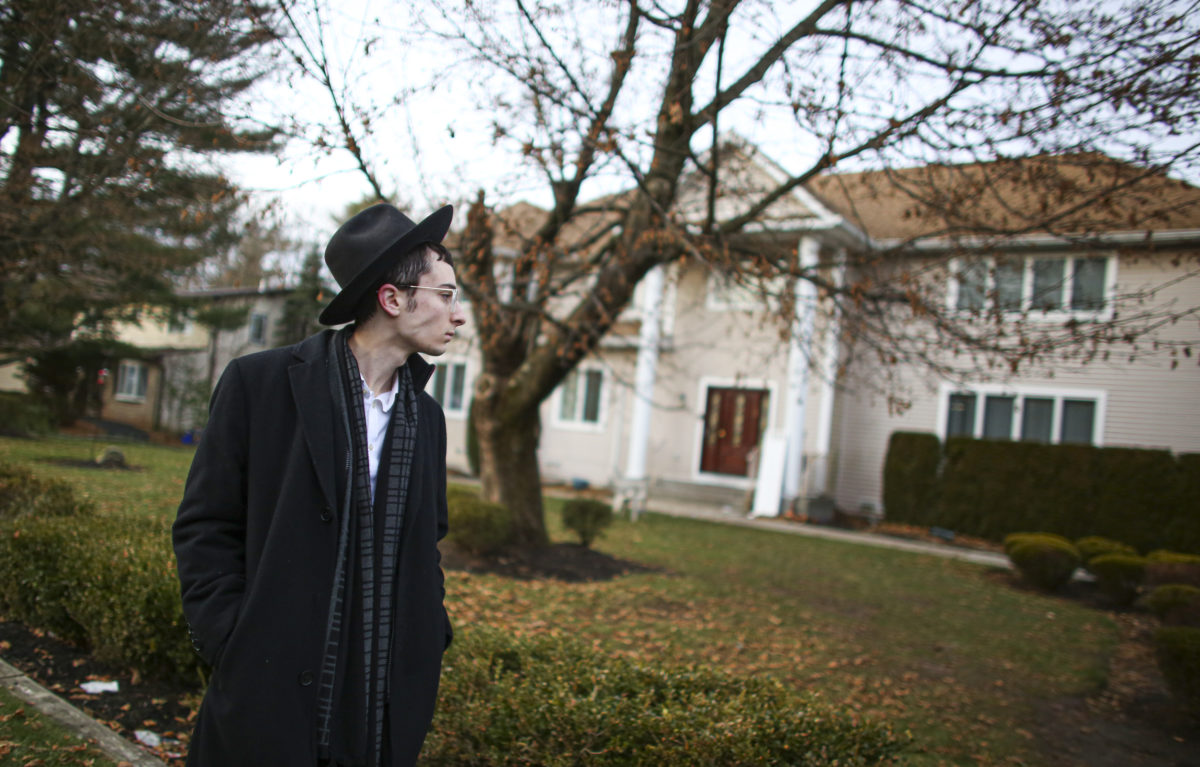 5 people were injured during a Hanukkah celebration at the home of a Monsey, NY rabbi, when a man broke into the house wielding a machete. 2 of the victims are in critical condition and are currently being treated at a local hospital. The alleged attacker has since been apprehended by the NYPD. One of the victims is the rabbi’s son, and all of the victims are Hasidic Jews. Monsey, a suburb of New York City, has a large population of Hasidic and ultra-Orthodox Jews.

This is the second stabbing in Monsey in recent months. An Orthodox Jewish man was stabbed just last month as he was walking to temple. This follows a spate of anti-Semitic attacks in New York City during Hanukkah season.

NY Governor Andrew Cuomo spoke to press outside of Rabbi Chaim Rottenberg’s home, where he noted that this latest attack was the 13th anti-Semitic hate crime in the last few weeks. Cuomo said, “This is intolerance meets ignorance meets illegality … This is an intolerant time in this country. We see anger, we see hatred exploding. It is an American cancer in the body politic.”

Cuomo described the attack as an “act of domestic terrorism,” and plans to propose new laws to label these hate crimes as such. New York City Mayor Bill de Blasio also issued a statement via tweet saying, “Many Jewish families in our city have close ties to Monsey. We cannot overstate the fear people are feeling right now … We will NOT allow this to become the new normal … We’ll use every tool we have to stop these attacks once and for all. The NYPD has deployed a visible and growing presence around Jewish houses of worship on the streets in communities like Williamsburg, Crown Heights and Boro Park.”

These attacks come on the heels of President Trump’s recent attempts to define Judaism as a nationality, not just a religion. While the announcement spread like wildfire online, it was later clarified to be poorly worded reporting on an extension of civil rights protection. Still, the categorization of Jews as a nationality evokes the othering and discrimination that Jews have faced for centuries.

These attacks are part of a disturbing trend in anti-Semitic violence, which has spiked globally in the last three years. As the far right gains political footholds across the globe, a virulent strain of anti-Semitic, anti-immigrant, and racist sentiment has followed.

And Trump has repeatedly hesitated to condemn these attacks throughout his presidency. The president has not made a statement about the attacks, but is instead angrily tweeting about Nancy Pelosi, as per usual.