Monica Lewinsky Will Not Give Up Control of Her Own Narrative 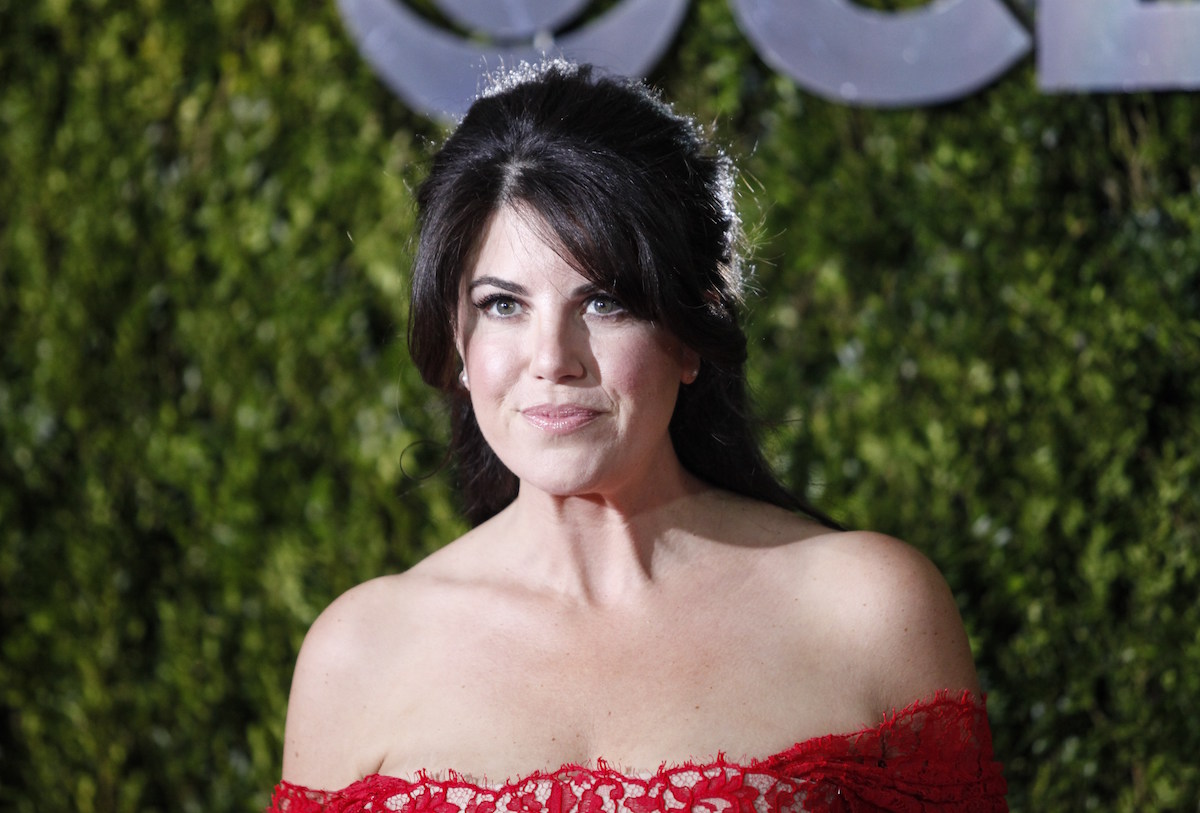 Over the last few years, Monica Lewinsky has been working tirelessly to reclaim the narrative of her own life. That narrative was stolen from her when, as a 22-year-old White House intern, she was declared to be the face of a public political scandal. In 2015, she gave an incredible TED Talk about online harassment. Earlier this year, she published a powerful essay in Vanity Fair, reexamining her experience through the lens of the #MeToo movement.

So it may have been a bit of a shock, but not at all out of character, when Lewinsky abruptly ended an interview in Jerusalem Monday after the interviewer attempted to drive that narrative in a direction she didn’t want and had stated clearly she wasn’t interested in.

Yonit Levy, the head anchor of Israel’s top-rated news show, was set to interview Lewinsky following a talk about her faith, her family, and how the events of 1998 impacted her life. Her first question was to ask if she expected to receive a personal apology from Bill Clinton, something Clinton has recently said he’s never given her. Lewinsky listened to the question, then politely but deliberately put her microphone down, said she couldn’t continue, and walked off the stage.

.@MonicaLewinsky walking out abruptly on @LeviYonit (chief anchor at @NewsChannelIL ) few seconds into her on stage live Interview after being asked: do you still expect a personal apology from Pres. Clinton. “Sorry, i cant do this”. pic.twitter.com/ZN3BiGViwF

Lewinsky later issued a statement describing the series of events from her point of view. She says that there were clear established parameters for what would and wouldn’t be discussed, and that Levy even submitted that exact question for approval and that Lewinsky said was “off limits.”

“I left because it is more important than ever for women to stand up for themselves and not allow others to control their narrative,” Lewinsky wrote. “To the audience: I’m very sorry that this talk had to end this way.”

so here’s 👇🏻 what happened… pic.twitter.com/Y7gLs3SDLF

If there’s any doubt as to whether this sort of question really derails a person’s narrative, it’s worth noting how few media outlets reporting on this story even mention what Lewinsky’s speech was about. Every American article I’ve seen simply says she gave a speech, with no reference to its content.

Instead, Lewinsky’s appearance was reduced to her connection to a man who abused his power and thrust her and her sexuality into the public spotlight without her consent twenty years ago. Yes, women really do have to work this hard to maintain control of the narratives of our own lives, because this is what it looks like when we don’t fight.