If this is what the Robot Uprising looks like, then bring it on 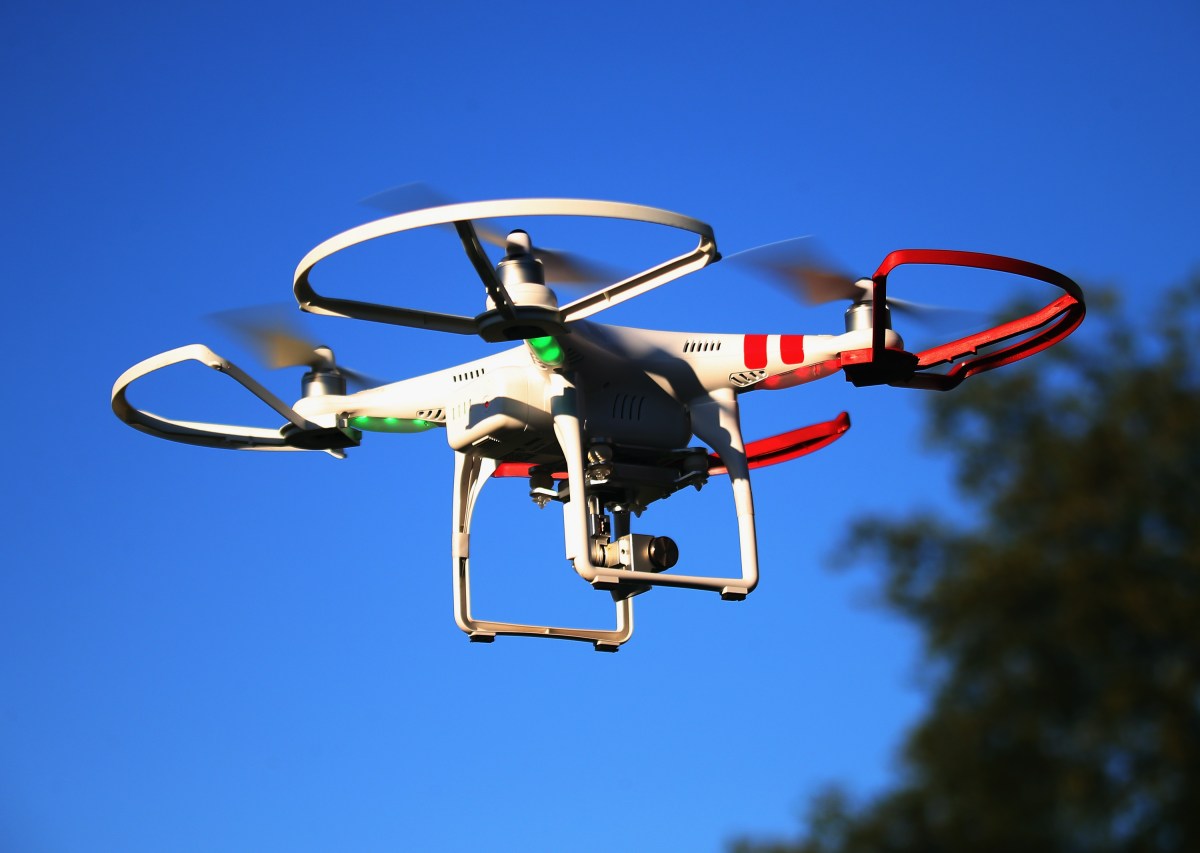 Rescued animal videos always hit us right in the feels, but this one has a high tech twist. An engineer in Lucknow, India came up with an ingenious solution to rescue a puppy trapped in a storm drain. Milind Raj saw the puppy was in trouble but was unable to reach him himself, so he ran back to his lab to build a drone with an attached robotic arm, which he then used to fly in and grasp the puppy, bringing him to safety.

In an interview, Raj said, “The drain was so filthy, it was like a bog… It was not possible for a human to rescue the puppy without endangering their own life, so I decided to put technology to the task.” 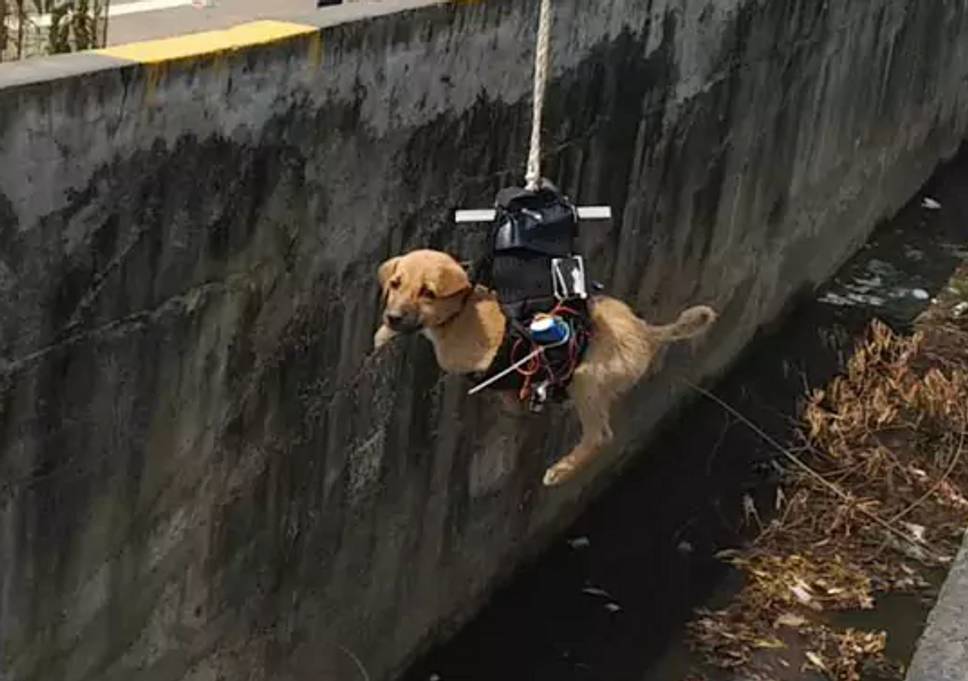 The video shows the robotic arm gently lifting the dog and flying him out of the storm drain. Raj says Artificial Intelligence in the arm helped him safely rescue the animal. “I decided to use the AI-controlled robotic arm because it has a smart heartbeat sensor. Attached to the drone, I knew it would be risky but may work. The AI helped me monitor the animal’s heart rate, If the grip was too tight, the pup would suffocate,” he said. 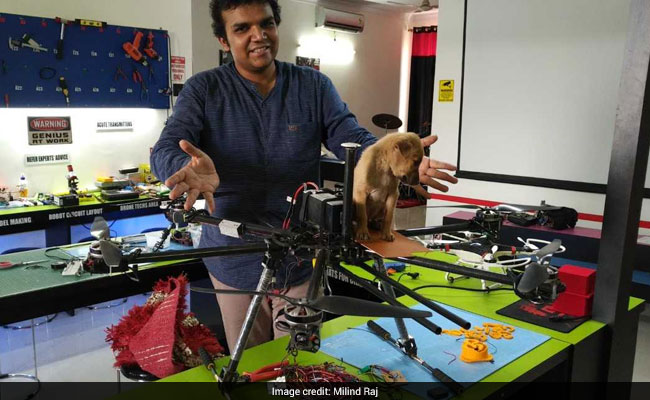 Raj speculated that the dog had been stuck in the storm drain for two days. “When it was on the ground, it vomited plastic including paan masala packets that people had carelessly tossed into the drain,” he said. The stray dog has been adopted by Raj, who named his new pal Lifted. If this is what the Robot Uprising looks like, then maybe it won’t be so bad.