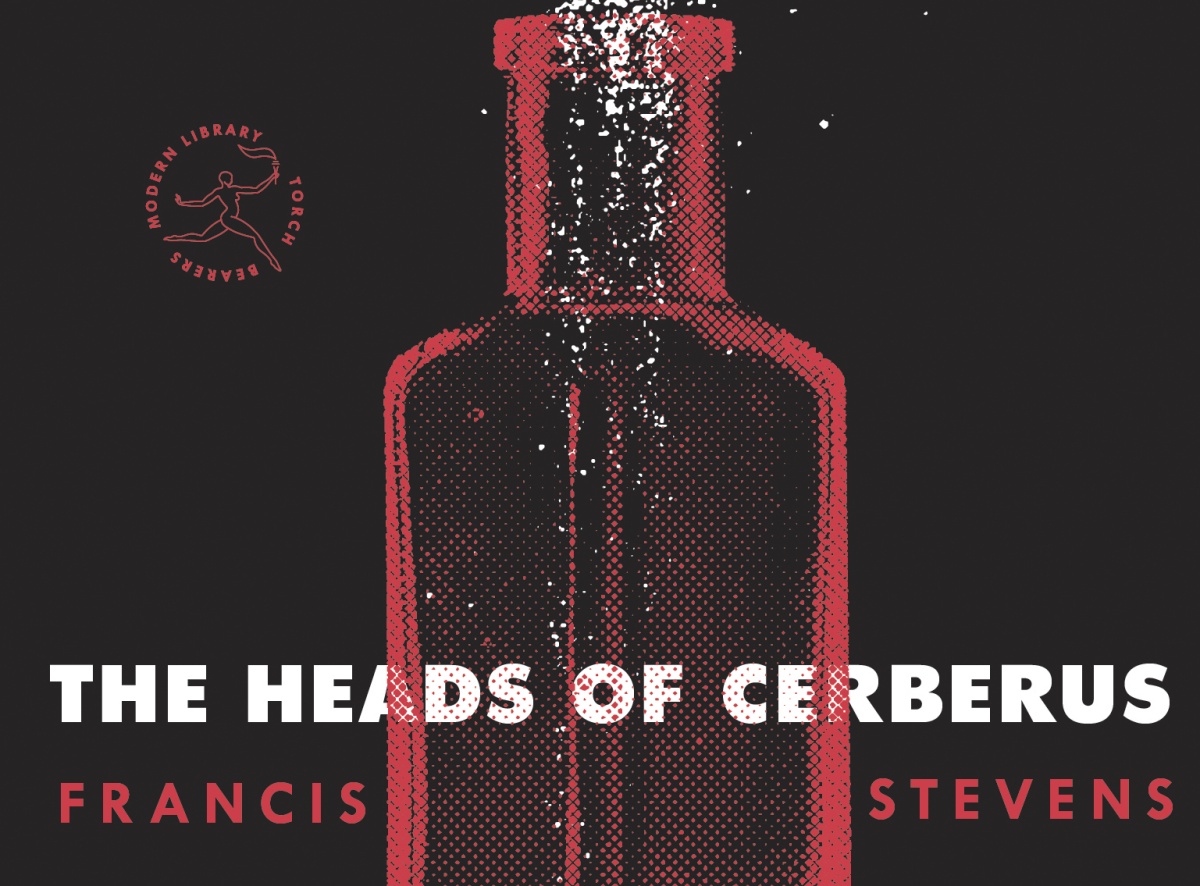 Modern Library is an American publishing company that has been responsible for keeping a lot of classic works in publication with high-quality hardcovers and paperbacks. As a former Strand employee, I can say that they are a frequent request for book lovers looking to keep an aesthetically refined collection. Now Modern Library is launching a new series: Modern Library Torchbearers, featuring female authors who “wrote on their own terms, with boldness, creativity, and a spirit of resistance.”

In the press statement announcing the collection, they said it would start off with six titles, each featuring an introduction from a “female literary superstar of today.” The titles are:

American Indian Stories by Zitkála-Šá, with an introduction by Layki Long Soldier:

A groundbreaking Dakota author and activist chronicles her refusal to assimilate into nineteenth-century white society and her mission to preserve her culture—with an introduction by Layli Long Soldier, winner of the National Book Critics Circle Award and the PEN/Jean Stein Book Award for Whereas

Bright and carefree, Zitkála-Šá grows up on the Yankton Sioux reservation in South Dakota with her mother until Quaker missionaries arrive, offering the reservation’s children a free education. The catch: They must leave their parents behind and travel to Indiana. Curious about the world beyond the reservation, Zitkála-Šá begs her mother to let her go—and her mother, aware of the advantages that an education offers, reluctantly agrees.

But the missionary school is not the adventure that Zitkála-Šá expected: The school is a strict one, her long hair is cut short, and only English is spoken. She encounters racism and ridicule. Slowly, Zitkála-Šá adapts to her environment—excelling at her studies, winning prizes for essay-writing and oration. But the price of success is estrangement from her cultural roots—and is it one she is willing to pay?

Combining Zitkála-Šá’s childhood memories, her short stories, and her poetry, American Indian Stories is the origin story of an activist in the making, a remarkable woman whose extraordinary career deserves wider recognition.

The Heads of Cerberus by Francis Stevens, with an introduction by Naomi Alderman:

A rediscovered classic of science fiction, set in a dystopian twenty-second-century society where the winner takes all, a precursor to The Hunger Games by one of the genre’s first major female writers—with an introduction by Naomi Alderman, New York Times bestselling author of The Power and Disobedience

Philadelphia, 1918: Three friends—brave, confident Viola Trenmore, clever but shy Robert Drayton, and Viola’s strong and hot-tempered brother, Terry—discover a mysterious powder that transports them two hundred years into the future. The Philadelphia of 2118 is no longer a bustling metropolis but instead a completely isolated city recovering from an unknown disaster. Citizens are issued identification tags instead of having names, and society is split between a wealthy, powerful minority and a downtrodden lower class. The position of supreme authority is held by a woman, and once a year she oversees competitions to the death to determine who rules alongside her. When Viola, Terry, and Robert are forced to take part in these strange and deadly games, it will take their combined wits for them to escape this strange world and return home.

Equal parts adventure and dystopia, The Heads of Cerberus is an unjustly forgotten work of early science fiction written by a trailblazing master of the genre.

Irene Redfield is living an affluent, enviable life with her husband and children in the thriving African American enclave of Harlem in the 1920s. That is, until she runs into her childhood friend, Clare Kendry. Since they last saw each other, Clare, who is similarly light-skinned, has been “passing” for a white woman, married to a racist man who does not know about his wife’s real identity, which she has chosen to hide from the rest of the world. Irene is both fascinated and repulsed by Clare’s dangerous secret, and in turn, Clare yearns for Irene’s sense of ease and security with her Black identity and community, which Clare gave up in pursuit of a more advantageous life, and which she can never embrace again. As the two women grow close, Clare begins to insert herself and her deception into every part of Irene’s stable existence, and their complex reunion sets off a chain of events that dynamically alters both women forever.

In this psychologically gripping and chilling novel, Nella Larsen explores the blurriness of race, sacrifice, alienation, and desire that defined her own experience as a woman of mixed race, issues that still powerfully resonate today. Ultimately, Larsen forces us to consider whether we can ever truly choose who we are.

The Awakening by Kate Chopin, introduced by Carmen Maria Machado:

A new edition of Kate Chopin’s controversial masterpiece, an essential novel in the canon of early feminism—with an introduction by Carmen Maria Machado, award-winning author of Her Body and Other Parties.

“Whatever came, she had resolved never again to belong to another than herself.”

With its forthright treatment of sex and depression, The Awakening, first published in 1899, was so shocking to turn-of-the-century readers that it was neglected for decades. Rediscovered in the 1960s, this brief, beautiful novel is considered a landmark of early feminism. It is the story of Edna Pontellier, a twenty-eight-year-old wife and mother of two who—with devastating consequences—rejects her conventional married life for a transgressive path of self-discovery.

Graceful and lovely Lady Audley may not be all that she seems in this Victorian-era equivalent of Gillian Flynn’s Gone Girl—with an introduction by Flynn Berry, the Edgar Award–winning author of Under the Harrow and A Double Life

Lady Audley is young, beautiful, and universally adored. Everyone comments on her sweet nature and her perfect marriage to the wealthy and aristocratic Sir Michael Audley. Sir Michael’s nephew Robert is equally struck by his new aunt’s angelic ways—until he notices the strange, terrifying effect Lady Audley has on his friend George Talboys. When George mysteriously vanishes, Robert is convinced that Lady Audley is neither as innocent nor as helpless as she appears, and he sets out to discover what secrets lie in Lady Audley’s past.

A bestseller when it was first published in 1862, Lady Audley’s Secret shocked readers because it dared to suggest that beneath a perfect surface a woman might be willing to lie, con, and even kill for the life she wanted.

Having fled a harrowing past in England, Lucy Snowe begins a new life teaching at a boarding school in the great capital of a foreign country. There, as she tries to achieve independence from both outer necessity and inward grief, she finds that her feelings for a worldly doctor and a dictatorial professor threaten her hard-won self-possession. Published in 1853, Charlotte Bronte’s last novel was written in the wake of her grief at the death of her siblings. It has a dramatic force comparable to that of her other masterpiece, Jane Eyre, as well as a striking modernity of psychological insight and a revolutionary understanding of human loneliness.

The first three will be released May 21, and the second set of three will be released June 18th. I’m excited to hear about this new collection, and that in honor of it, the Modern Library symbol is re-branded to a woman. There are so many great unsung female authors across the globe who have not been heard, and I hope that Modern Library will find some even more obscure/talented women to showcase in their next rollout of this series. Crossing my fingers for Frances Burney.