Missy Is Officially Coming Back to Doctor Who Next Season! 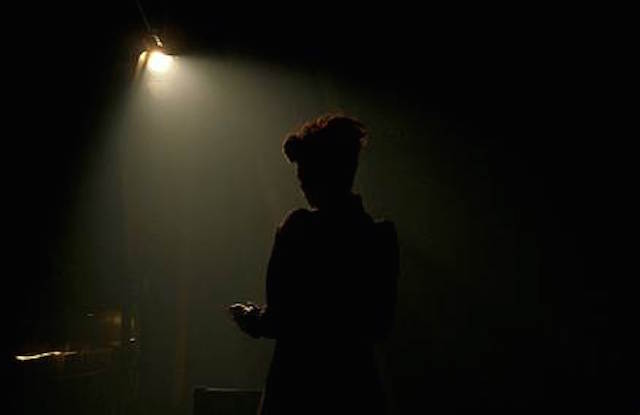 Yes, Missy, the female incarnation of the Master, will be back next season despite appearing to have been killed. What!? The Master isn’t going to stay dead! I know. I’ll give you a moment to compose yourself.

It’s not yet known what role she’ll play in the events of season 9, but the BBC has announced that she’ll definitely appear in the two-part season opener. Michelle Gomez is excited to be back in the role, saying, “Things have been a little beige since I left Missy behind, so I’m delighted to be putting my lippie back on. I’m positively dying to see The Doctor again!”

The episode will be written by showrunner Steven Moffat, who seems to have noticed the positive fan reaction to the gender-swapped character and decided people might actually like to see her again, which is exciting for anyone out there hoping to one day see the Doctor become a woman. Moffat said,

Everybody hide—Michelle Gomez as Missy was an instant hit last year, so she’s straight back to plague the Doctor and Clara in the series opener. But what brings her back into their lives is the last thing they’d expect.

Also coming back to the series when it premieres this fall will be Jemma Redgrave as Kate Lethbridge-Stewart. How do you feel about the return of the female Master and what it means for the future of gender-swapped Time Lords?