The Mission: Impossible Franchise Has One of the Action Genre’s Best Portrayals of Male Friendship 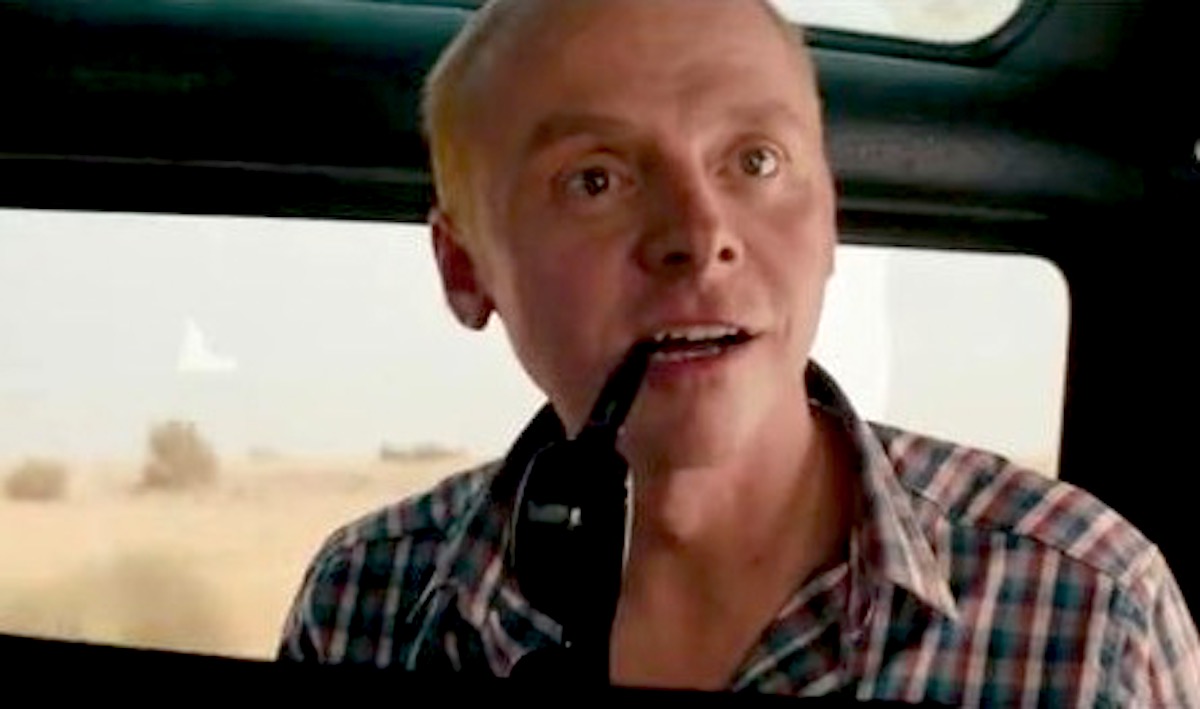 When you think of action movies, one of the defining characteristics that comes to mind is usually not affectionate male friendships. As sad as it is, the action genre as a whole seems to be heavily catered towards (and exploitative of) the male ego and usually gives its viewers what it assumes think they want: buff, roguish, lone wolf-type men who seduce beautiful women and bowl through anybody who’s unfortunate to get in their way. Terminator, James Bond, John Wick, the Bourne franchise, Taken, Rambo—the list goes on and on. Action movies just seem to have an ingrained notion that leading men are steely, unflappable heroes who kick ass, take names, and refuse help from others.

And then there’s Ethan Hunt. Although his healthy friendships with other men may not be the first thing that come to mind when you think of the IMF’s top agent, I think it would be a crime not to pay homage to the male friendships of the Mission Impossible franchise, especially between Ethan and Benji. Although Benji (Simon Pegg) made his first appearance in the franchise in Mission Impossible 3, it wasn’t until Ghost Protocol when he and Ethan started having scenes together, as Benji became a field agent instead of a desk worker.

With Benji’s introduction into the field, his role in the franchise greatly increased, and the world was introduced to a beautiful (and unforgettable) friendship that would help the franchise leave B-movie territory and contribute to what has made the Mission Impossible movies must-see summer blockbusters. Benji’s increased role in Ghost Protocol marked a turning point in the franchise; until that point, the films had been little more than 2000s action movies coasting on the star power of their leader.

However, Ghost Protocol saw director Brad Bird take to the helm, and with him, he brought much more significant elements of humor, heart, and a sense of self-awareness that has carried on throughout the franchise ever since. Benji is the personification of the change in tone of the Mission Impossible franchise;  he’s lighthearted, naive, energetic, and full of snarky humor. He doesn’t take himself too seriously, and as a result, he lightens the tone of the movie as a whole.

This lighter tone wasn’t a drastic difference from the first three movies, but it was definitely significant in that it opened the door for Mission Impossible to invest more into characters who aren’t Ethan Hunt. Instead of the team being made up of a revolving door of agents, a core group was established, and in that core group, the friendship between Ethan and Benji blossomed.

When they first meet in the field, Ethan is a harrowed field veteran coming off of a stint in a Russian prison, and Benji is … Benji. Their interactions over the course of Ghost Protocol are mostly limited to comical, but they lay a friendly groundwork that is greatly expanded upon in the two most recent installments, Rogue Nation and Fallout.

In the time between Ghost Protocol and Rogue Nation, Benji and Ethan have developed a friendship that is immediately tested: Ethan goes rogue, and Benji is routinely questioned via polygraph about his friend’s whereabouts. This scene is the first instance in which we see just how close the two have become, and see what lengths they’re willing to go for each other. It’s a theme that’s consistent over the course of Rogue Nation—the trust and care that the duo has for each other.

When Ethan needs help in Vienna, he calls Benji, of all people. Although there are certainly more capable agents that likely could have helped him in a pinch, Ethan knows that Benji is a loyal friend and will fight for him, no questions asked. The exchange is a great example of what makes Ethan different from most action/spy protagonists: He isn’t afraid to ask for help. It would be easy to make the franchise’s lead an untouchable god, a la Vin Diesel in The Fast and the Furious. However, Ethan isn’t perfect. Though he can climb skyscrapers and jump out of planes, he also knows when he can’t do things on his own, and more importantly, he isn’t afraid of asking for help when the time comes.

In one of their best exchanges during Rogue Nation, the duo argues over how much Benji should be involved in the mission. While Benji wants to help in any way he can, Ethan believes that bringing him in was the wrong choice—that he’s putting Benji in harm’s way, a fear that isn’t unfounded. While it may not seem like anything worth writing about, such verbal affection and concern from one action star to another just isn’t the norm.

Benji and Ethan are both extremely capable agents in their own specialized fields, but they don’t compete with each other. When they argue or butt heads, it’s not the Hobbs and Shaw type of “who’s more of a meathead” arguing; it’s disagreements about whether or not they’re putting one another in danger. In Fallout, Ethan repeatedly tells Benji, “I won’t let anything happen to you”—it’s the type of line that you’d normally see delivered to a love interest. Interestingly enough, Benji is also generally the Mission Impossible franchise’s damsel in distress. He’s kidnapped in both Rogue Nation and Fallout because even the villains know how much the two care about each other.

These recent Mission Impossible movies have garnered praise from both fans and critics. It’s almost universally acknowledged that the movies have been getting better and better as the franchise progresses. The upward trend in quality can be attributed to any number of reasons—a change in the creative team, a different tone, more impressive stunts—but it’s also undeniable that the characters of Mission Impossible are no longer static one-dimensional action tropes.

Both Ethan and Benji have grown far beyond what anyone expected them to be. Their affectionate, genuine friendship is something that would never be found in action movies of old. It’s only with characters like Benji and Ethan that a relationship such as theirs could develop, and with two more movies on the way, we definitely haven’t seen the last of their beautiful friendship.