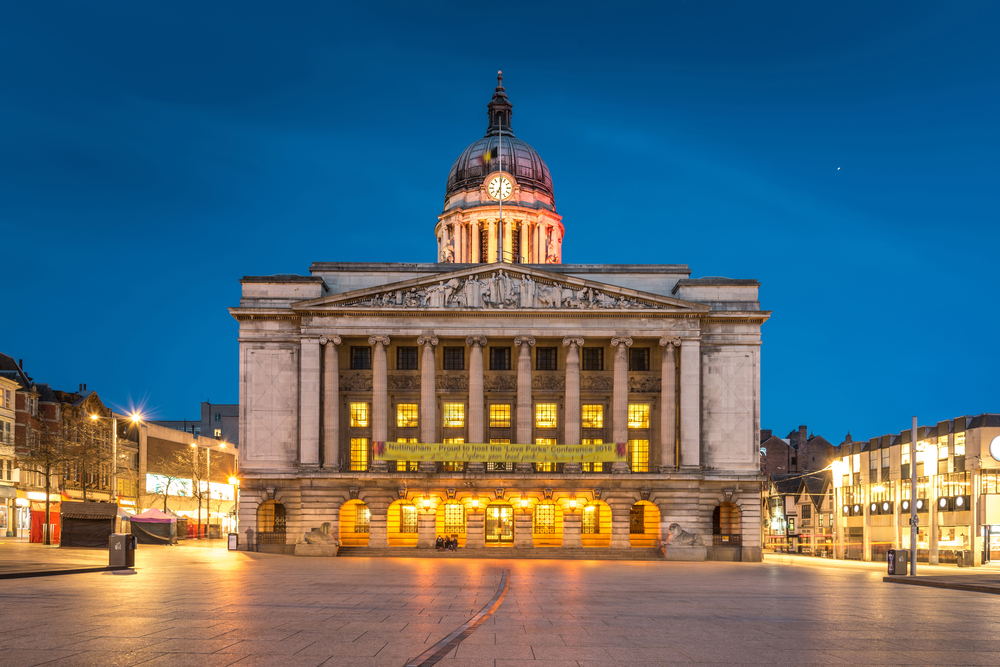 Nottinghamshire has had it up to here with sexist douchecanoes. According to The BBC, police in the British county have expanded their definition of hate crimes to include acts of misogyny. The change was first championed last year by the Nottingham Women’s Centre during the Nottinghamshire Safer for Women Conference.

Chief Constable Sue Fish told The BBC, “What women face, often on a daily basis, is absolutely unacceptable and can be extremely distressing. Nottinghamshire Police is committed to taking misogynistic hate crime seriously and encourages anyone who is affected by it to contact us without hesitation.”

Nottinghamshire’s police force defines misogynistic hate crimes as “Incidents against women that are motivated by an attitude of a man towards a woman and includes behavior targeted towards a woman by men simply because they are a woman.” The BBC writes that the new classification “means abuse or harassment which might not be a crime can be reported to and investigated by the police, and support for the victim put in place.”

Nottingham Women’s Centre has been assisting in training to ensure responders know how to recognize hate crimes and provide support to women impacted by them.