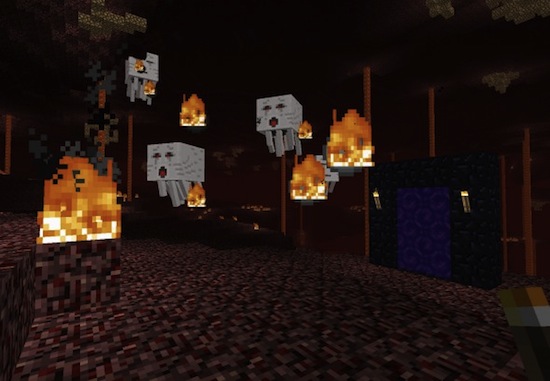 Runaway indie hit Minecraft is getting a pretty neat update on Halloween, and PC Gamer “got some secret information” as Minecraft’s creator, Notch, put it on his development blog. Read on past the jump for handy rundown of updates to expect in the update, particularly concerning the new “Hell” dimension:

Everything sounds pretty neat so far, especially giving Minecraft players a way to basically “bookmark” locations in the world with the use of portals.