Mindhunter Canceled for Being Too Expensive? No! Give David Fincher Money! 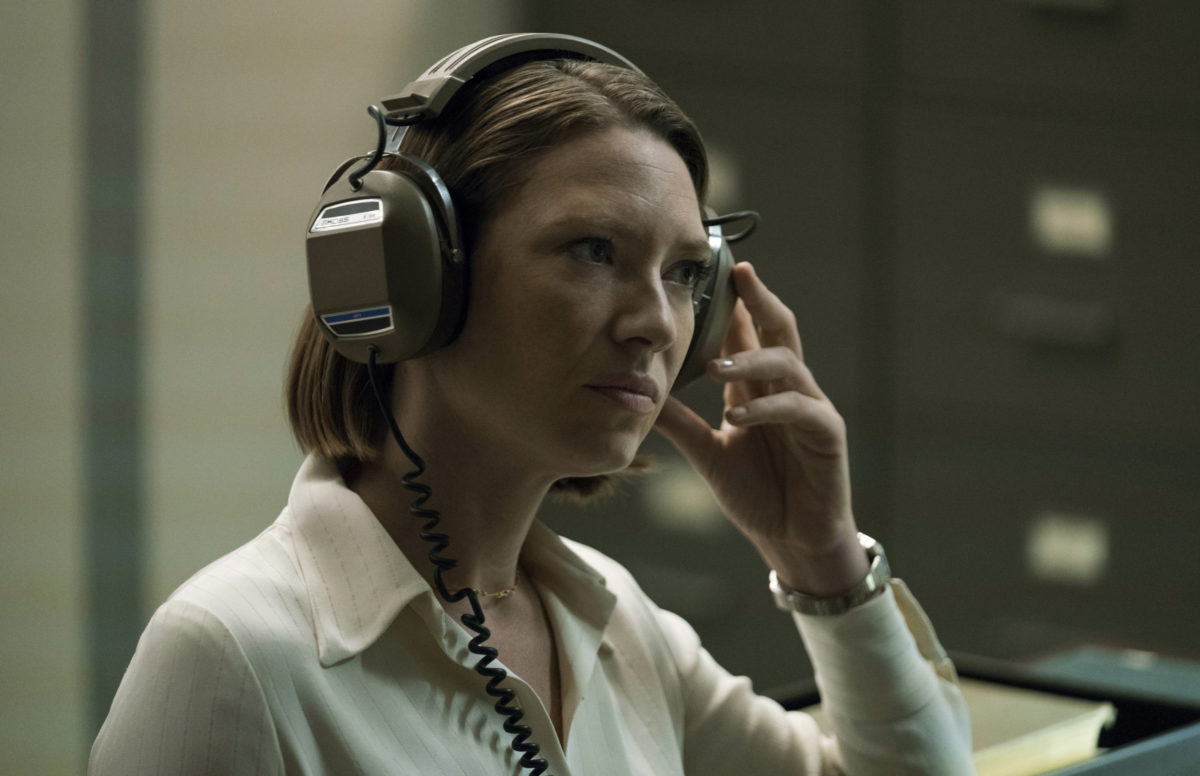 American film director David Fincher has shared that his popular Netflix crime show, Mindhunter, will not get a third season—at least not right now.

“Listen, for the viewership that it had, it was a very expensive show,” Fincher said in an interview. “We talked about, ‘Finish Mank and then see how you feel,’ but I honestly don’t think we’re going to be able to do it for less than I did season two. And on some level, you have to be realistic — dollars have to equal eyeballs.”

That being said, according to Vulture, Netflix is willing to keep the possibility of another season around … in the near future. A spokesperson said, “Maybe in five years.”

There was so much story to tell, and I’m just so mad that we will be saying goodbye (for now?) during what could have been such a good start for a third season. Atmospheric and well-acted, Mindhunter was a show that both touched on what makes true crime interesting and worked to de-mythologize a lot of these serial killers who have such an overblown cult of personality.

I was also glad that the show decided to address the Atlanta Child Murders, which are very underrepresented in the true crime community as crimes that mostly affected the Black Community.

Fincher himself seemed to have an understanding that the show was asking for a lot from Netflix, and it might end up being a two-season series.

“We lived there for almost three years,” he said. “Probably six or seven months a year … Mindhunter was a lot for me.”

“It’s a 90-hour workweek. It absorbs everything in your life. When I got done, I was pretty exhausted, and I said, ‘I don’t know if I have it in me right now to break season three.’”

At the start of season two, Fincher promoted Courtenay Miles, who had been working on the series as an assistant director, to co-showrunner, but it was still a lot of work, especially since they threw away most of their work and decided to start over before filming. Still, Fincher seems to be happy about getting to work on something else, so those of us who enjoyed the season are just going to have to wait 5 years for something more. Maybe.

I mean, will we even be around in five years? Having to wait for Candyman to come out next year already feels like a lot, but at least 2021 is only a few months away.

What has Fincher been working on instead? A film called Mank, written by Fincher’s father, about the life of Herman J. Mankiewicz as he wrote Citizen Kane, the problems with Orson Welles during production, and a bunch of old Hollywood drama. Alright, fine. I’ll take it.