Eleven and the Avengers: Endgame team? We're on board. 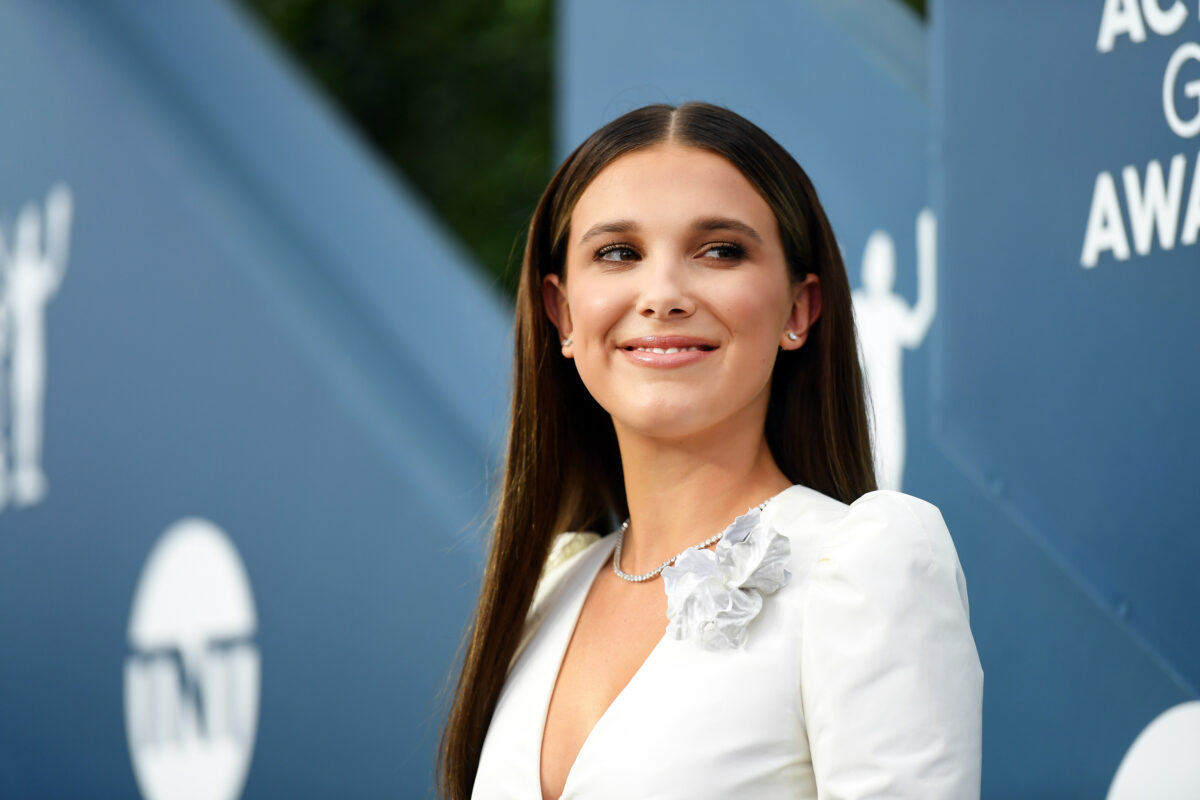 Millie Bobby Brown and the Russo brothers have announced that they are teaming up for The Electric State. The Stranger Things star will headline the adaptation of Simon Stålenhag’s graphic novel, which is set in an alternative 1997. The novel follows a teenage girl and her yellow toy robot as they travel through a dystopian America in search of her missing brother, who may have sent the robot.

Andy Muschietti (It chapters 1 and 2) was originally eyed to direct with the Russos producing, but the brothers behind Avengers: Infinity War and Endgame decided to direct the film themselves. Joe and Anthony Russo are also bringing along Endgame screenwriters Christopher Markus and Stephen McFeely to adapt the script.

Markus said of the film, “This is a very human story about a teenage girl with all the powers of a teenage girl and nothing more, … Another thing we are really proud of when it comes to this story is all the major characters, barring one supporting character, are women which is super exciting to be involved in.”

The Russos released a statement saying, “We’re thrilled to have this deal with Universal who has committed to a theatrical release of Electric State, … This is incredible news for us as filmmakers, and for audiences around the world who want an opportunity to experience films in theaters again. This is also a positive sign that, as vaccines become available, the theatrical market is returning.”

This year has thrown the future of movie theaters into question, as studios and platforms are increasingly turning to SVOD and streaming distribution. A future without movie theaters seems unimaginable and terminally bleak, so it’s affirming to see A-listers like Brown and the Russos committing to a theatrical release.

Brown is currently working on season 4 of Stranger Things, and starred in the delightful Enola Holmes earlier this year. She is also starring in Netflix’s Damsel, a reimagined fairy tale film directed by Juan Carlos Fresnadillo (28 Weeks Later). Brown will play Elodie, a princess who believes she’s marrying a handsome prince but is really being sacrificed to a dragon.

The Russo brothers meanwhile, are reuniting with Spider-Man himself Tom Holland for Cherry. Holland stars as an opioid-addicted army medic who starts robbing banks to fuel his addiction. The film is set to hit Apple TV+ this March.

Genre nerds will no doubt be thrilled to see the Avengers duo join forces with Eleven herself for a sci-fi road trip film. And while the film takes place in a dystopia, the team have committed to premiering the film in theaters in what we all hope will be a coronavirus-free future.