Another Thing Millennials Have Killed: The Word Millennial | The Mary Sue

Another Thing Millennials Have Apparently “Killed”: The Word Millennial 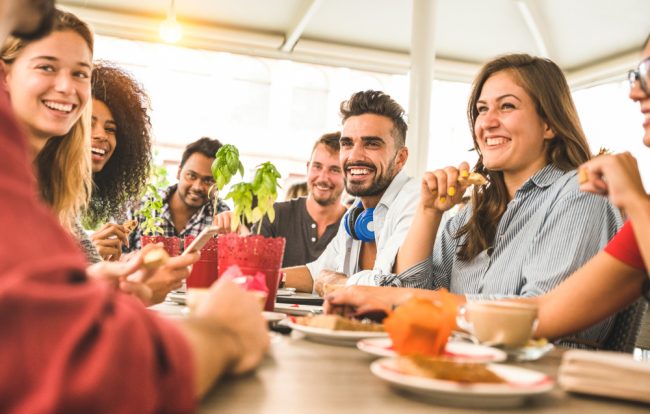 The Wall Street Journal’s style guide now warns its writers against using the term in the publication. To start with, the term is less a description of a demographic and has instead become “a sort of snide shorthand.” It’s a “snotty term” that’s used to deride the behaviors of young people.

It also doesn’t help that the term is applied inaccurately. “Occasionally, we’ve referred to millennials when we really meant teenagers. Millennials, also known as Generation Y, are commonly defined as people born from about 1980-2000. That means the oldest millennials are approaching 40 and the youngest are seniors in high school.”

The post points out that, in addition to being rude, making fun of millennials isn’t the best business tactic. “But it is worth remembering, too,” they write, “that millennials are an important group of WSJ readers (not to mention many of your colleagues). We risk alienating them if we write about them with such disdain.”

Yeah, turns out people don’t like being insulted with snarky, inaccurate terms. And they don’t like being blamed for changing generational trends and the troubled economy they inherited from those before them.

Over at The New Yorker, Jia Tolentino has a great piece on “Where Millennials Come From (And why we insist on blaming them for it).”

A generation has inherited a world without being able to live in it: https://t.co/88lnfCQXwj pic.twitter.com/uZ4Y0jYqtC

Because while older generations might view us as phone-obsessed, trophy-demanding “snowflakes” who stuff our faces with avocado toast while complaining about the economy and are bringing about the collapse of society as we know it with our narcissistic entitlement, there’s another way to look at this group of people.

Young people have curled around their economic situation “like vines on a trellis,” as [Malcolm] Harris puts it. And, when humans learn to think of themselves as assets competing in an unpredictable and punishing market, then millennials—in all their anxious, twitchy, phone-addicted glory—are exactly what you should expect. The disdain that so many people feel for Harris’s and my generation reflects an unease about the forces of deregulation, globalization, and technological acceleration that are transforming everyone’s lives. (It does not seem coincidental that young people would be criticized for being entitled at a time when people are being stripped of their entitlements.) Millennials, in other words, have adjusted too well to the world they grew up in; their perfect synchronization with economic and cultural disruption has been mistaken for the source of the disruption itself.

Glad you finally realize you were part of the problem, WSJ.