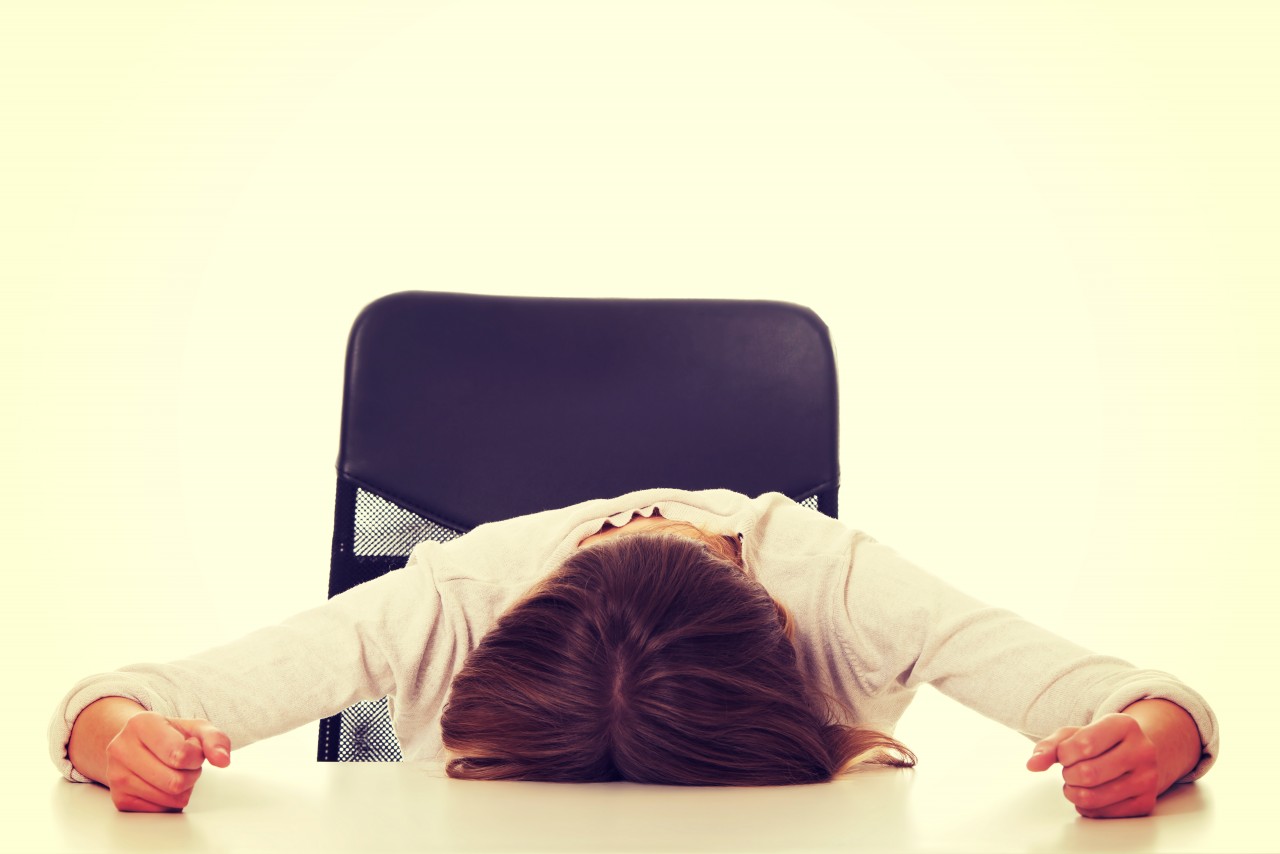 It’s a generally accepted truth that children are always more open-minded and progressive than their parents. There’s even a John Mayer song that’s basically about waiting for old people to die before the world can be a better place. Well, I could’ve told you this was a crock of crap. After all, if this were the case, we wouldn’t still have racism and sexism in 2016 because, you know, it’s been a couple of generations. But now, there’s a study from the National Institutes of Health to back me up.

According to the Harvard Business Review, the NIH did a study in February of this year on how biology students in universities view each other’s achievements. The study found that male students overestimated the intelligence of the other male students in class even when the female students had better grades or were otherwise clearly performing better during class sessions. Meanwhile, female students tended to be more objective and accurately assessed fellow students based on actual performance.

The truly depressing thing is that it isn’t just this one study. A 2014 Pershing survey found that:

In a 2013 Pew Center survey, Millennial women were more likely to say that we need continued work to uphold and further gender equality, while most Millennial men thought that we’ve done all the work we need to do.

In other words, Millennial men seem to talk a big game when it comes to equality…but get them in a room and ask them questions privately, and you get a host of answers that are very different and more in line with what their fathers’ generation would believe. And sometimes it’s worse. The key word in the above study is “expect.” Millennial men expect that their careers will take priority. They expect that, because they’ve been taught to expect it, and so even when they try to be respectful of equality, the programming is hard to shake. It’s hard-wired into their DNA.

Change doesn’t just happen. There needs to be a conscious choice to change, and once the choice is made, it involves continual work, both on an individual level and as a society. That’s the only way this works.