Miles Morales’s Into the Spider-Verse Suit Makes It To Spider-Man Game! 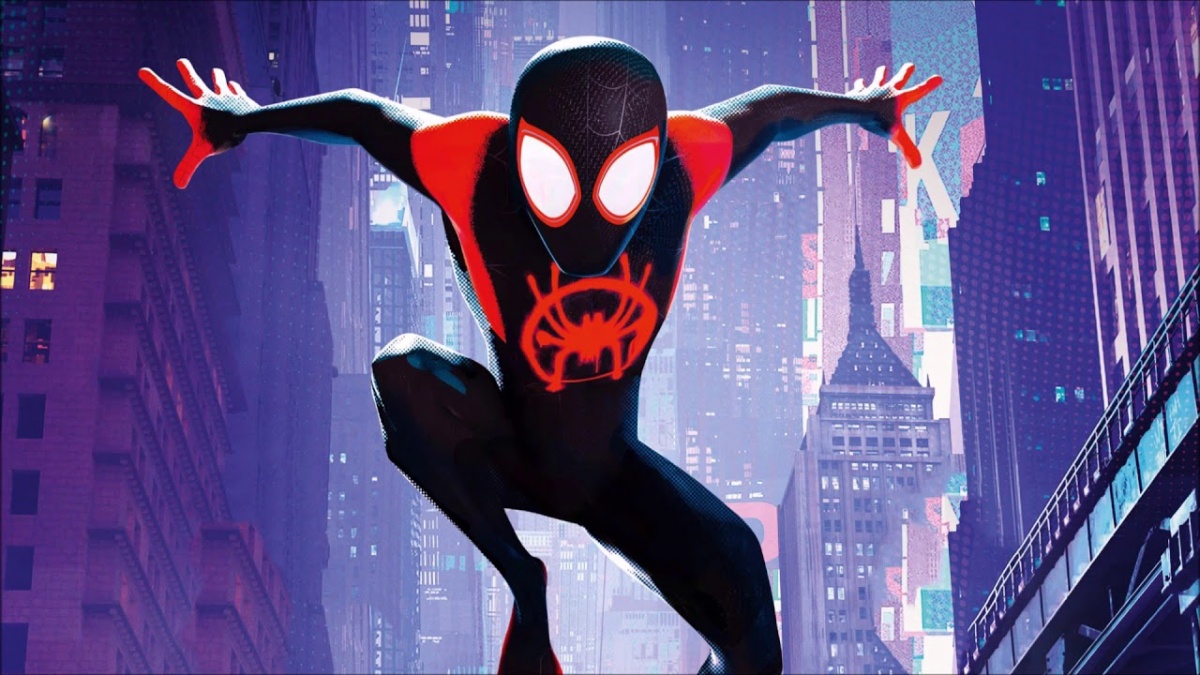 Miles is getting his iconic suit from Into the Spider-Verse as the latest reveal from Marvel’s Spider-Man: Miles Morales shows us in a video. Swimming with sharks when they ain’t feed yet!

Introduced by Justin K. Thompson, the production designer from Spider-Man: Into The Spider-Verse, Thompson explains that the people on Insomniac Games spoke with them about how they incorporated aspects of the suit to complement the original movie. This meant having some comic book aspects present when Miles fights and moves.

4K screenshot’s of the new “Into the Spider-Verse” suit revealed for Marvel’s Spider-Man: Miles Morales.

people who pre-order will get the suit on launch day. “The bonus is early unlocks, not exclusive content,”#PS5 #PlayStation5 #MilesMoralesPS4 pic.twitter.com/W7wrjQOQif

I just started playing “What’s Up Danger” while I watched the sequence with Miles in the suit. It looks so good and it is just a fun design. But the real kicker (literally) was seeing the “thonk” “pow” and other designs come out. It’s just so much fun and I love how the game incorporates so many different aspects of Miles’s Spider-Man abilities that separate him from Peter Parker. Not only does it make for just cool different gameplay, but further highlights that Miles is his own Spider-Person.

Since Miles’s appearance on the comics scene in 2011, created by writer Brian Michael Bendis and artist Sara Pichelli, the character had to deal with a lot of the mixed reaction many legacy comic book characters of color have had. Thankfully, through the work of writers of color and the fantastic, beautiful Into the Spider-Verse movie, Miles has a new surge of fans, and this has been reflected in the video game and the care being taken to bring it to life.

The suit will be unlockable on launch day for anyone who pre-orders Spider-Man: Miles Morales ahead of its November 12th debut, but you can still earn the suit in-game, so it’ll just be slightly more work if you don’t feel like spending the money. Personally, I am just loving the look of it and I really can not wait to spend a weekend playing as my Afro-Latino Spider-Man son.

Only 13 more days until we can all go swinging with Miles on November 12th.