Mike Schur’s Shows Have The Most Relatable Characters on Television

Mike Schur's shows sure know how to keep us coming back. 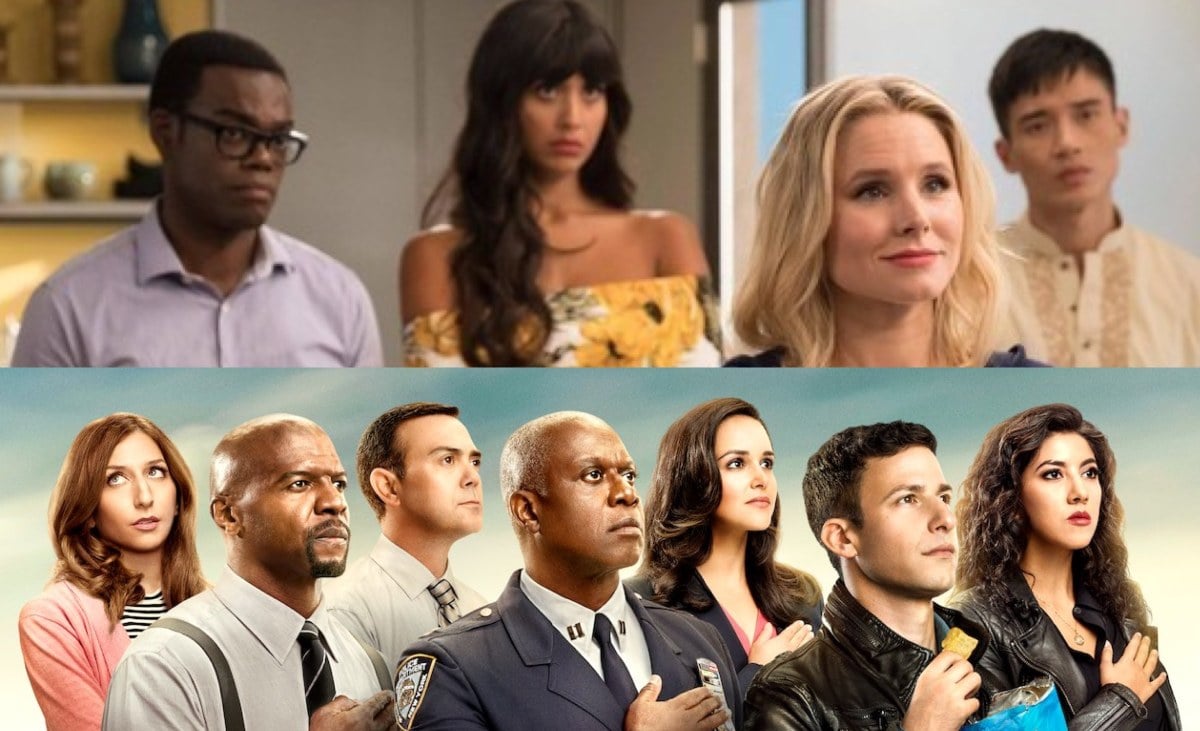 Mike Schur knows how to make a show. Whether it’s having audiences doubling over in laughter or reaching for their tissue boxes, Scur knows what he’s doing. There’s just something so perfect about his comedies that have fans dedicating their time to rewatching seasons over and over again.

First, there’s The Office. Based on the British show of the same name, Schur and Greg Daniels adapted the show from the short BBC series, created by Ricky Gervais and Stephen Merchant, and gave us one of the greatest comedies to ever hit NBC. Starring Steve Carell, the show is an exemplary display of Schur’s ability to craft memorable characters—the thing that really hooks us in Schur’s shows, aside from overall quality.

Michael Scott (Carell) is not a character many would have thought they’d enjoy. He’s obnoxious and would be terrible if he were your actual boss, but there is no scene more heartwarming than the employees of Dunder Mifflin singing a Rent cover for Michael. When he decides to leave the company, his employees honor his time as their boss in the only way they know how: by singing their own, Michael-centric version of “Seasons of Love.”

Parks and Recreation came next and, in the beginning, it was meant to be a kind of spinoff, at least in spirit, of The Office, down to its mockumentary style and cringe-worthy main character. But Schur and company quickly realized that Leslie Knope was never going to be like Michael Scott, quickly turnig her character into something much more endearing. At the end of the day, she just cared so much about everyone and everything around her that, even when she was “steamrolling” her friends, you still wanted her to succeed. Again, the show pinpoints Schur’s ability to bring characters to life in a way that has us relating to them as if they were our friends.

Everyone has a Parks and Recreation character they’re most like. For years, I said I was Ben Wyatt, and when one of my friends told me I was like Leslie Knope, the diatribe I launched into to explain why I’m Ben made me realize that I was, in fact, Leslie Knope. Whether you’re Andy Dwyer and you’d rather just play guitar and have fun with your dog Champion, or you’re Ron Swanson and you bury your gold, there is something for everyone to fall in love with on Parks and Recreation.

The third show, and one that started its run on Fox, is Brooklyn Nine-Nine. Slightly different in tone from both Schur’s mockumentaries, Brooklyn Nine-Nine is still the same deal as The Office and Parks and Recreation: We care because we care about the characters. Jake Peralta could have easily been an obnoxious dudebro, but with Andy Samberg’s fun personality and Schur’s ability to imbue his characters with qualities that we all long to see in ourselves, we became invested in his success, especially when it came to Amy Santiago.

Now that the show is heading to NBC (where it should have been all along), it might just feel even more like a Schur show than it did before. And believe me, you could tell it was a Mike Schur creation from a mile away.

And finally, Mike Schur’s latest has audiences on the edge of their seats with every season. The Good Place is surprisingly unpredictable. Every season, there’s a new twist to keep us on our toes, tuning in week after week. In the first season, we wanted to see Chidi succeed in helping Eleanor, keeping the two together.

As the seasons went on (now going into the third season in a few weeks), we just wanted Tahani, Jason, Chidi, Eleanor, and even Michael to be able to stay together, wherever it may be.

Mike Schur has a way with his characters. There is always at least one couple you root for above all else, and that’s why we can go back to his shows time and time again. Seriously, if you’ll excuse me, I have to get back to my current Parks and Recreation rewatch, because it is a perfect show.