Things We Saw Today: Mike Schur Is Doing a Field of Dreams TV Series for Peacock

If you build it, I will watch it - me about Mike Schur TV shows 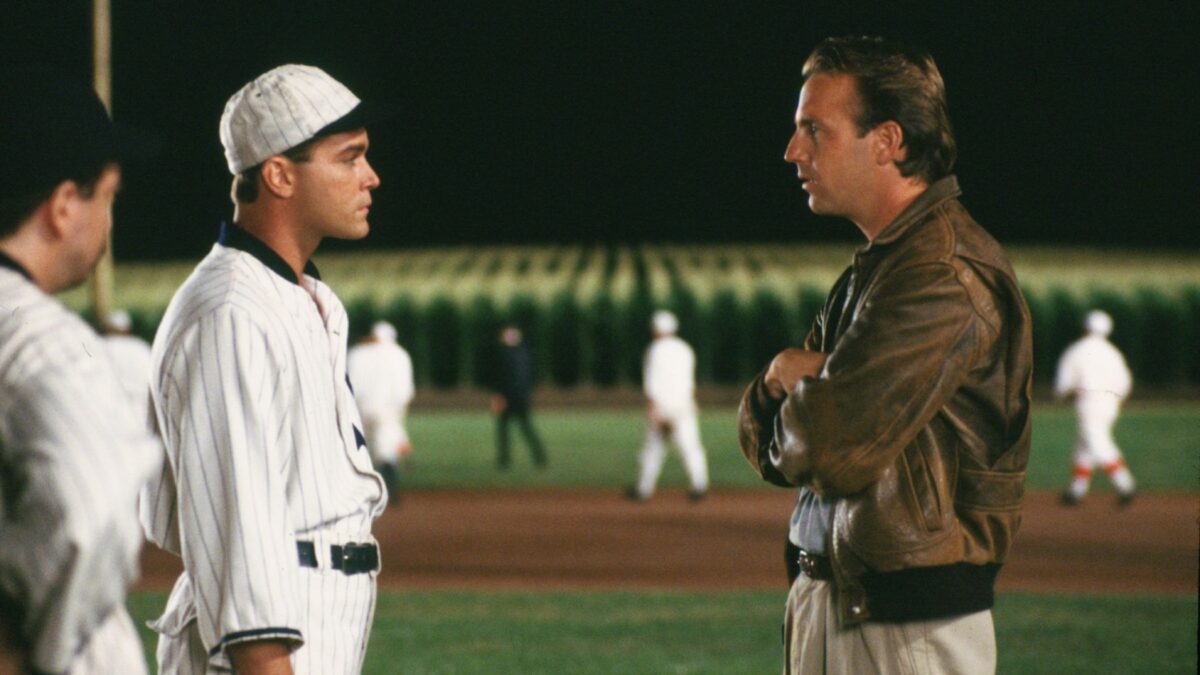 Mike Schur has created some of my favorite things on television. I’m not kidding, I have a tattoo from Parks and Recreation and I say this as a woman with a cat named Ben Wyatt. (We call him Benji.) So hearing that Mike Schur is creating a new TV drama about one of my favorite sports movies? Absolutely incredible! According to The Hollywood Reporter, the drama will “reimagine” Field of Dreams and is honestly the perfect show for Schur.

If you’re a fan of Schur, you know how much he loves baseball. Pair that with his ability to tug on our heartstrings with his characters and a show like this is right up his alley. Again, as someone who flocks to all of Mike Schur’s properties and just cried over the Field of Dreams game that the MLB did, I’m ready to be destroyed emotionally.

The series will be the first for Mike Schur solo (he co-created shows like The Office and Parks and Recreation and, most recently, The Good Place) and is his first dive into a drama. But I don’t personally think that will be a challenge for Schur as his creations often tackle tough issues and bring audiences to tears with their love for his characters. Pair that with a son who just wants to play catch with his old man and we’re all ready to sob!

“Field of Dreams is an iconic Universal film title from venerable producers Lawrence and Charles Gordon, that we could only have entrusted to Mike Schur,” said Universal TV president Erin Underhill. “His talent, his love for baseball and his reverence for its themes make him the perfect choice to revisit this beloved film that evokes nostalgia and visceral emotion in so many of its fans.”

I can’t wait to truly cry over this show. It feels like something my love of Kevin Costner movies and Mike Schur shows willed into existence and I can’t wait to share it with my dad. Thank you, yet again, Mike Schur for writing things for me and my heart, and I hope that Field of Dreams is your next smash hit.

Peacock says its Field of Dreams series will reimagine the movie’s mixture of family, baseball, Iowa and magic that made the feature so enduring and beloved. The movie — produced by Universal Pictures — is based on W.P. Kinsella’s 1982 novel about Shoeless Joe Jackson — a member of the infamous “Black Sox” team of the Chicago White Sox who threw the 1919 World Series in exchange for money from a gambling syndicate. The film was nominated for three Oscars, including best picture, adapted screenplay and score. Peacock is the streaming home for the film, which in addition to Costner, featured a cast that included Amy Madigan, James Earl Jones, Ray Liotta (as Shoeless Joe) and Burt Lancaster.