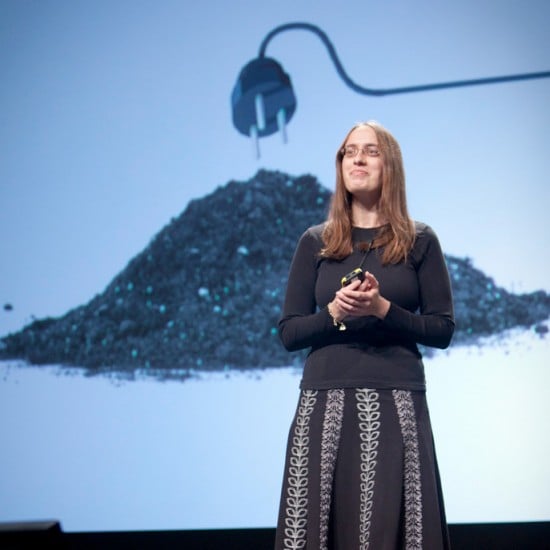 Harvard researcher Aviva Presser Aiden and her team have snagged a $100,000 grant from the Bill and Melinda Gates Foundation to develop and deploy Microbial Fuel Cells (MFCs) to Africa. These devices can be quickly and cheaply assembled, and can generate electricity from ordinary dirt to recharge cellphones.

Powering cellphones with dirt batteries may sounds like a trivial development, but it becomes quite pressing when you look at the numbers. 22% of Africans use cellphones, but over 500 million do not have access to electrical power. For these people, recharging a cellphone means walking perhaps for hours to a recharging station and paying for the power. Recharging a phone typically costs between $.50 and $1, which can add up to a significant amount when the average annual income is measured in “several hundred dollars.”

The dirt batteries work by taking advantage of the natural metabolic processes of certain microbes. These tiny critters occasionally spit out a free electron while going about their normal business. The MFC batteries capture these electrons and put them to use. Aiden has already used similar technology to power lights in areas separated from municipal power, and has kept an LED burning in her lab for 14 months. In addition to being easy to power, the devices can be built from scratch at a very low cost. So low, that researchers believes that users could recoup the cost of materials after a single charge.

For the Aiden, the next step will be taking prototypes into the field and introducing them to communities. Her hope is that by familiarizing people with the batteries, they can create their own without any additional help. If successful, these humble microbes may start lighting up communities across the globe.