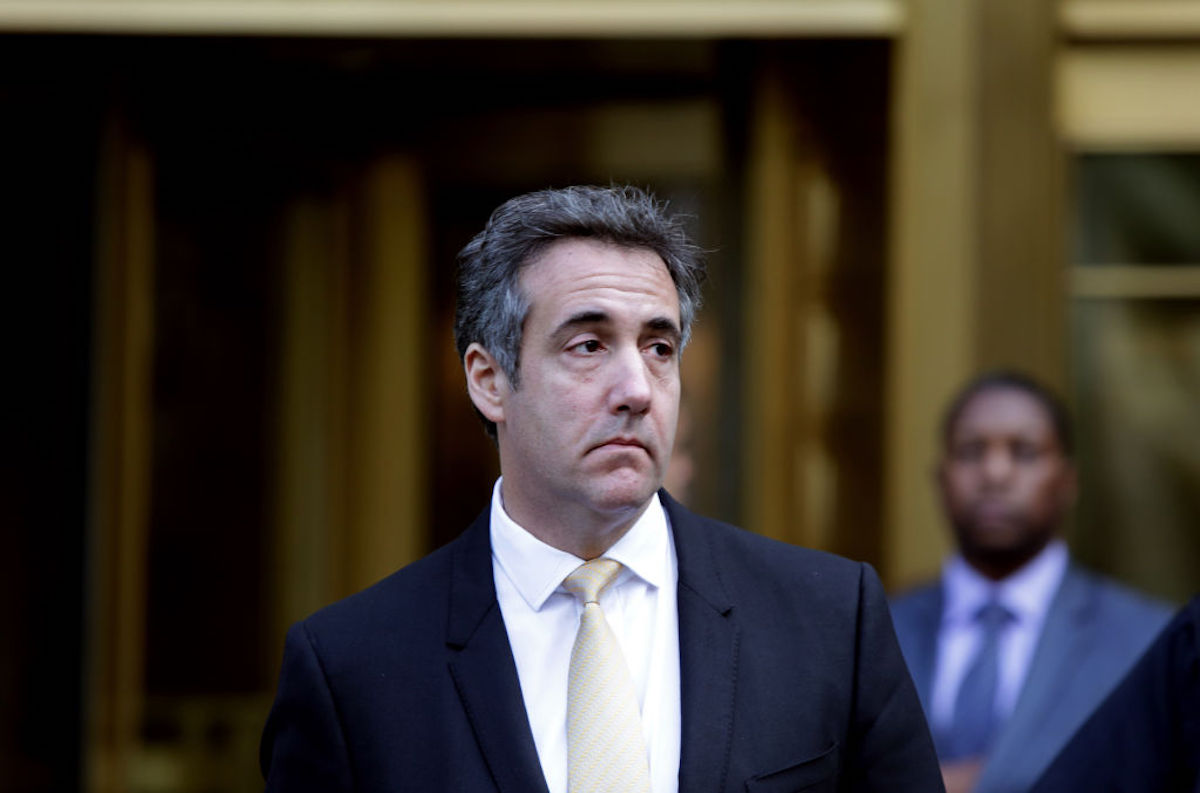 Social media has gotten a lot of flack recently, with claims that it makes us self-centered and that too much of our own self-worth hinges on what people think of us on the internet. Then again, not all of us are Michael Cohen. During the presidential race, Cohen hired someone to run a Twitter account calling him their “Man Crush Monday” and continually saying he was attractive.

That’s hilarious to think about. Someone sitting and hiring someone to run an account just so people think they’re a “sex symbol”? But, when you break down the sadder aspect of it, it shows the underlying problem that many people have with social media in the first place. Our self-worth often relies heavily on who liked our picture or how many followers we have on Twitter.

Social media has a wonderful ability to connect us, bring us together, and show us what’s happening in the world, but it also breeds hate and jealousy and often leads to a disruption in our own views of our self-worth and importance. Do I sometimes think I’m prettier because I got 100 likes on a picture? Of course, it feels great to know that there are, at least, 100 people who like the things I post out there, even if I know there are others out there without social media who like me for who I am.

Someone calling you hot on the internet is very different from them knowing you personally. We put out a personality online, share only what we want, and hope that others see it and like that version of who we are. According to my Twitter and Instagram, all I do is eat French fries, talk about movies and actors, and wear a lot of beanies—all very true things about myself but those are only about a 1/3 of who I really am.

That’s the whole problem, and maybe Michael Cohen is the kind of man who thinks that if one person on the internet calls him hot, many have to believe it. (Michael, you gotta have more than one person leading the charge there, buddy.) He’s not wrong about the power social media can have, though. I’ve seen how you can feel wonderful about yourself one day and then want to quit everything because of what one anonymous person said about you.

So, Michael Cohen, instead of worrying about making sure people think you’re hot, maybe you should have been trying to make that “Be Best” program work. The internet can be great but, at the end of the day, it’s filled with lies and misconceptions because really? Someone had an entire Twitter account dedicated to how hot Trump’s lawyer was? And we were supposed to believe that?