There’s A Contest To Name A Crater On Mercury After Someone; We Believe Only One Name Will Do 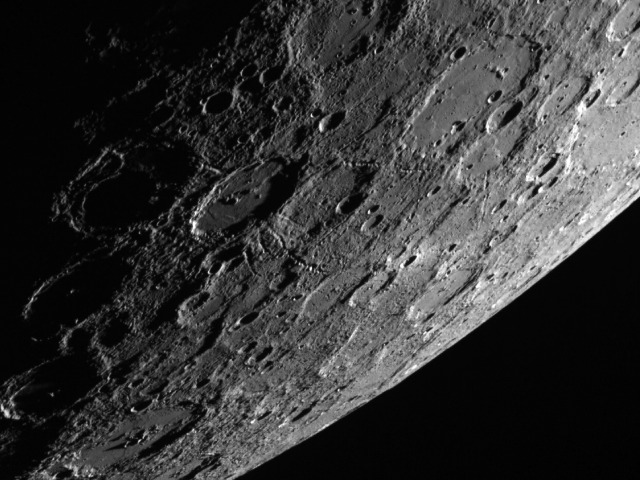 NASA is asking you, dear readers, to help them name five craters on the surface of Mercury – and they want you to name them after awesome people, too.

The contest is being launched by the outreach team at NASA’s MESSENGER mission to Mercury, and asks entrants to nominate an artist, writer, or composer who has been famous for more than fifty years, and dead for more than three (I’m assuming this is to prevent the inevitability of something like the Iggy Azaelia Crater winning the day). The winner will be chosen by the International Astronomical Union, which is a real thing, and has given names like Beethoven and Hemingway to Mercury’s craters in the past.

You can enter the contest until January 15th right here by providing a brief sourced description of the person for whom you are advocating. They’re “particularly interested in submissions that honor people from nations and cultural groups that are underrepresented against the currently named craters.”

Listen, we don’t want to tell you what to do, but we are pretty sure there is only one appropriate name to submit for this crater:

Ami totally counts because she’s kind of been dead for more than three years (the Silver Millennium was like, way in the past), and her math skills should count as either composition or artistry, realistically. I don’t know what kind of power I have over the internet, guys, but all I know is that if enough of us send in “Ami Mizuno,” is is statistically likely that at least one of those entries will be chosen in the winning five.

But in all seriousness, we highly recommend you nominate some other IRL rad ladies who deserve some recognition, like Billie Holiday, Nina Simone, or Octavia Butler. Let us know in the comments who you’d like to see nominated!