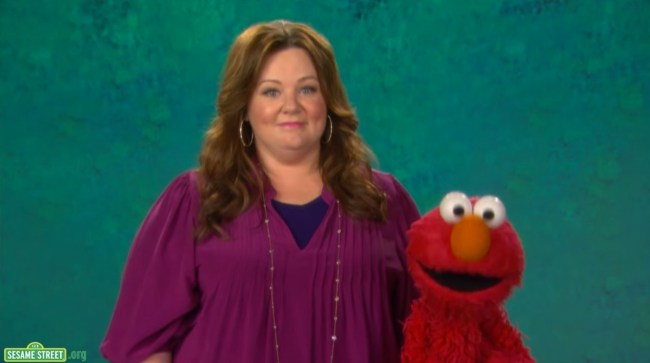 In a brilliant mix of genres and talent, Melissa McCarthy is set to star in The Happytime Murders, a noir puppet comedy directed by Brian Henson and written by Erich and Jon Hoeber.

Brian Henson’s The Happytime Murders has been referred to as a kind of Muppet version of Who Framed Roger Rabbit? which I didn’t know I needed until now. The project has been in the works for almost a decade now, with the 2012 version describing the world as one “where puppets co-exist with humans as second class citizens.” There, a “puppet private eye and disgraced ex-cop, Phil Phillips, is hot on the trial of the serial killer who murdered his brother and is now targeting the cast members of the famous 80s television show, ‘The Happytime Gang.'” The story has all the elements of a noir film, including a suspicious former flame, old resentments, and more.

McCarthy will produce along with husband Ben Falcone and star as the human detective “forced to work with an alcoholic, disgraced puppet detective.” Her role was originally written for a male, as seen in old artwork, and I’m really interested to see how McCarthy’s casting might change some of the elements of this story. After all, the conventional idea of noir can be such a macho genre. With McCarthy’s comedic talents and grumbly puppet, The Happytime Murders pretty much already has me sold on the premise.

She told The Hollywood Reporter, “When a really good script combines puppet strippers, Los Angeles’ underbelly and comedy, it’s like my fever dream has finally come true.” Ours too, Melissa McCarthy. Ours too.