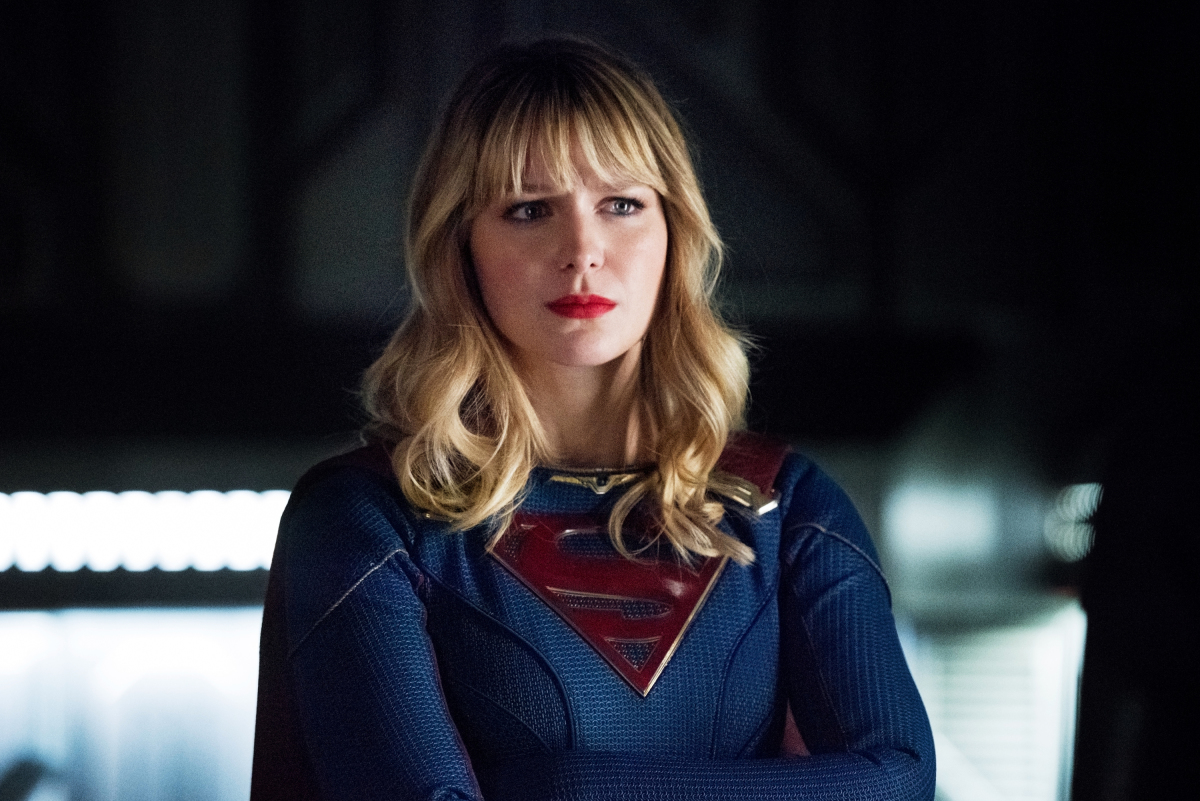 Last Wednesday, Melissa Benoist shared a harrowing story on Instagram live of her own experience of domestic abuse at the hands of a long-time partner. At the beginning fourteen-minute broadcast, in which she read a prepared account of her experience, Benoist declared: “I am a survivor of domestic violence, or IPV, intimate partner violence.”

Benoist does not name her abuser in the video, but describes him as a “magnanimous person” who gave you no choice but to be drawn to him. She also notes that he was younger than her and later notes that he injured her nose and eye throwing an iPhone at her. These details and Melissa’s public statements regarding an eye injury in years past have led fans to extrapolate and theorize that the abuser is Blake Jenner, Benoist’s ex-husband.

“It’s still hard for me to dissect what I was thinking and feeling that kept me from stopping what felt like a runaway freight train,” Benoist told her audience, as recounted the full story of the beginning of the relationship and how it evolved into an abusive one. Benoist speaks with deep self-awareness in the video that I can only imagine come from years of processing this trauma, and describes how she was caught up in the relationship and how the abuse didn’t begin as physical violence, but grew from other dysfunction.

Benoist’s story is one that must be incredibly hard to tell, but her bravery in telling it is so important because it is not an uncommon story. According to the National Coalition Against Domestic Violence, one in four women and one in nine men experience intimate partner violence. It is an epidemic that counts for 15% of violent crime, yet goes unreported, unprosecuted and unseen for the many reasons that Benoist outlines in her video.

Benoist recounts the shame she felt for allowing the relationship to progress this way, her feelings of failure and how her abusive partner manipulated intimidated and controlled her so that she had to hide what was happening and ended up depressed and withdrawn. Benoist describes serious violence: choking, pinching, beating, throwing her so hard against a wall that the drywall breaks. But despite this, she did not come forward, she thought they could fix things. And this is the stark, terrible reality for so many people in abusive relationships.

For Benoist the final straw came after the above mentioned iPhone incident, where her partner threw the device at her face, breaking her nose and permanently damaging her left eye so that her vision will never be the same. It was such a severe injury that she finally began the process of leaving the relationship, but many women do not get that chance or have the support Benoist did. Hopefully, Melissa sharing her story will help others struggling in such a relationship to seek help.

The fact that this happened to Supergirl herself is a reminder of how much domestic violence can go unseen, and how it can happen to anyone. By sharing her story, Melissa has shown that it is not a failure or weakness to be a victim of such abuse, but an all-too-common occurrence. Intimate partner violence is terrifying and traumatic, but it’s a situation that, with support and bravery, can end. Following her video, Benoist shared the link to Futures Without Violence an organization that seeks to end domestic violence.

The support that Benoist’s friends, colleagues, and fans have expressed is truly moving, especially from her current husband and former Supergirl co-star Chris Wood who tweeted: “Happy Thanksgiving! I’m going to kiss my wife and hold her tenderly. All day. And every day. How do YOU show love? #IStandWithMelissa.” I’m personally so glad to hear that and know that Melissa is in a place now where she feels safe and supported. I knew already that Melissa was a kind, talented, beautiful soul and her sharing this story has only increased my respect and admiration for her as a person.

What Melissa Benoist has done by sharing her story has an impact that cannot be overstated. It takes incredible bravery to share something like this, but the result will be that people in similar situations will see that there is no shame in what has happened to them, is a way out, that is it always possible to transform for a victim into a survivor.

Melissa Benoist has shown that she’s the rare person who plays a hero on television, but who is even more heroic in real life.