Congratulations to Megyn Kelly, Who Just Learned Today That Blackface Is Bad 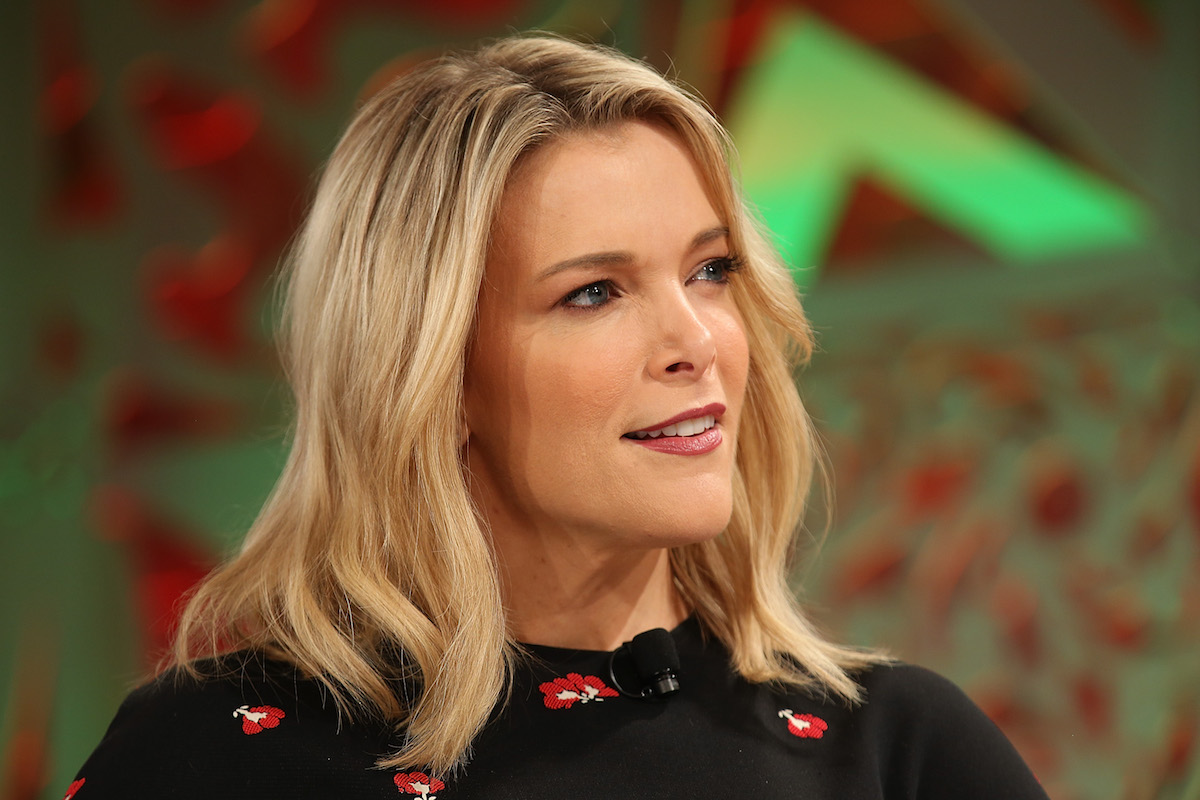 Remember when Megyn Kelly left Fox News for NBC and people wondered if she was going to change at all to fit ostensibly more liberal outlet? Here’s another strong reminder that the answer to that question is and was always going to be a hearty, racist no.

This morning, Kelly and three other white people gathered to talk about what is and isn’t racist in Halloween costumes, and whether outrage over (or, as some of us like to call it, holding people accountable for) racism has gone too far. Kelly–who once famously insisted on air that there was absolutely no way in hell Santa could be black–specifically focused on blackface, saying that when she “was a kid, [blackface] was okay, as long as you were dressing up as like a character.”

First of all, no it wasn’t. What she really means is that she grew up in the 1970s, before social media, in an overwhelmingly white New York suburb, so she never had to listen to the opinions of anyone who might give her insight into why blackface was never okay. I’m guessing she didn’t go trick-or-treating or attend parties far outside of the town she grew up in, DeWitt, NY, which even now is 90% white. If she had, maybe she would have heard some negative feedback sooner. As is, she’s able to just blame social media for creating outrage, rather than seeing it as a platform that amplifies opinions she might not have previously been exposed to.

Megyn Kelly wonders what the big deal is about blackface pic.twitter.com/07yvYDuAYe

Kelly didn’t stop at blackface. Melissa Rivers tried pulling the old “Whatever happened to polite society?” line (ignoring the fact that it’s people Megyn Kelly that get to decide what those norms look like), using Nazis as an example of something “normal” people would just inherently know not to dress up as. AND MEGYN KELLY CAN’T EVEN GET ONBOARD WITH THAT. Not even with saying maybe don’t dress like an actual Nazi because you think it’s a fun joke.

She also pointed to The Real Housewives of New Jersey’s Luann de Lesseps’s decision to dress like Diana Ross, complete with blackface, a few years ago. “People said that was racist and I don’t know, I felt like, who doesn’t love Diana Ross? She wanted to look like Diana Ross for one day. I don’t know how that got racist on Halloween.”

It got racist when she put on blackface. There. Now she knows.

In the hours since the show aired, Kelly has apologized to her colleagues via an internal email, according to THR. In the email, she says that she meant to suggest blackface “seemed okay if done as part of this holiday where people have the chance to make themselves look like others,” going on to say “I realize now that such behavior is indeed wrong, and I am sorry. The history of blackface in our culture is abhorrent; the wounds too deep.”

While I don’t want to suggest it’s ever too late for someone to finally become attuned to the struggles of others, it’s ridiculous to posit this as the day Megyn Kelly finally learned about racism. She’s been getting called out for her racist words and behavior for years. But now she’s on NBC, not Fox News. Meaning, from the sound of it, she was potentially having to face some actual consequences.

This is the same Megyn Kelly that said black people have a “thug mentality” and accused Sonia Sotomayor of being a “reverse racist.” I fail to see why anyone would be surprised.

Megyn Kelly’s entire view of race can be summed up by her last sentence in the clip, which is muttered as a throw-away statement but says everything. She joked to her colleagues, “I can’t keep up with the number of people that we’re offending just by being normal people.”

It’s not inherently “normal” to not have a problem with blackface. Those who see blackface (yes, even on Halloween) as racist and unacceptable are not outliers and their opinions aren’t automatically baseless or manufactured. But Kelly thinks they are because she views herself as the baseline for normal. To her, “normal” people = white. And she can be told she has to apologize for racist comments, but that sort of mentality is a whole lot harder to unlearn.