MegaUpload’s Resurrection is More Important Than it Might Seem 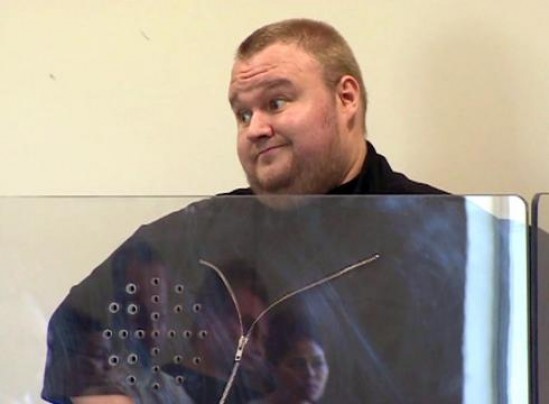 The MegaUpload fiasco, which has been going on since the beginning of this year, might finally be coming to some sort of an end. The now notorious founder of MegaUpload, Kim Dotcom, announced over Twitter that MegaUpload is almost back from the dead, with its code around 90% completion, and servers on the way.

As for the new MegaUpload, Dotcom notes that all “non-U.S. hosters will be able to connect servers [and] bandwidth,” and it appears MegaUpload will be back, and better in some capacity.

Now, though a digital storage locker coming back from the dead isn’t the biggest news in the world — even if it’s the infamous MegaUpload — what is pretty big news is that if MegaUpload does come back bigger and stronger, the takedown and all the ensuing drama meant absolutely nothing, for either side. Remember, it was a lot of drama.

If MegaUpload just comes back like nothing ever happened, then government takedowns will seem feeble and more of an annoyance than any sort of actual important action. Whether or not a government may be right about a takedown, if they can’t perform one that sticks, they won’t be able to garner any kind of support from us regular folks because their takedowns will just seem unimportant, thus likened to something like minor harassment.

It’ll be nice to have MegaUpload back and offering its legitimately valuable services to the Internet once again, but hopefully the whole fiasco the service experienced will act as some kind of guide for future takedowns, and maybe the takedowns will be performed in a smarter, better manner. We’re at a point in time where technology comes into existence faster than laws can react to it, and as unfortunate as it is, the poorly enacted takedowns and subsequent resurrections of sites and services might serve as the example for how the world better handles similar technology in the future.