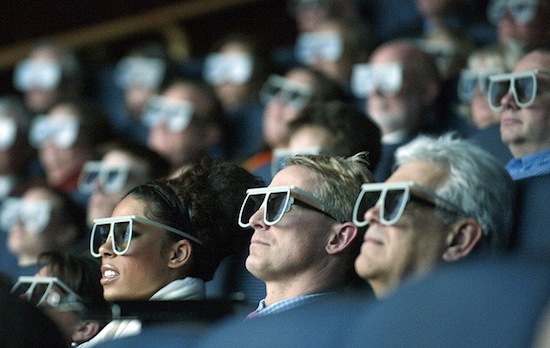 Regardless of whether or not you engage in online piracy, I think we can all agree that common sense dictates that the practice would be hurting copyright-holding media companies like record labels and film studios. Well, it seems that, in this case, common sense doesn’t hold up under scrutiny. Research from the Munich School of Management and Copenhagen Business School has supposedly gathered statistical evidence indicating that dubious online streamer MegaUpload may have actually helped global box office sales for all but the biggest of blockbusters.

The study followed the weekly box office sales of 1344 movies in 49 countries over the last five years, specifically looking for how MegaUpload may affected movie-goers. Since MegaUpload was forced to shut down in January, the total revenue of the film industry has, generally speaking, declined. The researchers believe that MegaUpload (and other sites like it) help stimulate word-of-mouth buzz for most films. The only exceptions were massive blockbusters, which have apparently benefitted from the crackdown on online piracy.

The argument is a bit of a stretch, to say the least. The paper asserts a direct correlation between the shut down of one streaming website and the revenue of an entire multi-billion dollar industry for nearly a year. The argument implicitly ignores the reality that there are many, many factors that would contribute to such a shift. The study does account for certain factors, like inflation, but that isn’t enough to counter-balance that study makes a specific conclusion about a broad topic. That isn’t to say that the findings don’t make sense. Regardless of what citizens of the internet may think, most people enjoy things more after reading or seeing spoilers: While the idea of going to theatre to see a movie after watching it on a computer seems odd to me, that doesn’t mean there aren’t people out there making good on the idea of financially backing content that they already know is good.